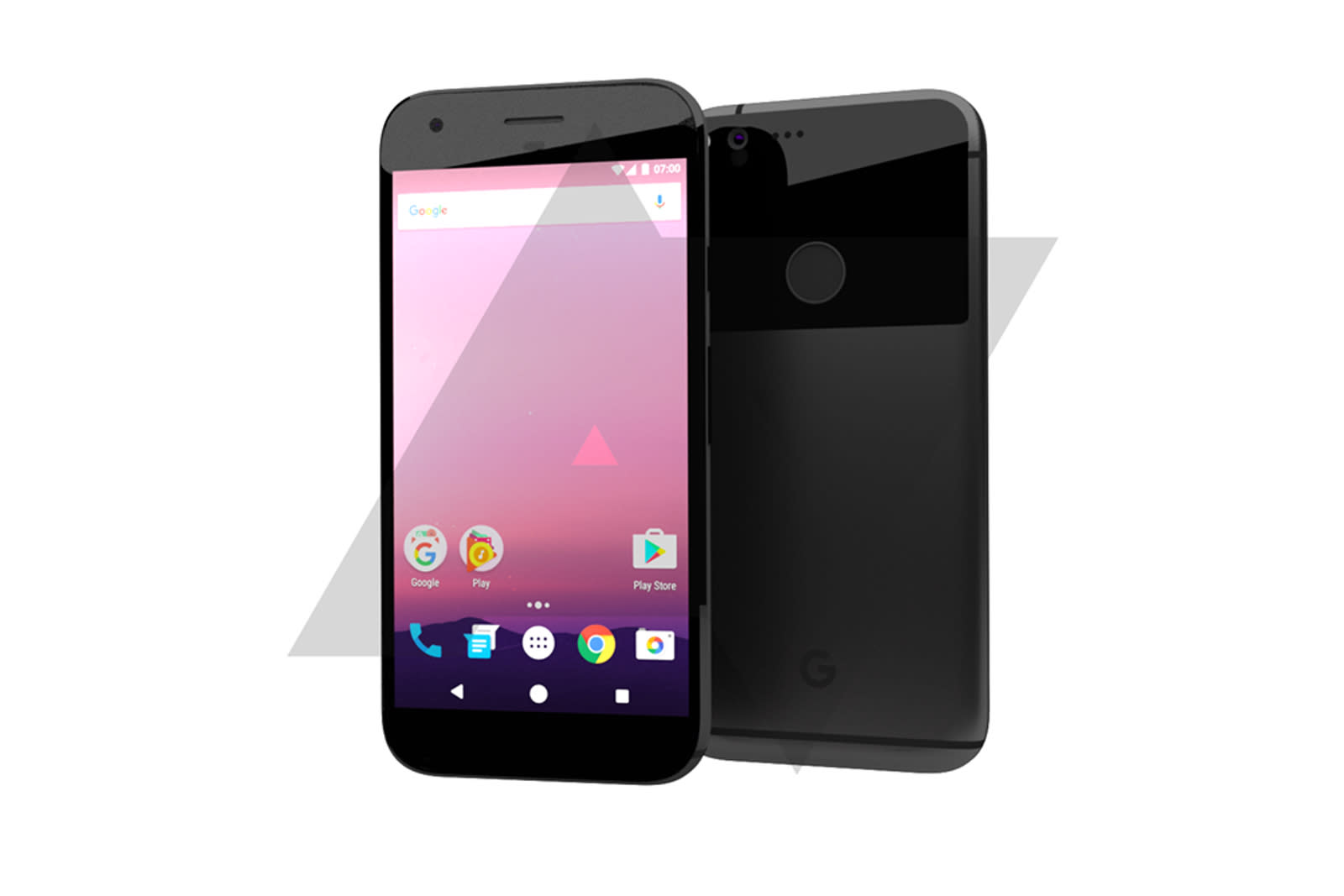 For years, Google's reference Android smartphones have been relative bargains. Even the $649 Nexus 6 was a steal considering its then cutting-edge screen. You might have to get used to shelling out much more going forward, though. A reportedly trustworthy Android Police source claims that Google's HTC-made 2016 phones (currently known as the Pixel and Pixel XL) will start at $649. That's the typical manufacturer price for a mainstream device like the iPhone 7 or Galaxy S7, and well above the $499 it took to buy the Nexus 6P when it was new. The Pixel XL would almost certainly cost more, too.

Supposedly, Google is counting on financing options to soften the blow. And while Verizon will purportedly be the only US carrier selling the Pixels in stores, you'd still get to buy them online from Google.

It's not clear what's prompting the price hike, provided it's real. High-end specs by themselves don't dictate prices at Google. However, CEO Sundar Pichai previously hinted that future Google phones would be more "opinionated," carrying distinctive software features that help them stand out. In that light, the Pixel line may represent a change in focus. Instead of focusing on developers and early adopters, as with the Nexus line, Google could directly compete with high-end Android manufacturers that already offer unique takes on Android. That's something of a gamble -- does the Google name command that much of a premium? You might not have long to wait for the truth, however, when rumors have the Pixel range launching on October 4th.

In this article: android, gear, google, htc, marlin, mobile, pixel, pixelxl, sailfish, smartphone
All products recommended by Engadget are selected by our editorial team, independent of our parent company. Some of our stories include affiliate links. If you buy something through one of these links, we may earn an affiliate commission.