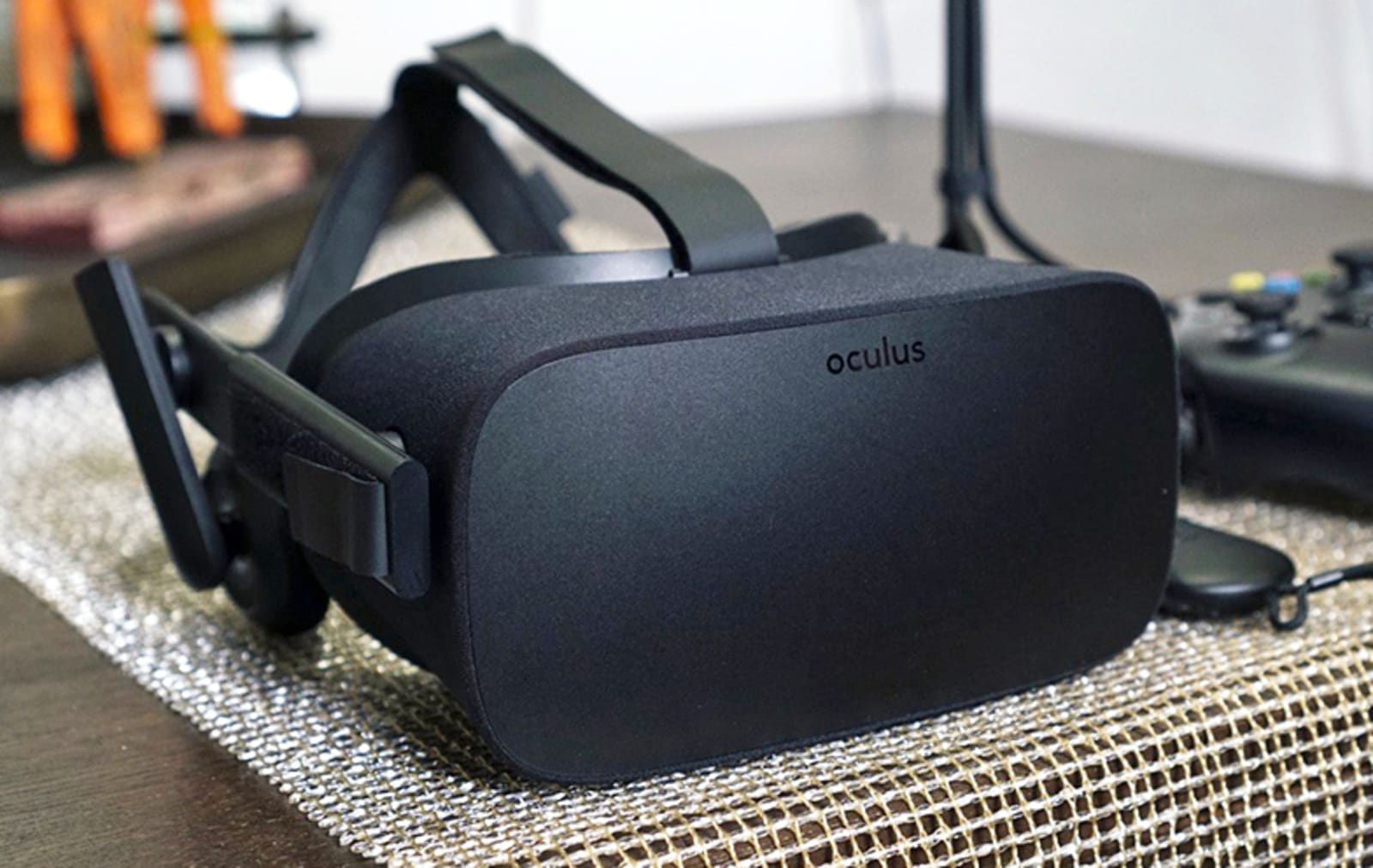 Back when we reviewed the consumer-ready Oculus Rift in March, we found its minimum specs requiring an Intel Core i5 4590 (or equivalent) processor and an NVIDIA GTX 970 graphics card to be in line with a typical midrange gaming PC. Below that, a computer won't just fail to run VR smoothly: It'll drop frames and make you sick. But without changing any of the headset's hardware, Oculus has lowered the Rift's minimum spec to a Nvidia 960 graphics card and an intel i3-6100 or AMD FX4350 processor. That's all thanks to its new framerate-fixing tech, "asynchronous spacewarp," which they announced at today's Connect keynote.

On stage today, Oculus co-founder Brendan Iribe said that the system's apps "must hit 90 frames per second, period." Compared to conventional two-dimensional games, it only takes a few skipped frames to induce nausea in players. The VR company cut down on dropped frames by introducing "asynchronous timewarp" back in March, which lowers latency and reduces judder (vibration and shaking) by pre-rendering images before they're needed, fixing almost all of the 11 percent of dropped framerate issues in VR apps on the Rift.

That's fine to fill in gaps when users stand still and look around, but their new "asynchronous spacewarp" tech helps when a player moves, their head shifts, or the entire scene changes around them. To do this, the system takes the two previous frames generated, analyzes the difference, and creates a "synthetic frame" that syncs with the user's current head movement. When spacewarp kicks in, it allows games to run at an internal 45 frames per second, inserting a synthetic frame between every natively generated one to send 90 fps to the headset.

In essence, better a consistent 45 fps with faux-frames spliced in than any judder. It's no replacement for true 90 frames-per-second rendering, Iribe told the crowd, but it will fill in the gaps when a computer rig can't hit that framerate natively. This lower-performance workaround is exactly what allowed Oculus to reduce the Rift's minimum spec without boosting the headset's hardware. To prove their point, Iribe introduced the lowest-cost VR-capable machine: A CyberPowerPC for $500. That in itself is roughly half the cost of the baseline Oculus-approved entry-level computers introduced back in February. But the CyberPowerPC can also be bought in a Rift bundle for $1000, meaning PSVR's affordability margin has just shrunk.

Via: Ars Technica
Source: Oculus Connect
In this article: gadgetry, gadgets, gear, oculus, oculusconnect3, OculusRift, pc, PCVR, rift, VirtualReality, vr
All products recommended by Engadget are selected by our editorial team, independent of our parent company. Some of our stories include affiliate links. If you buy something through one of these links, we may earn an affiliate commission.