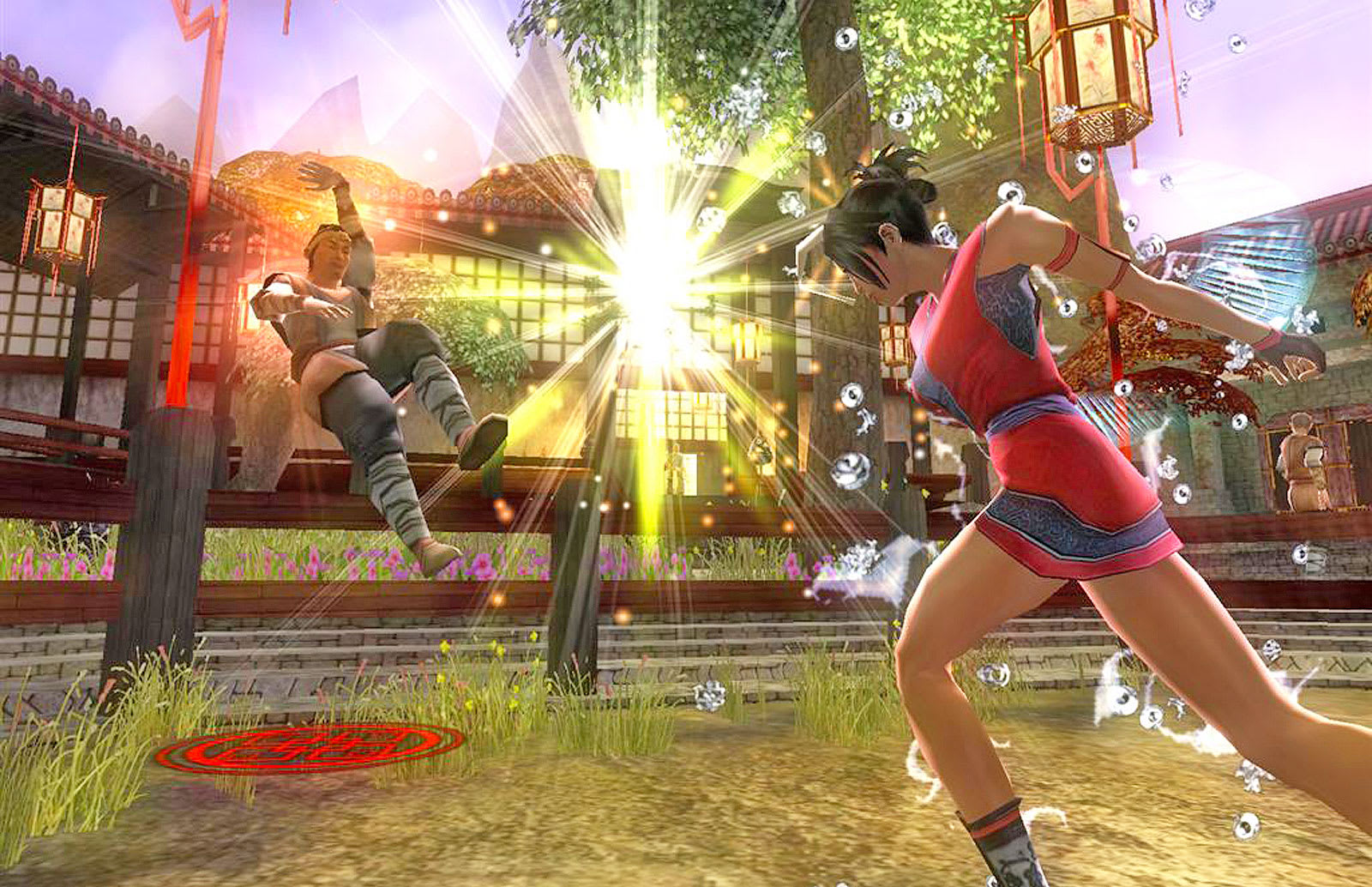 BioWare is virtually synonymous with Mass Effect and Dragon Age these days, but it has had its share of experiments. Remember Jade Empire, its China-inspired (and critically well-received) action role-playing title? Aspyr does -- it just released versions of Jade Empire: Special Edition for the Mac and, crucially, iOS. You can now relive the story of a martial artist restoring balance to the world using your phone or tablet, not just your computer at home. There are simple controls in the iOS version if you're not comfortable with a touchscreen, but you can also switch to an expert mode when you're comfortable with using taps and swipes to defeat other warriors.

Both versions are available now for $10, which isn't too shabby for a game that combines fast-paced fighting with signature BioWare elements like moral dilemmas. You'll want to make sure you have plenty of free space, though. The iOS release chews up just short of 4GB, so you probably won't be playing on a 16GB device unless Jade Empire is going to dominate your mobile life for the next while.

Via: Kotaku
Source: App Store, Mac App Store, Aspyr
In this article: actionrpg, aspyr, bioware, games, gaming, ios, ipad, iphone, jadeempire, mobile, role-playinggame, rpg, video, videogames
All products recommended by Engadget are selected by our editorial team, independent of our parent company. Some of our stories include affiliate links. If you buy something through one of these links, we may earn an affiliate commission.