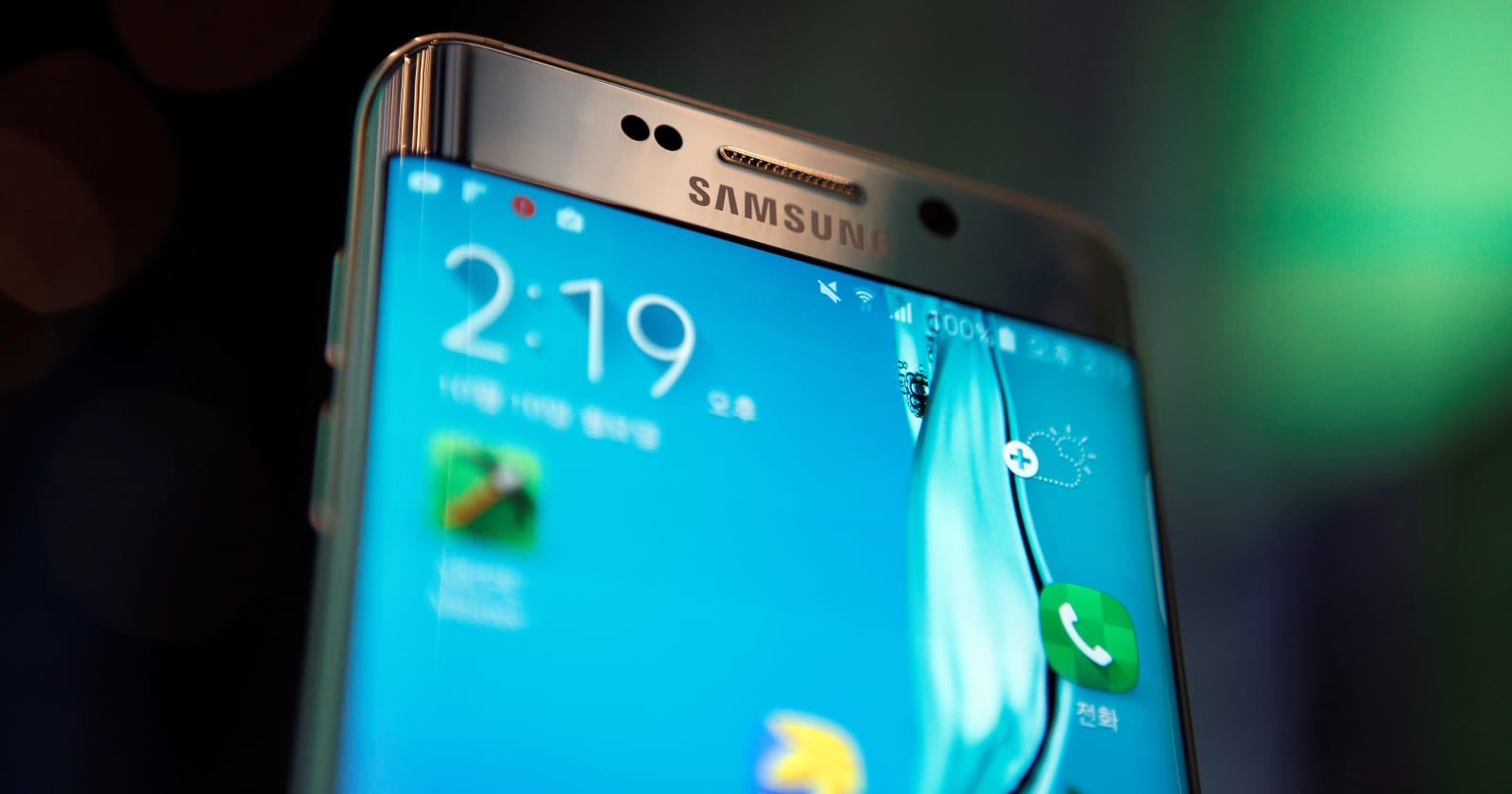 If you can't walk into your carrier's store to turn in a Galaxy Note 7 in person, you'll have to ask them for Samsung's fire-proof box and wait for it to come in. FedEx and UPS have announced that they won't ship out the phone unless it's inside one of the special containers Samsung has prepared for it. This container is actually comprised of several boxes you'll have to stack like a Russian doll, though the outermost one is lined with ceramic fiber designed to keep potential fires under control. Meanwhile, the US Postal Service will accept your shipment, so long as it's inside hard cardboard or plastic boxes.

While it could be a hassle having to wait for the insulated box to arrive, it's still a step up from the couriers' previous stance: they originally refused to ship the plus-sized phones back to carriers altogether. Unfortunately, we can't say the same for our friends in the UK. The Royal Mail has banned sending the devices entirely, suggesting that Note 7 owners get in contact with the retailer that sold them the phone in the first place.

Take 'note' that you might have to wait a while before the phone gets to your phone carrier, since Note 7s are not allowed on planes anymore. To comply with the Department of Transportation's rule that prohibits recalled products with lithium-ion batteries on planes, the devices are now only eligible for ground shipping.

Samsung's earnings for July to September weren't affected by its Note 7 problems, but things likely won't be the same the next quarters. After it decided to stop making the phones completely, the chaebol adjusted its profit guidance to expect a $2.34 billion loss for the current quarter. Analysts also believe that the conglomerate will end up spending around $1 billion to make and ship out the insulated recall boxes. While Samsung's growing display and chip business could make up for those losses, the future of its extra-large phone line is now up in the air.

Source: Bloomberg, Fox6Now, The Washington Post
In this article: fedex, galaxynote7, gear, mobile, recall, samsung, shipping, ups
All products recommended by Engadget are selected by our editorial team, independent of our parent company. Some of our stories include affiliate links. If you buy something through one of these links, we may earn an affiliate commission.