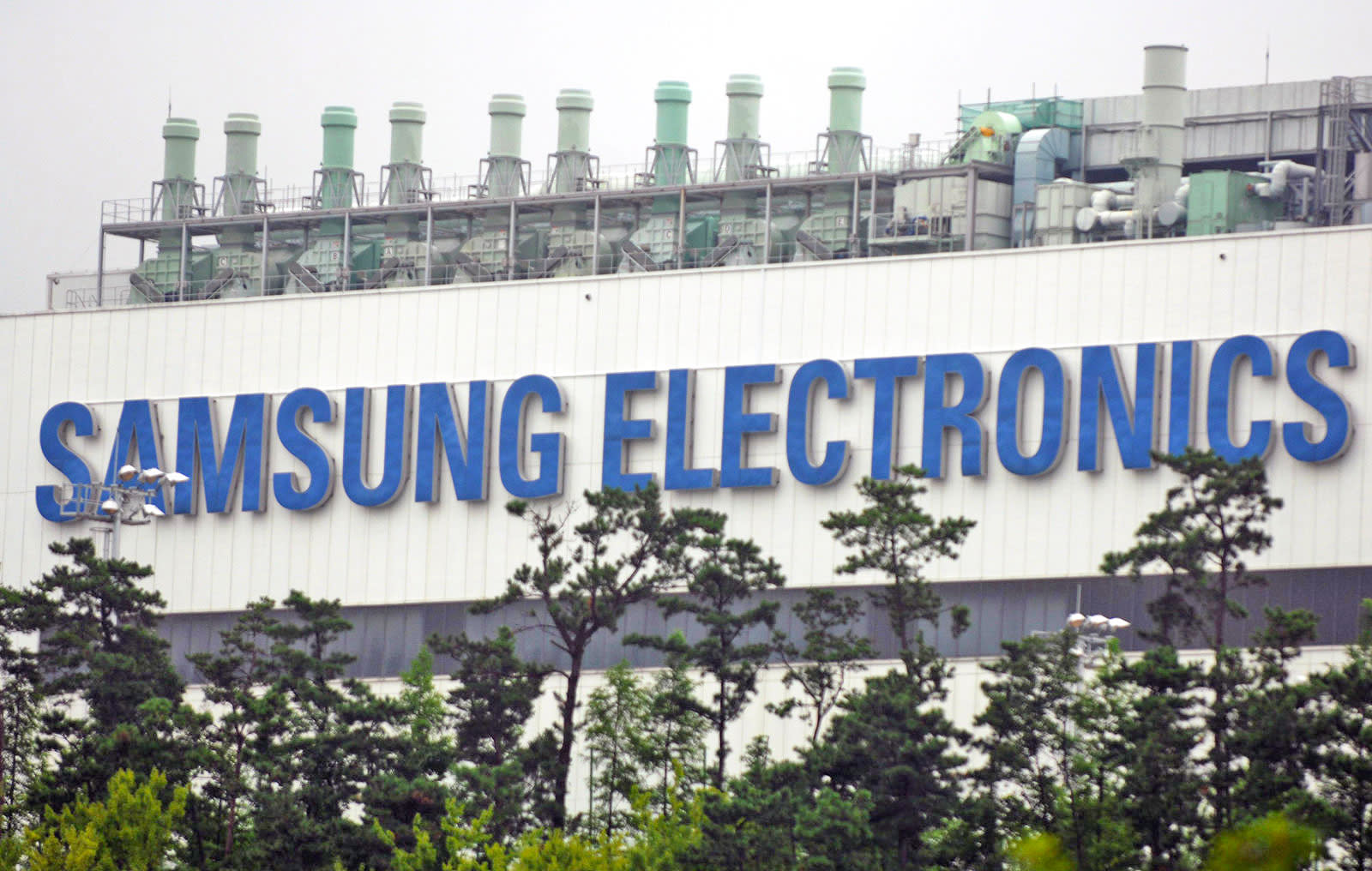 Chip companies are battling Moore's Law tooth and nail, but Samsung says it's the first to start building processors using a 10-nanometer process, ahead of Intel and others. To put that into scale, the transistors will be just 50 times the size of a silicon atom, which is around 0.2 nanometers across. Samsung didn't say who it's building the system-on-chip for, but Korea's Electronic Times says it has an exclusive deal to build Qualcomm's next-gen Snapdragon 830 processors using 10-nanometer tech.

The company is using its 10-nanometer FinFET process to build a multi-layer 3D transistor structure with an improved design. That'll yield 27 percent better performance and 40 percent lower power consumption than its 14-nanometer chips, resulting in faster and more battery-friendly devices. With transistors approaching atomic sizes, Samsung needed to do "triple-patterning," etching the chips three times with electron beams to increase the feature density.

Samsung's 10-nanometer chip tech will likely power the next-gen Qualcomm Snapdragon 830 and many of Samsung's own upcoming phones.

Samsung said that first-gen system-on-chips will start to appear in devices early next year, while second-gen tech will come in the second half of 2017. If it does build the Snapdragon 830 as rumored, Samsung tech will find its way into devices by Google, HTC, Sony and others. They'll also power US versions of Samsung's own Galaxy S7 successor, and possibly a new Note product. Given the Note 7 disaster, it's probably not hyperbolic to say those will be Samsung's most important mobile products ever.

In this article: 10-nanometer, business, Foundry, gear, manufacturing, mobile, Qualcomm, samsung, SystemOnChip
All products recommended by Engadget are selected by our editorial team, independent of our parent company. Some of our stories include affiliate links. If you buy something through one of these links, we may earn an affiliate commission.