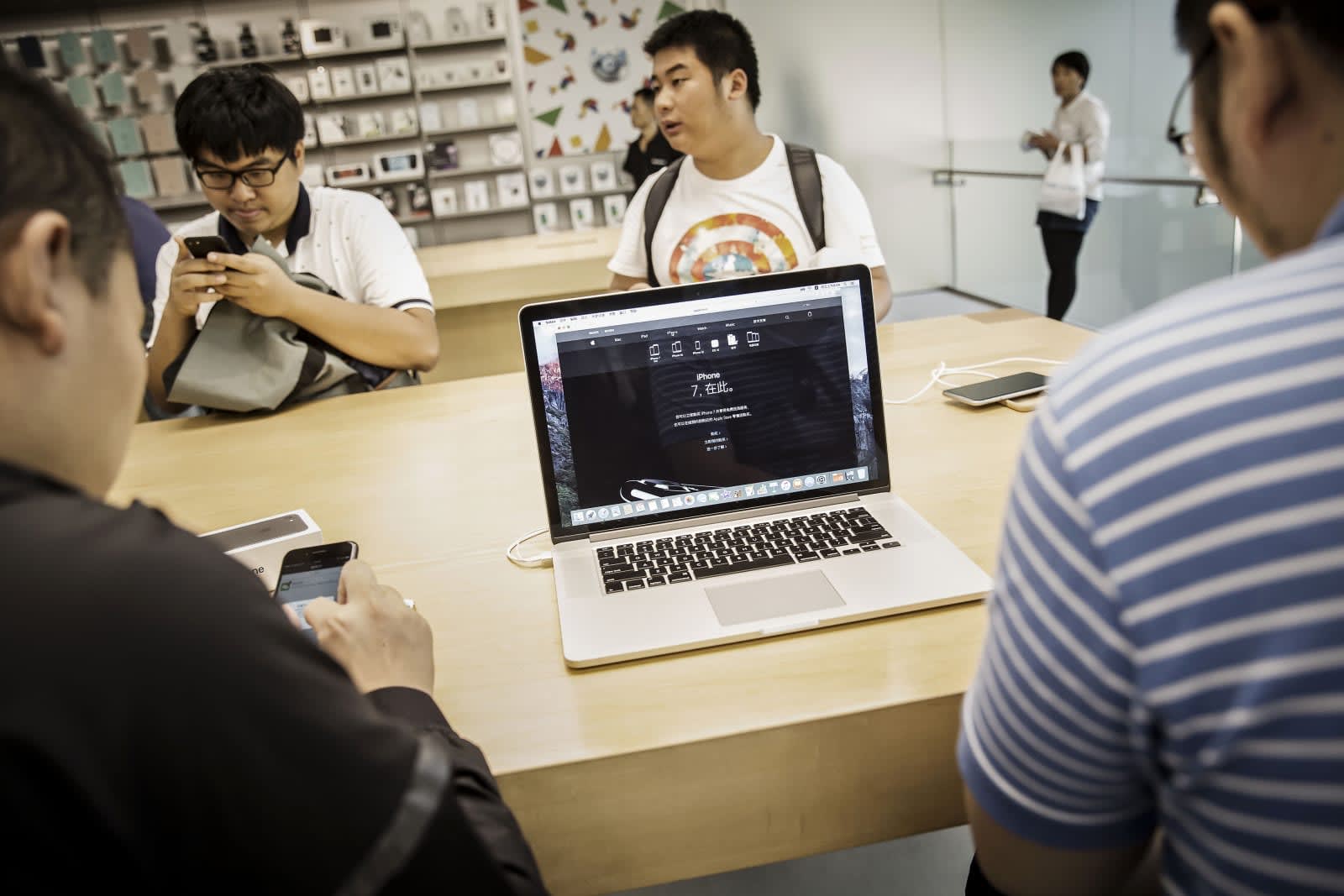 Even before Apple's September event, rumors swirled that the company would save any Mac-related updates for an October presentation. As the month has gone on, however, fans have wondered whether or not anything would happen. Isn't it a little late to send out press invitations? Supposedly, you can relax. Recode sources claim that Apple will introduce new Macs at an event on October 27th. This would be a smaller-scale affair than the iPhone 7 introduction (possibly held on Apple's campus), but that doesn't mean that it would be devoid of interesting products. If you believe the rumors, just the opposite is true.

While the leak doesn't give any hints as to what you can expect, there have already been plenty of rumors. The headliner may be overhauled 13- and 15-inch MacBook Pros that include OLED touch strips and fingerprint readers, but ditch conventional ports in favor of multiple USB-C connections. You could also see a stand-alone 5K display and refreshed MacBook Airs with USB-C. And of course, nearly every other computer in Apple's lineup is due for an upgrade of some kind -- you could see a slew of revisions, even if some of them never get mentioned on stage. The purported unveiling is just over a week away, so you won't have long to find out whether or not the story is true.

Source: Recode
In this article: apple, computer, desktop, gear, imac, laptop, mac, macbookair, macbookpro, pc, personal computing, personalcomputing
All products recommended by Engadget are selected by our editorial team, independent of our parent company. Some of our stories include affiliate links. If you buy something through one of these links, we may earn an affiliate commission.