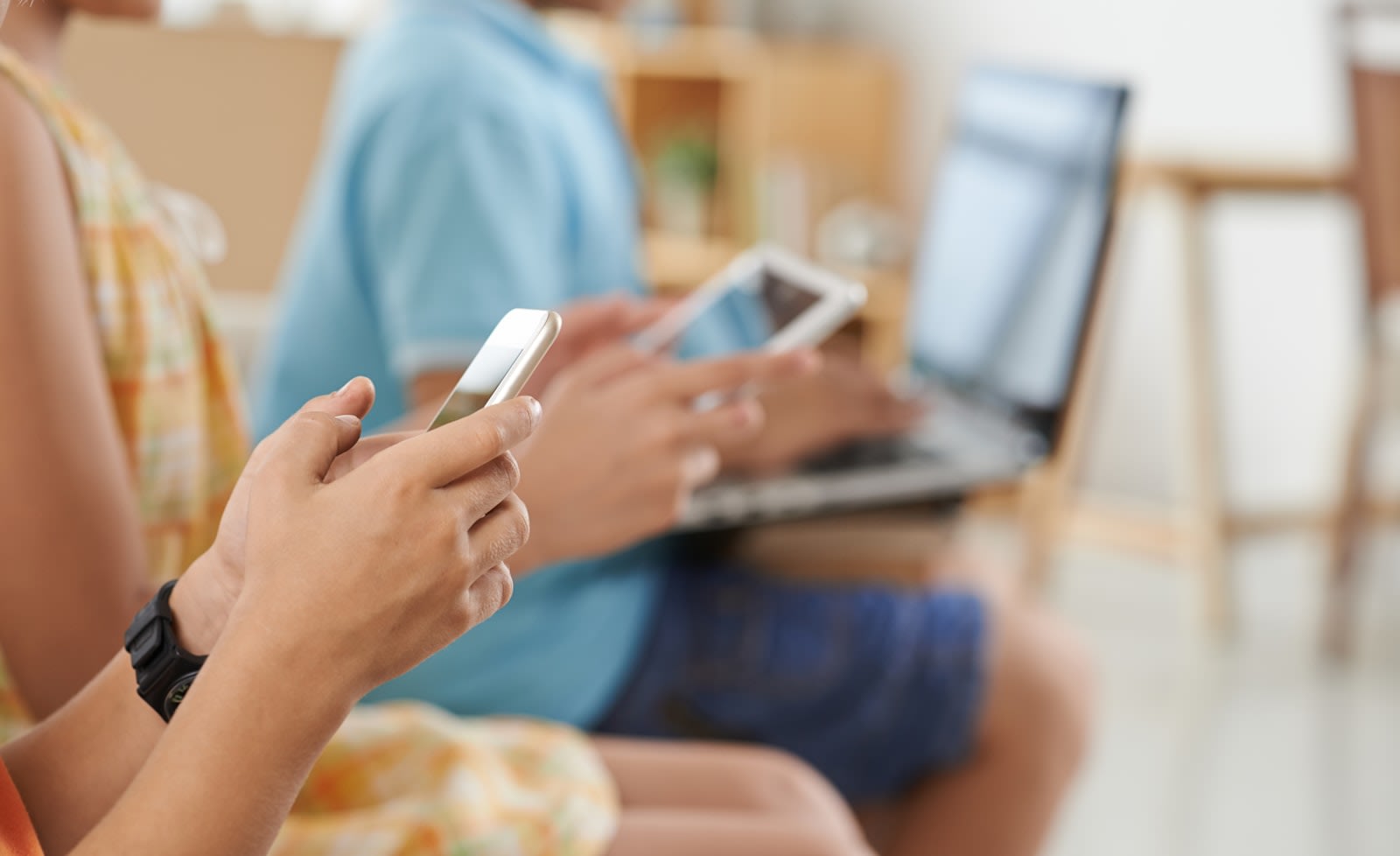 The WiFi Alliance has finally certified "WiGig," a high-speed, 60 GHz standard otherwise known as 802.11ad. Using beamforming, it can yield speeds of up to 8 Gbps, or nearly 1GB per second from a distance of up to 10 meters. As many as 180 million devices using the standard, like routers, laptops and smartphones will arrive by the end of next year, the group said. It also unveiled the first five certified WiGig products from Intel, Dell and Qualcomm, among others.

The WiFi Alliance notes that the new standard operates in the "less congested" 60 GHz spectrum, which should aid speeds. It says that manufacturers can implement "handoff" technology so that your phone and router will automatically switch to 2.4 or 5 GHz WiFi if you leave the room, for instance. Samsung, among others, has already released uncertified WiGig devices.

8 Gbps is around three times faster than the best 802.11ac routers can do right now. However, in the real world, most current devices can only hit 600 Mbps or so, less than a fifth of the theoretical maximum in some cases. In theory, 802.11ad should be faster, thanks to the beamforming and distance limitation, but you've essentially got to be in the same room as the router to benefit from such speeds. Of course, your smartphone or laptop would have to support the standard too, not just the router.

Nevertheless, if the new standard can do even 20 percent of the promised speeds, it'll be useful in a lot of cases. If you usually work from the same room and transfer files around your network, for instance, you'll no longer need a wired gigabit connection. And folks with Google Fiber or other high-speed internet services should get faster wireless speeds -- my router and smartphone combination limits me to 200 Mbps, for instance, while my laptop gets 1 Gbps via wired ethernet.

Source: WiFi Alliance
In this article: 802.11ad, Beamforming, gear, Highspeed, internet, WiFiAlliance, WiGig
All products recommended by Engadget are selected by our editorial team, independent of our parent company. Some of our stories include affiliate links. If you buy something through one of these links, we may earn an affiliate commission.