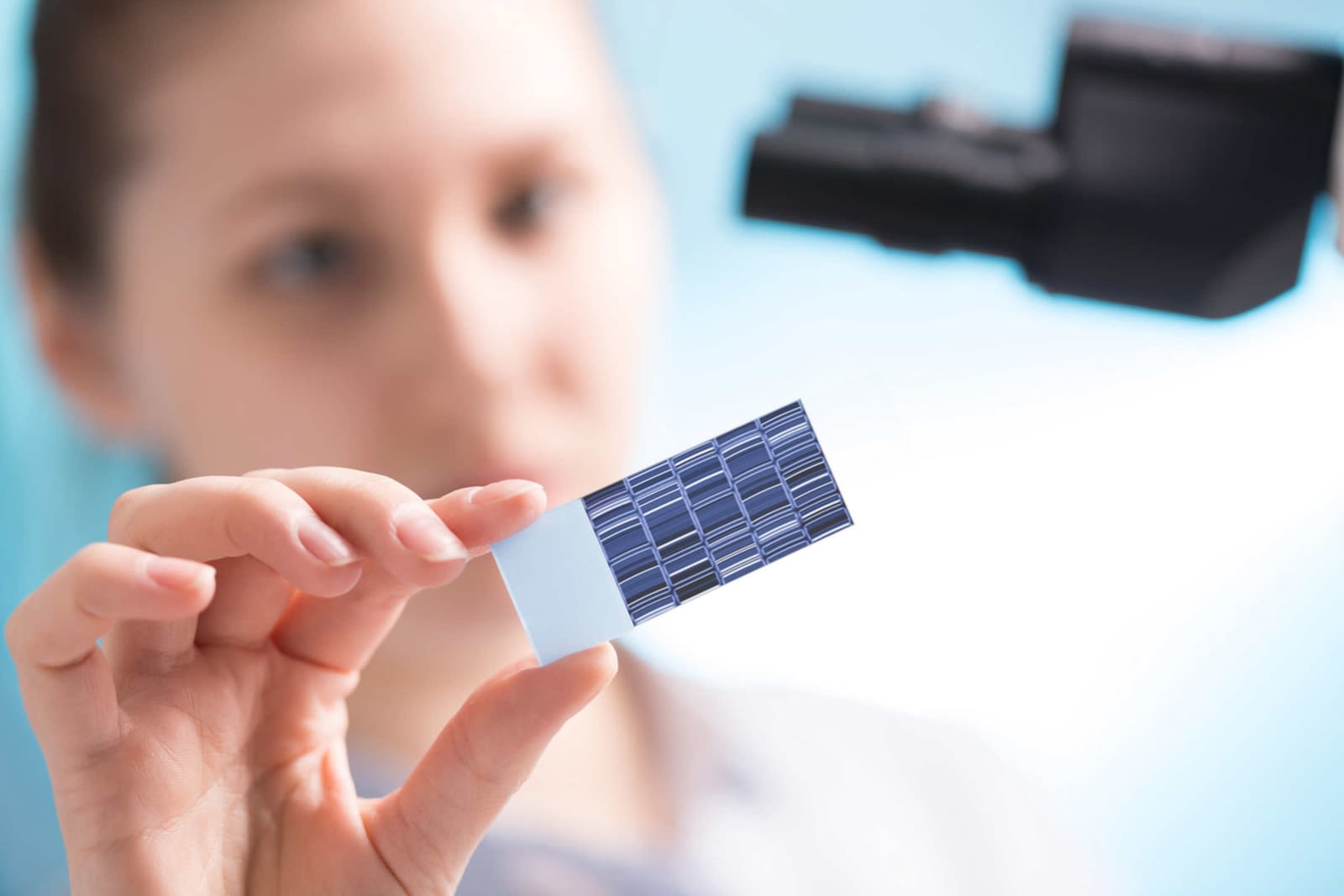 The team at 23andMe is dialing back some of its grander plans for DNA analysis. Co-founder Anne Wojcicki has confirmed to BuzzFeed News that her company has stopped working on next-generation sequencing that would reveal much more about your genes, such as the potential for some diseases. The executive is quick to stress that this isn't due to financial or regulatory trouble -- rather, it's a question of whether or not that data is useful enough to warrant 23andMe stretching itself thin at this point. The firm would rather focus on its "core business" right now, Wojcicki says.

The market for those next-gen tests is still in its "infancy," she points out.

It's true that 23andMe doesn't have too much to worry about in the near future. Rivals who are betting on advanced sequencing, such as Color Genomics, Helix and Veritas Genetics, are only just getting started. Whether or not they succeed is still up in the air, and 23andMe hasn't had trouble finding interest among scientists wanting to use its genetic data for medical research. There's more of a concern for its long-term future: what if that next-gen data becomes extremely useful? BuzzFeed understands that 23andMe let go of key scientists as part of its strategy shift, and it might take a while to get back up to speed if the company needs to step up its sequencing game. 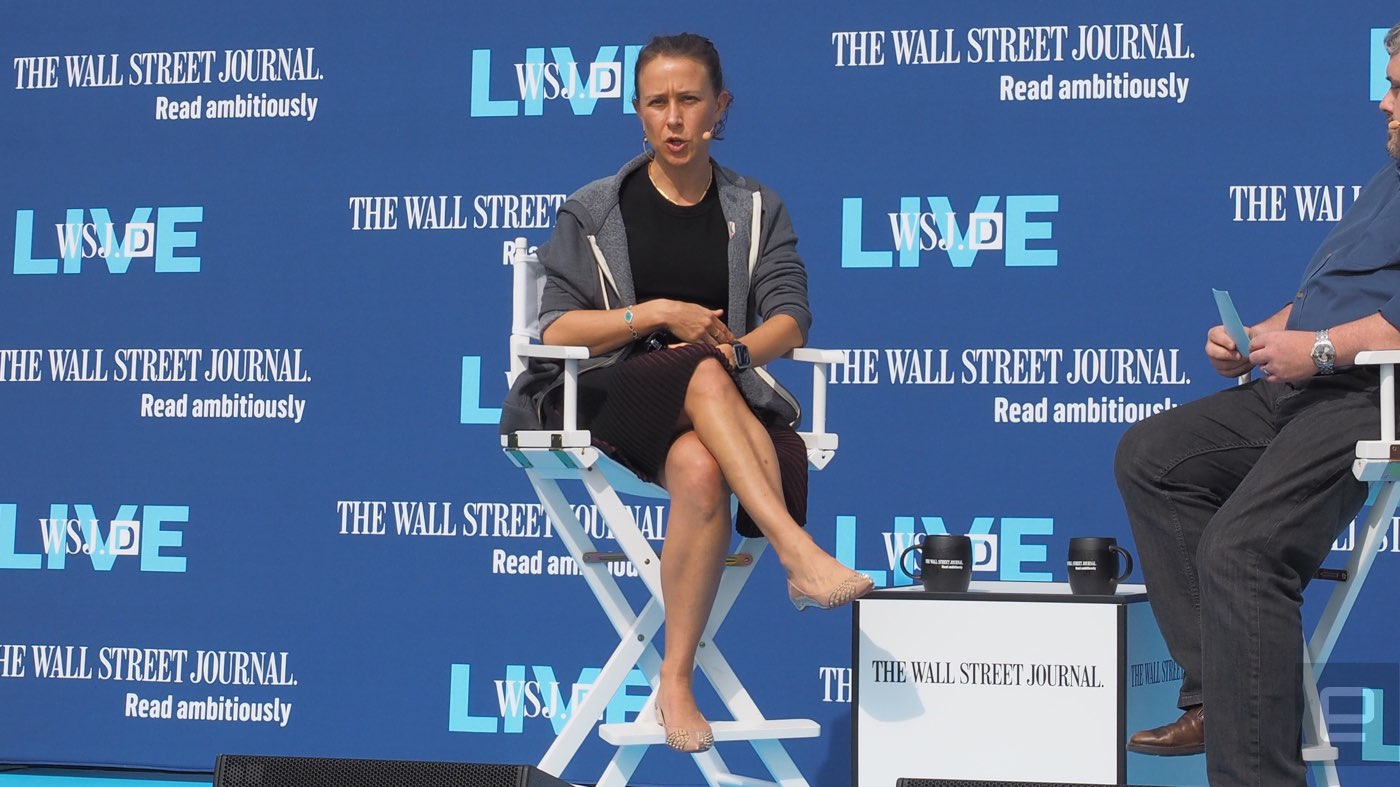 Update: In an interview at WSJD Live, Wojcicki gave a more detailed explanation behind the move to discontinue next-gen genetic sequencing.

"Next-generation sequencing is the hot shiny object," she said. "But what you're going to do with all that information is extremely complicated." If the results read something like you had a 5 percent chance of getting breast cancer, what would you do then? Need you do anything at all? It's a highly complex question, she said, one that hasn't been made clear just yet. Ultimately, she said that 23andme is a direct-to-consumer product, and that means that the results it provides needs to be extremely clear. Plus there are already more expensive, disease-specific tests that you can take. "We want to give information to individuals where there's no ambiguity," she said.

Source: BuzzFeed News
In this article: 23andme, dna, genesequencing, genetics, medicine, science, sequencing, services
All products recommended by Engadget are selected by our editorial team, independent of our parent company. Some of our stories include affiliate links. If you buy something through one of these links, we may earn an affiliate commission.