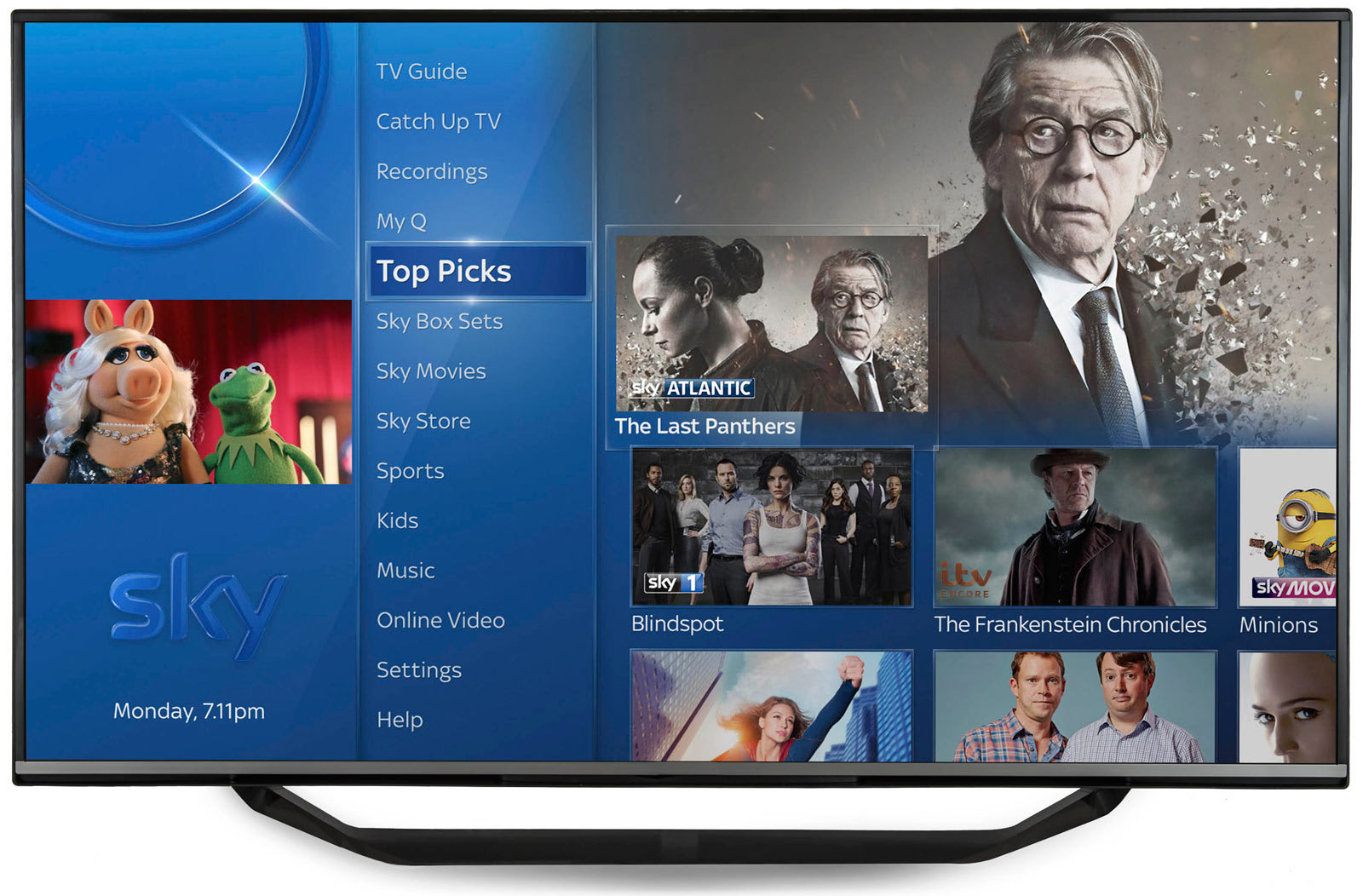 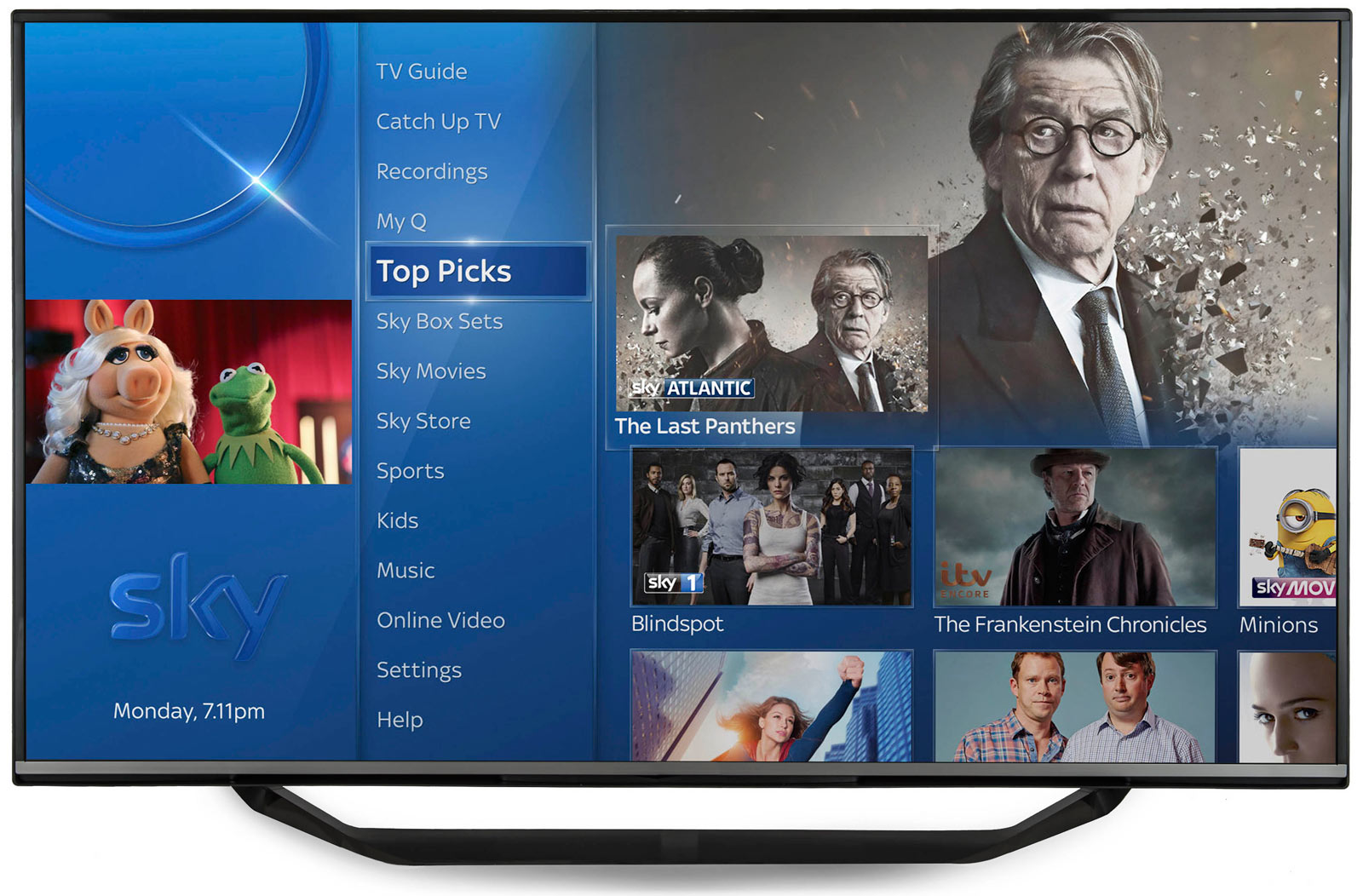 Pay-TV providers in the UK may be forced to do more to promote the on-demand content of public service broadcasters (PSBs) on their platforms in the future, under new rules being discussed by MPs. The Digital Economy Bill, announced earlier this year in the Queen's Speech before being published a few months later, sets out obligations for broadband coverage/speeds and writes a requirement for age gates on porn sites into law, among other things. It's currently making its way through the House of Commons, and yesterday members of the Public Bill Committee proposed a new amendment that would ensure PSBs like the BBC gained more visibility on pay-TV platforms -- a direct reaction to our changing viewing habits.

You see, telecoms regulator Ofcom already requires pay-TV platforms give PSBs -- or what I'd call the traditional terrestrial channels of the BBC, ITV, Channel 4 and Channel 5 -- a mandatory level of "prominence" on their services. That's why these channels are always listed at the top of the electronic programme guide (EPG) on Sky, Virgin Media and the like -- though even this rule is considered slightly outdated, with supplementary channels like CBeebies buried way down the list. The main problem is, the EPG is becoming progressively less relevant as the convenience of on-demand content and catch-up services change the way we watch TV.

The Public Bill Committee discussed that not only do PSBs now have to compete with streaming services like Netflix, but they're becoming increasingly hidden on pay-TV platforms. Sky Q is a perfect example of this. The new service almost discourages you from watching live TV, with the UI specifically geared towards on-demand viewing. Understandably, Sky uses this to primarily recommend and promote its own premium content, from shows to sports to movies and box sets. As noted in our Sky Q review, the BBC has allegedly already complained to Sky about unfair representation.

The fact that PSB catch-up content is rarely visible is seen as a growing threat. If the public isn't aware of what they have to offer, there will be less eyeballs on adverts, which leads to less money to invest in content, and so on. In the BBC's case, it could be hard for them to meet targets set out in the Royal Charter if less people turn to iPlayer for entertainment (which in turn would make it harder to justify the value of the licence fee). Following a recommendation by Ofcom last year that the situation needs addressing, MPs are suggesting an amendment to the Communications Act 2003 that expands the required prominence pay-TV providers must show PSBs to include their on-demand content and services.

The issue of prominence is tied to another long-standing debate around retransmission fees. PSBs have argued for forever that providers like Sky and Virgin Media should pay fees to host PSB channels, since they don't see any of that sweet subscriber cash despite adding significant value to pay-TV platforms. The Digital Economy Bill scraps a section of the Copyright, Patents and Designs Act 1988 that prohibits PSBs from charging retransmission fees. This was originally intended to promote the retransmission of signals in underserved areas, long before the advent of streaming services and such.

While repealing this section may come to haunt services like TVCatchup, which profit from streaming free PSB channels and framing them in adverts, the government has already said it won't affect relationships with regular pay-TV providers, and that it will look at introducing new legislation if PSBs try to push for retransmission fees. The argument is that PSBs are already compensated through cheap spectrum licences and prominence within pay-TV providers' EPGs. Should the amendment to the Communications Act make it into the Digital Economy Bill, expanding prominence to cover on-demand content may give PSBs a competitive leg up, while also putting the grumbles over retransmission fees to bed.

Source: UK Parliament
In this article: av, bbc, culture, digitaleconomybill, entertainment, iplayer, ofcom, pay-tv, sky, virginmedia
All products recommended by Engadget are selected by our editorial team, independent of our parent company. Some of our stories include affiliate links. If you buy something through one of these links, we may earn an affiliate commission.