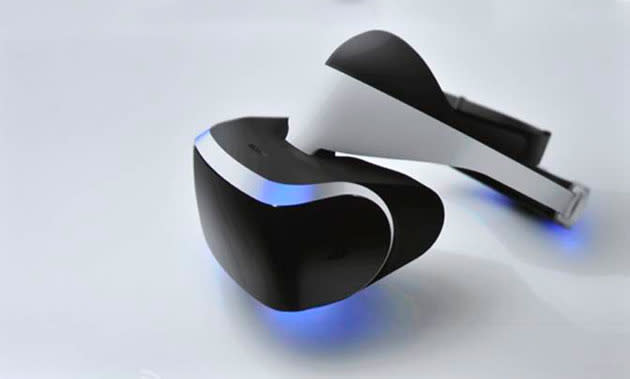 And then there were three. The PlayStation VR went on sale earlier this month, making it the third big-name tethered VR headset to arrive this year. Though it's less immersive than either the Oculus Rift or HTC Vive that came before it, the PSVR is compelling for an entirely different set of reasons. It's cheaper than the competition, for one, with a starting price of $400.

Secondly, look at all the content available for it! The PSVR launched with 30 compatible games, and Sony promises that number will grow to 50 by year's end. And that includes some major franchises too, including Batman and Resident Evil. Not only are these games people will want to play, but the gear you need to experience them -- a PS4, PlayStation Camera and Sony's "Move" motion controllers -- are already in millions of homes. Equally important, the PSVR is comfortable to wear -- something we haven't been able to say about every headset we've tested. That's the bottom line, but if you're craving a little more, find our full review here.

The PlayStation VR is surprisingly comfortable and capable, despite its limited hardware. And surprisingly, it has better games than the Rift or Vive. But it's still an expensive and risky purchase for most people.

Be the first to review the PlayStation VR?
Your ratings help us make the buyer’s guide better for everyone.
Write a review

Not yet scored
In this article: av, gaming, gear, minireview, playstationvr, psvr, review, sony, uk-reviews, video
All products recommended by Engadget are selected by our editorial team, independent of our parent company. Some of our stories include affiliate links. If you buy something through one of these links, we may earn an affiliate commission.