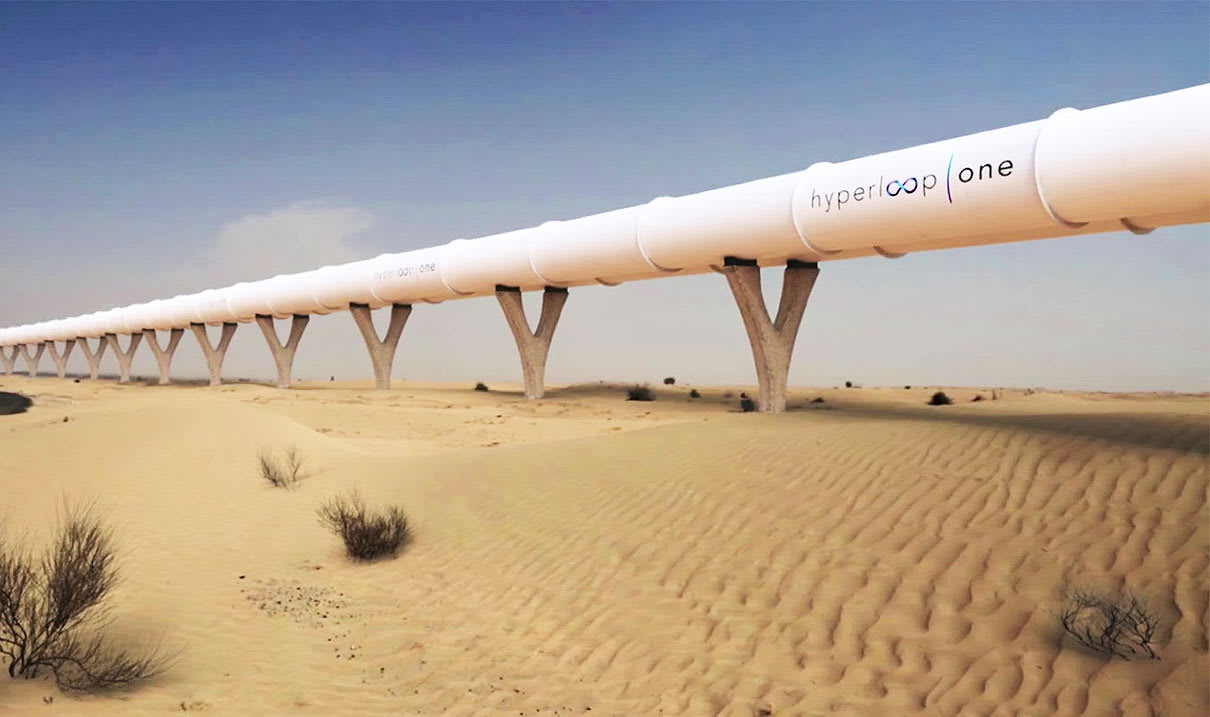 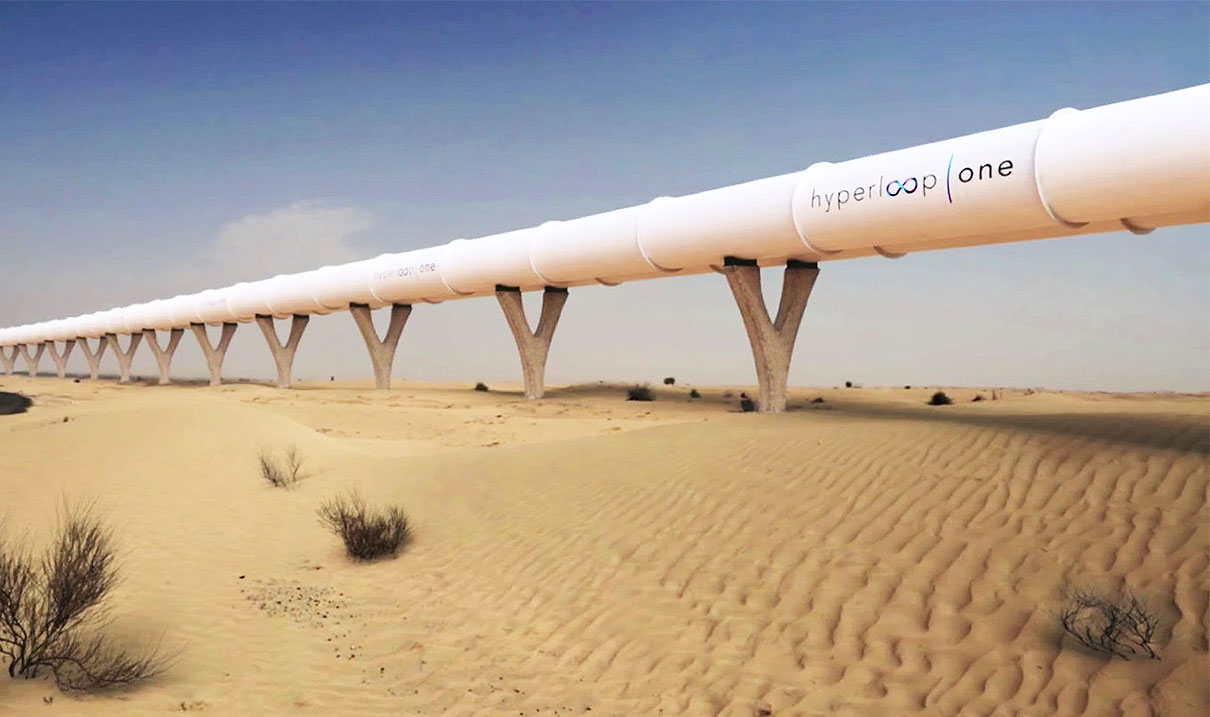 The Hyperloop cometh: Danish architecture firm BIG just gave the world a sneak peek at a 93-mile track designed to connect Abu Dhabi and Dubai, while the University of Waterloo is set to test the world's first levitating pneumatic system next week. Tesla is having a great month as it turned a profit for the first time in two years and unveiled its next-generation Powerwall 2.0 system. Meanwhile, Henrik Fisker gave the world a first look at his upcoming 'Tesla-killer" supercar, which is set to launch next year. And Otto delivered the world's first shipment by a self-driving truck: 51,744 cans of Budweiser beer.

2016 is on track to be the hottest year in recorded history, but fortunately clean energy is on the rise. According to a new report, the world's total capacity for generating renewable electricity is now higher than coal. Sunflare debuted a new type of ultra-thin solar "wallpaper" that sticks to just about anything, while Singapore is getting ready to launch a massive floating photovoltaic array. Iceland is sourcing clean energy from another source: the center of the Earth. The nation is drilling the world's "hottest hole" to harvest geothermal energy from liquid magma.

Could seaweed-eating supercows save the world? A team of Australian scientists found that adding dried seaweed to cattle feed can cut methane emissions by 70 percent. Meanwhile, a futuristic new farm in Indianapolis is able to grow veggies with 100% renewable energy and 90% less water. In other design and technology news, researchers developed a wave-powered desalination buoy that cuts the price of clean water production in half, and the TetraPOT uses mangrove trees to protect seashores from storms and rising tides. Air Shepherd is using drones to hunt poachers poisoning wildlife with cyanide, and a new 3D-printed heart on a chip could end animal testing for good.

In this article: AirShepherd, culture, Fisker, green, Hyperloop, Otto, partner, self-driving, SolarPower, syndicated, Tesla, Tetrapot, transportation, WeekInGreen
All products recommended by Engadget are selected by our editorial team, independent of our parent company. Some of our stories include affiliate links. If you buy something through one of these links, we may earn an affiliate commission.