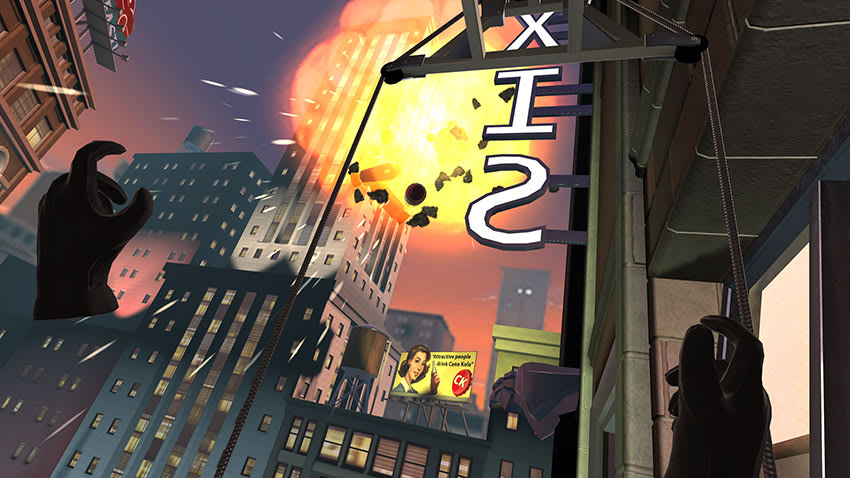 Schell Games has announced that its forthcoming title I Expect You To Die will arrive on PlayStation VR in time for the holidays. Previously the game was announced for the Oculus Rift, and was designed to work with that platform's touch controls. I Expect You To Die is a locked room mystery, wth a spy trying to escape capture by solving a series of puzzles and avoiding death-defying traps. The company hasn't issued a specific launch date for PlayStation support, but given that the game launches for PCs on December 6th, it's not hard to assume it'll be around there.

In this article: av, gaming, IExpectYouToDie, OculusRift, PlayStation, PlayStationVR, SchellGames, sony, video, VR
All products recommended by Engadget are selected by our editorial team, independent of our parent company. Some of our stories include affiliate links. If you buy something through one of these links, we may earn an affiliate commission.