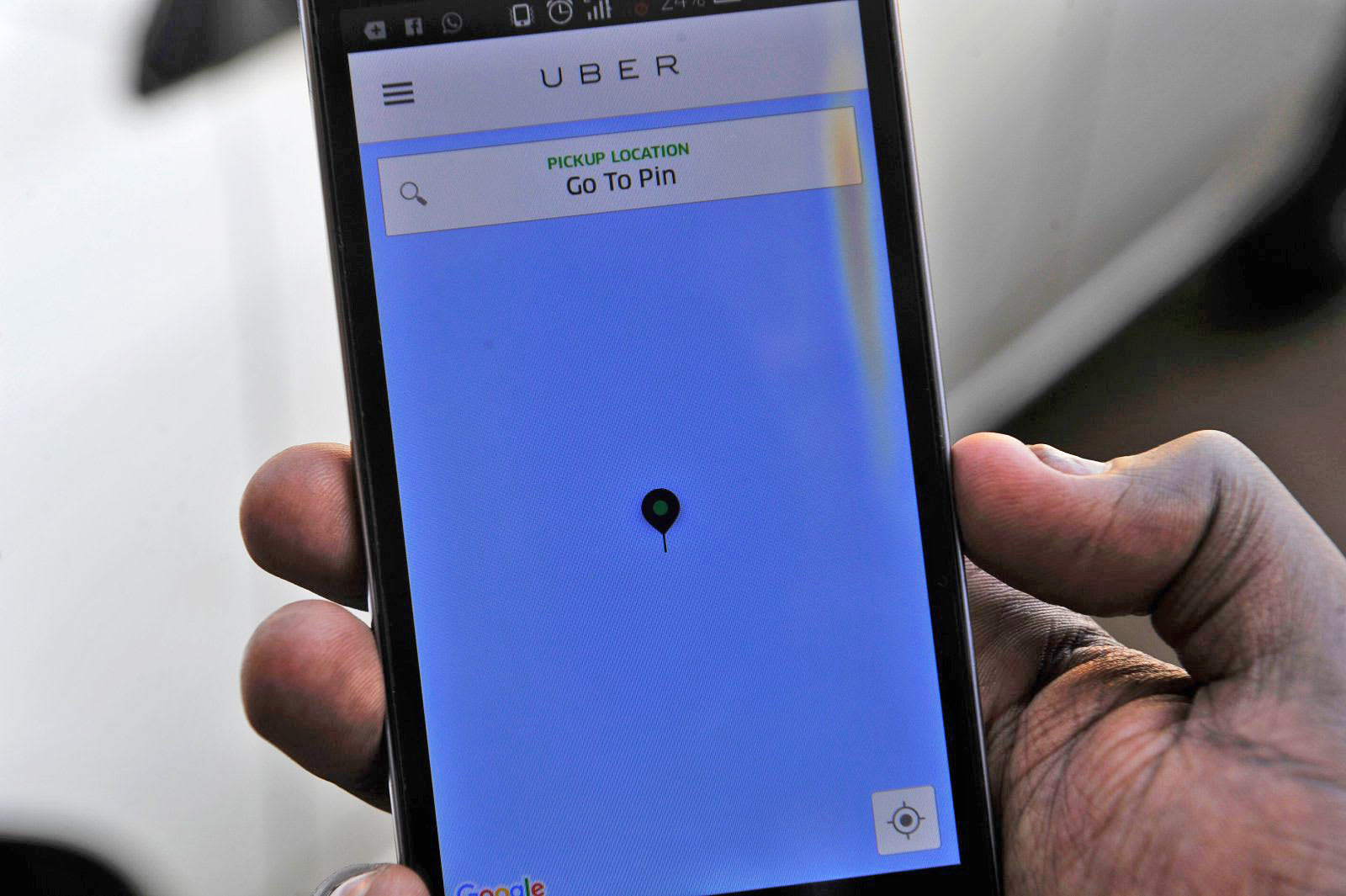 For a while, ridesharing has been seen as a possible solution to the racial discrimination you sometimes see with taxis. If drivers can't always see or hear you first, they're less likely to reject your request, right? Unfortunately, the industry isn't entirely color-blind. A newly published study reveals that there's still some bias in the ridesharing world. Uber drivers in Boston were over twice as likely to cancel rides on people with black-sounding names, for example, while black men waiting for rides in Seattle faced tangibly longer wait times for both Lyft and Uber.

The nature of the services makes it difficult to quantify more passive forms of racism. Uber doesn't show drivers your photo when you request a ride, but Lyft does -- a bigoted Lyft driver could simply ignore your request instead of cancelling. The data shows signs of sexism, too. Women occasionally faced overly long rides with drivers who were either flirting or assumed that female passengers wouldn't notice rip-off routes.

Both Lyft and Uber tell Bloomberg that they don't tolerate discrimination, and contend that their services ultimately reduce racism. They're right to a degree: ridesharing reduces the chances of drivers avoiding whole neighborhoods, and it's much easier to punish drivers who frequently cancel on customers. Also, the semi-entrepreneurial nature of most ridesharing (you're using a personal car and setting your own hours) means that nearby drivers are more likely to live in the area and feel at home picking up locals.

Much like Airbnb, though, these companies are facing a difficult balancing act between fighting discrimination and maintaining convenience. If you withheld all names and photos from ridesharing services, it'd be harder for drivers to know who they're picking up. Likewise, harsher penalties for drivers who cancel would be tricky. You don't always know whether a cancellation is fueled by racism or more innocuous reasons. There are steps that the companies can take without affecting innocents, though, such as reviewing driver behavior. And the ridesharing outfits aren't necessarily opposed to the study -- Uber even says the data is "helpful" in showing how it can improve. You might just see some policy changes that lead to a more egalitarian experience.

Source: Bloomberg
In this article: culture, discrimination, internet, lyft, mit, RacialDiscrimination, racism, ridesharing, services, sexism, stanford, transportation, uber, universityofwashington
All products recommended by Engadget are selected by our editorial team, independent of our parent company. Some of our stories include affiliate links. If you buy something through one of these links, we may earn an affiliate commission.