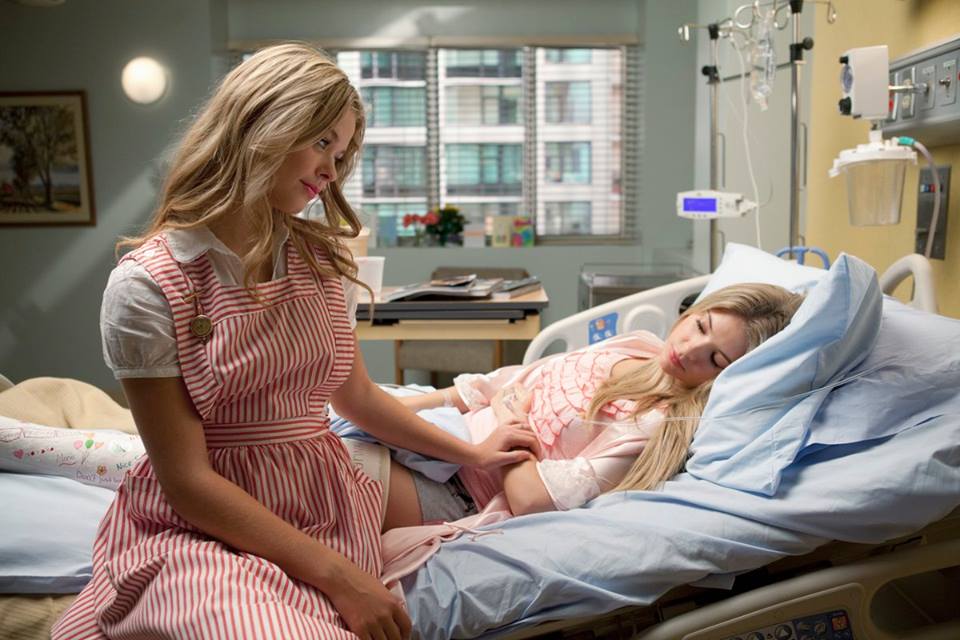 These networks join Time Warner Inc.'s Turner channels on Hulu's live service. The Turner deal brings TBS, TNT, CNN, Cartoon Network, Adult Swim and Boomerang, among other affiliated channels, to Hulu's live service. This deal follows Time Warner's purchase of 10 percent of Hulu for $583 million. Viacom is also on board for live Hulu programming, but it's unclear which of its networks in particular will be available.

Hulu doesn't detail how much its live TV service will cost, but describes it as "a complement to the company's current ad-supported and ad-free subscription video on demand products." The Wall Street Journal reported in May that it would cost $40. That's more than Sling's $20 basic package, for example, and it's not yet known if the reported $40 price tag includes Hulu's traditional streaming options.

Source: Hulu
In this article: av, culture, disney, fox, hulu, internet, live, LiveTv, personal computing, personalcomputing, streaming, tv
All products recommended by Engadget are selected by our editorial team, independent of our parent company. Some of our stories include affiliate links. If you buy something through one of these links, we may earn an affiliate commission.