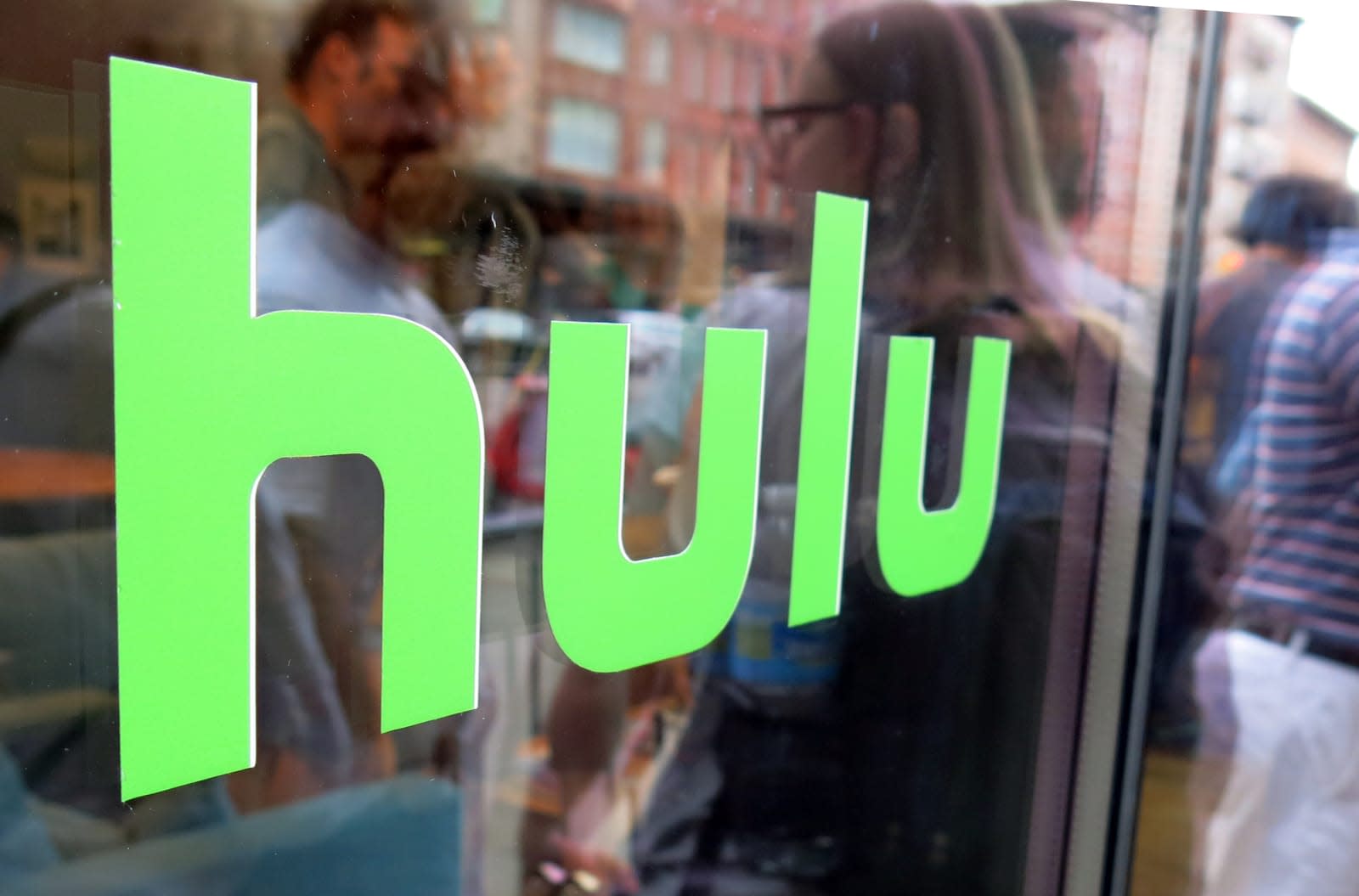 Time Warner Inc. just made a big foray into streaming, buying a 10 percent chunk of Hulu for $583 million. With the investment, the media giant has joined rivals and Hulu founders Disney, Comcast and Fox as partners in the service. While it's just a streaming service right now à la Netflix, Hulu will start offering cord-cutters live TV early in 2017. As part of the announcement, Time Warner revealed that its Turner channels will be part of that service, including TNT, TBS, CNN, the Cartoon Network, Adult Swim and Turner Classic Movies.

Hulu's live TV service will carry content from ESPN, FX, NBC, ABC, the Disney Channel and other properties owned by its investors. It will continue to stream movies and TV series like Homeland, Fear the Walking Dead and its own programs, including The Mindy Project and Difficult People. Time Warner says the new Hulu service will also carry all Turner shows on-demand. According to Recode, though, they still won't be available on the $12 streaming-only package -- unlike content from Disney, Fox and Comcast.

As we pointed out before, the live and on-demand mix will give Hulu a lot more content than rival Sling TV, the cord-cutting venture from Dish. However, the TV service will reportedly cost $40 compared to $20 for Sling TV's basic package, and it's unknown if that price includes streaming. Though Viacom is not a Hulu investor, it does have a streaming deal with the service. However, it's not clear if its stations, which include CBS, Comedy Central, MTV and Nickelodeon, will be available live on Hulu in 2017.

In this article: Acquisition, av, entertainment, Hulu, On-demand, Streaming, TimeWarner, Turner
All products recommended by Engadget are selected by our editorial team, independent of our parent company. Some of our stories include affiliate links. If you buy something through one of these links, we may earn an affiliate commission.