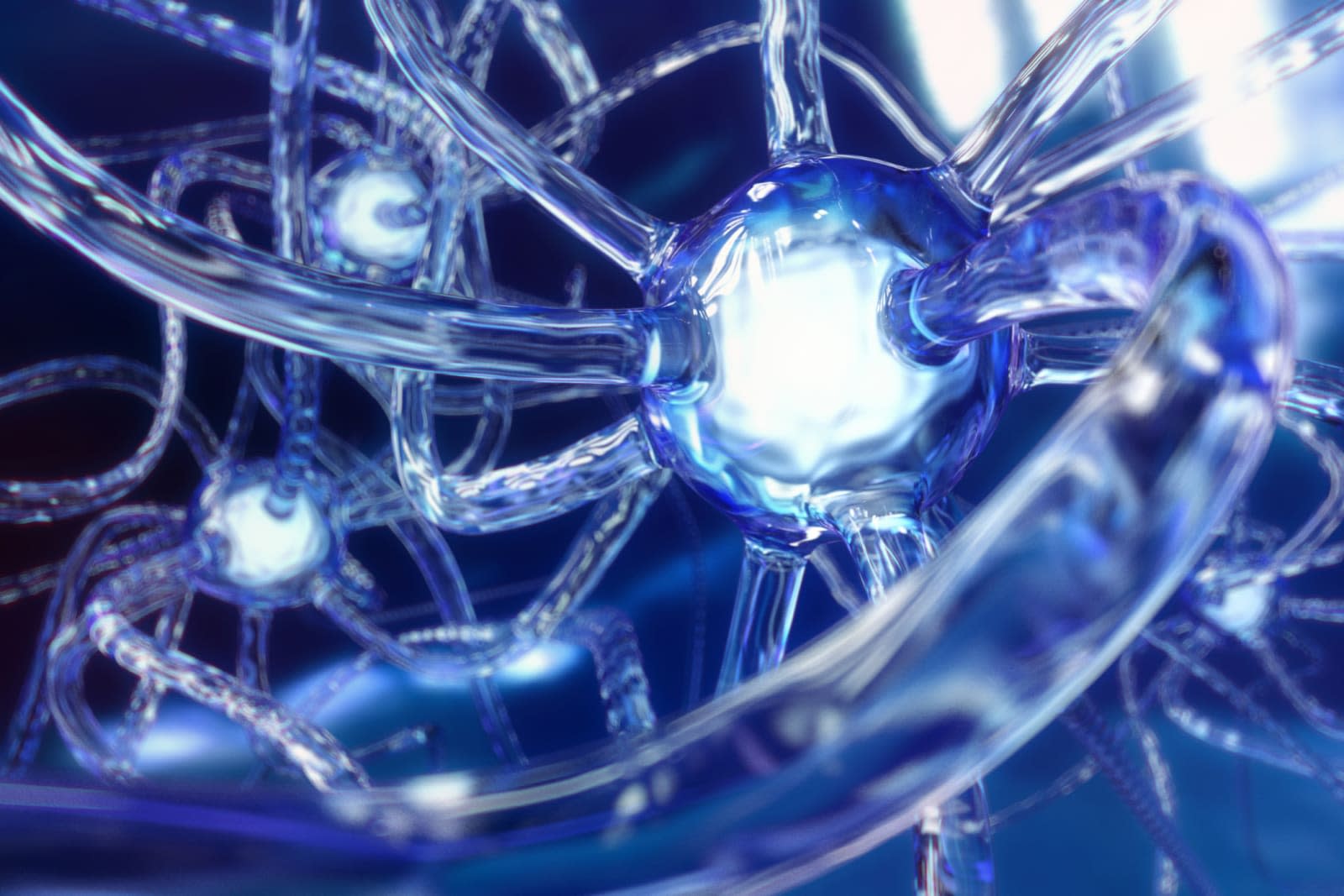 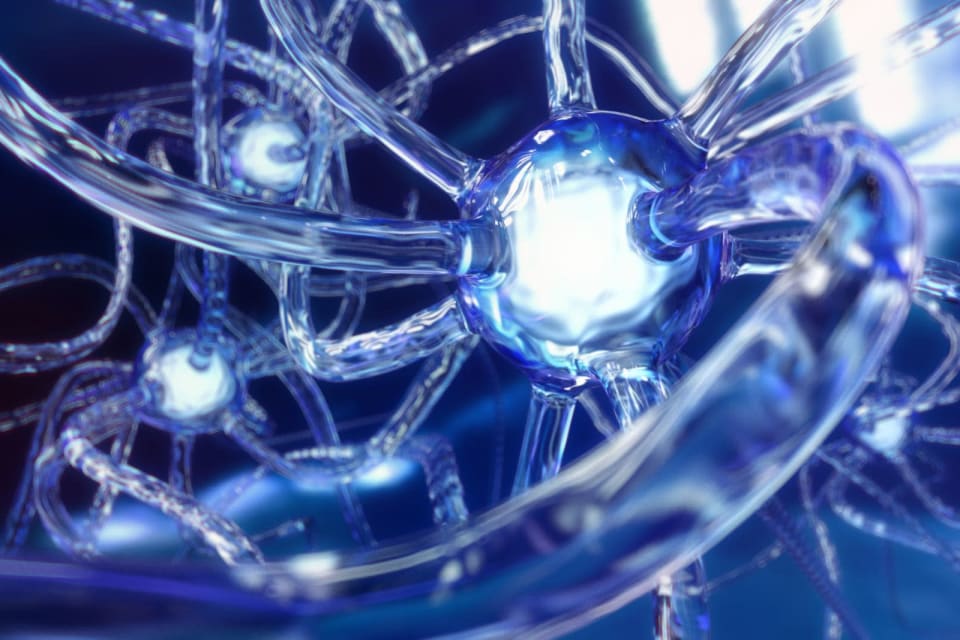 Turns out, the inner workings of neural networks really aren't any easier to understand than those of the human brain. But thanks to research coming out of MIT's Computer Science and Artificial Intelligence Laboratory (CSAIL), that could soon change. They've devised a means of making these digital minds not just provide the correct answer, classification or prediction, but also explain the rationale behind its choice. And with this ability, researchers hope to bring a new weapon to bear in the fight against breast cancer.

The scientific community has made tremendous strides in developing neural networks, computer systems that are built to operate like the human brain. Researchers have managed to get these systems to beat the world's best Go players, identify images and shrink their file sizes. Neural networks now power keyboard apps and photo editors. Heck, we've even taught them to write like Philip K Dick. Most incredibly, Google recently taught two nets to design their own encryption algorithm.

The problem, however, is that even the researchers that designed these systems aren't particularly sure how they actually work. It isn't so bad with image-recognition nets because researchers can suss out the reasoning based on the images, but it's far more difficult to do with text-based systems.

So, to illuminate the computer's decision-making process, the CSAIL team split their network into a pair of smaller modules -- one for extracting segments of text and scoring them according to their length and coherence. Short segments pulled from lengths of consecutive words score highest. The second module predicts the subject of the segment and attempts to classify it accordingly.

For their test, the team used online reviews from a beer rating website and had their network attempt to rank beers on a 5-star scale based on the brew's aroma, palate, and appearance, using the site's written reviews. After training the system, the CSAIL team found that their neural network rated beers based on aroma and appearance the same way that humans did 95 and 96 percent of the time, respectively. On the more subjective field of "palate," the network agreed with people 80 percent of the time.

After some more development and tuning, the MIT researchers hope to eventually unleash their machine learning system in the fight against breast cancer as a means of extracting and analyzing the explanations pathologists give for their diagnoses.

In this article: ai, cancer, computers, CSAIL, deeplearning, Google, Massachusetts Institute of Technology, medicine, MIT, NeuralNetwork, Philip K. Dick, science
All products recommended by Engadget are selected by our editorial team, independent of our parent company. Some of our stories include affiliate links. If you buy something through one of these links, we may earn an affiliate commission.