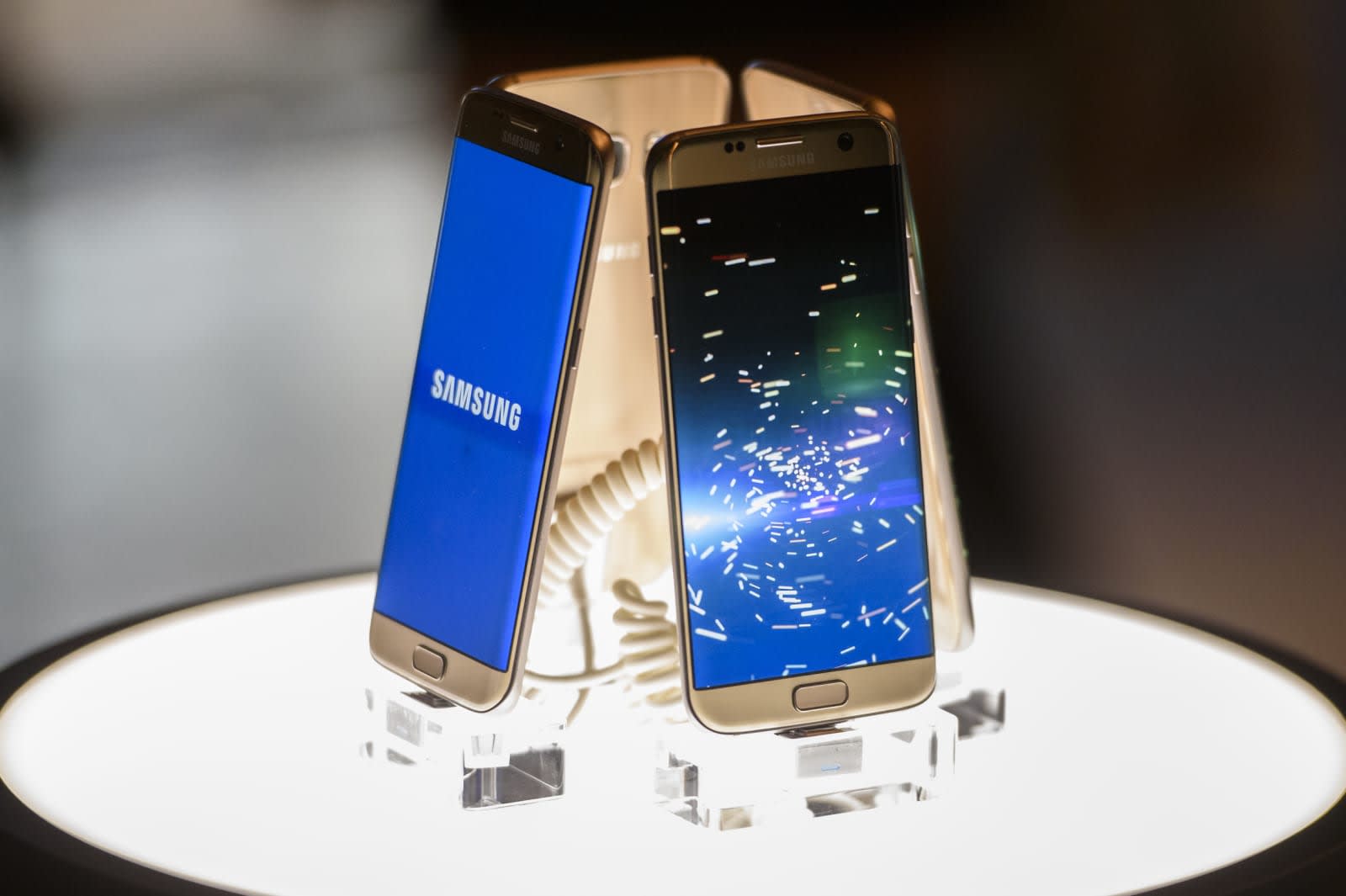 Samsung isn't wasting any time before it makes use of Viv's artificial intelligence know-how. In a an indirect confirmation of rumors, the tech giant has revealed that the upcoming Galaxy S8 will include an AI assistant as one of its star attractions. It's not offering clues as to what this virtual helper will do, but it will let developers "attach and upload services" to extend the AI's functionality beyond what you get out of the box. That's not much different than what Apple and Google are offering for their own assistants, but it may be what Samsung isn't talking about that's special -- Viv can create its own programs and understand complex intent in a way many AIs can't.

As for other features, or a release date? Samsung isn't talking. However, a recent Wall Street Journal report claims that Samsung delayed development of the S8 by weeks to help identify the Galaxy Note 7's battery fire problem, potentially pushing back the unveiling beyond the usual February/March window.

It's unusual for Samsung to explicitly discuss future smartphones months in advance. At best, it makes component announcements that are not-so-subtle hints as to the direction of its hardware. However, it's not hard to see why Samsung would want to build buzz so early. The Note 7's premature exit didn't help Samsung's reputation or its balance sheet -- the company both wants to move past the fiasco and reassure phone buyers that it's worth sticking around. A strong S8 launch could make the Note 7 seem like a distant (if painful) memory and convince many that it's back to business as usual.

Update: The Wall Street Journal has published an article with more details on Samsung's AI push. The article cites people familiar with the matter as saying that the latest prototypes of the Galaxy S8 "include a button on the side edge of the smartphone that would be used to launch a beefed-up virtual assistant based on artificial intelligence." It should be noted that those same people cautioned that these are just prototypes, and the final design may not include such a feature.

Source: Reuters
In this article: ai, ArtificialIntelligence, assistant, galaxys8, gear, mobile, samsung, smartphone, viv, VoiceAssistant
All products recommended by Engadget are selected by our editorial team, independent of our parent company. Some of our stories include affiliate links. If you buy something through one of these links, we may earn an affiliate commission.