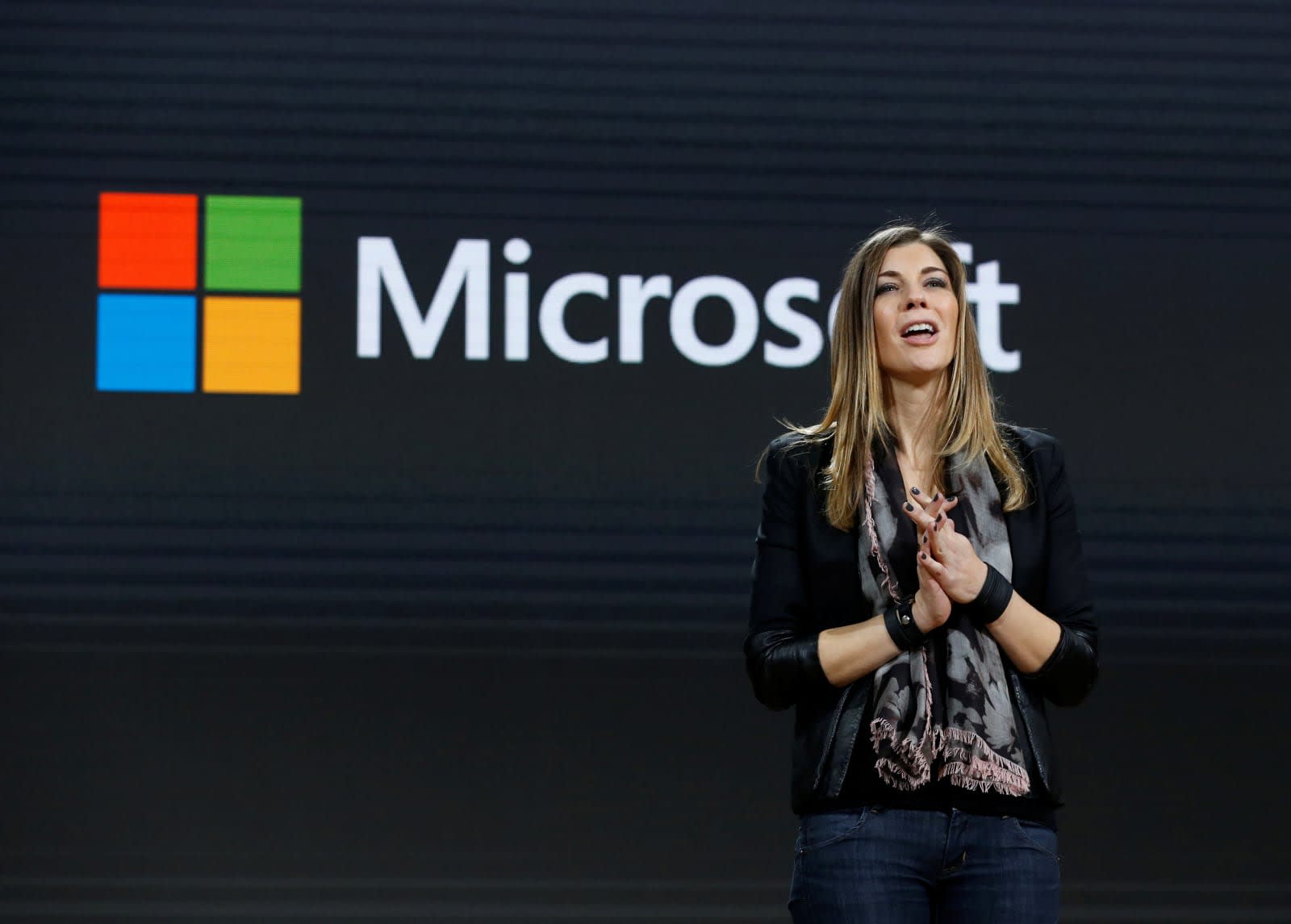 When we graded Microsoft on its employee diversity last year, its report card wasn't exactly stellar. Despite filling out its leadership team with more women and ethnic minorities than ever in its history, the diversity of the company's general ranks fell year over year. Microsoft's final grade was a solid C. Not awful, but plenty of room for improvement. Satya Nadella seems to agree: the company's CEO plans to make diversity a core business value moving forward -- to the point that executive bonuses may hinge on the company meeting its diversity goals.

According to Gwen Houston, Microsoft's General Manager for Global Diversity and Inclusion, Nadella is working on a plan that will make meeting diversity goals a major factor in deciding if executives receive their full bonus each year. "Diversity and inclusion is something you've got to ingrain," Houston said. "That's what Satya has been doing." Still, Houston says the company has more to do. Layoffs from sale of Nokia assets severely hurt the company's percentage of women and minority workers, and new hires haven't made up the difference yet.

Still, the company is making efforts -- it's expanding its internship programs and running focus groups in US cities hoping to encourage minority groups to pursue careers in technology. In a update on the company blog, Houston says she believes the company is on the right path, but says it will take "committed, intentional, focused efforts in the future to stay on that path."

Source: Microsoft, Bloomberg
In this article: business, culture, diverseemployment, diversity, employment, hiring, microsoft, wagegap, women
All products recommended by Engadget are selected by our editorial team, independent of our parent company. Some of our stories include affiliate links. If you buy something through one of these links, we may earn an affiliate commission.