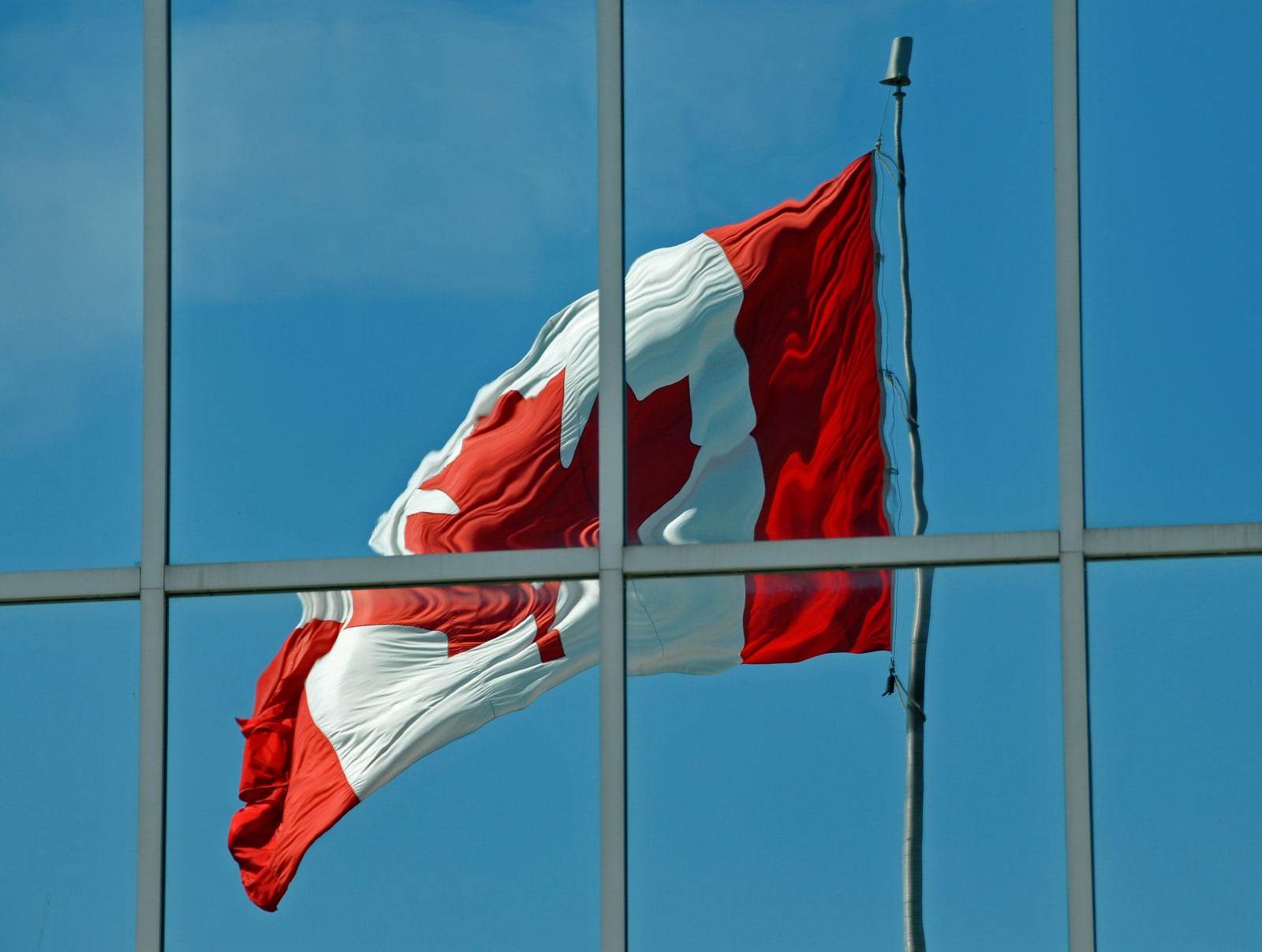 The Internet Archive collects the history of the internet, one webpage at a time, in order to power services like the Wayback Machine, the free e-book site Open Library and the Political TV Ad Archive. It's a non-profit based in the United States, but today, staffers announced plans to establish a copy of the Internet Archive's digital collections in Canada. The decision is fueled by concerns over President-elect Donald Trump's statements about the First Amendment and net neutrality.

"On November 9th in America, we woke up to a new administration promising radical change," the Internet Archive's blog post reads. "It was a firm reminder that institutions like ours, built for the long-term, need to design for change. For us, it means keeping our cultural materials safe, private and perpetually accessible. It means preparing for a Web that may face greater restrictions. It means serving patrons in a world in which government surveillance is not going away; indeed it looks like it will increase."

Throughout 2015, Trump said he supported the government's collection of surveillance metadata and that the NSA "should be given as much leeway as possible."

Additionally, Trump has shown contempt for the open internet. In a tweet on November 2014, he said net neutrality would target conservative media and compared it to the Fairness Doctrine, a WWII-era rule that required broadcasters to air contrasting viewpoints on controversial topics. The FCC eliminated the Fairness Doctrine in 1987.

In a campaign speech on December 7th, 2015, Trump talked vaguely about shutting down the internet in an effort to combat online extremism, disparaging the First Amendment in the process.

"We have to go see Bill Gates and a lot of different people that really understand what's happening," he said. "We have to talk to them -- maybe in certain areas, closing that internet up in some way. Somebody will say, 'Oh, freedom of speech, freedom of speech.' These are foolish people."

The Internet Archive says it saves 300 million webpages per week, and its plans to build a copy of this information in Canada will cost millions. It's asking for donations to help cover the costs.

Via: Motherboard
Source: The Internet Archive
In this article: archive, av, canada, culture, DonaldTrump, internet, internetarchive, NetNeutrality, nsa, personal computing, personalcomputing, politics, TL16UGH, TL17ARCHV, trump, waybackmachine
All products recommended by Engadget are selected by our editorial team, independent of our parent company. Some of our stories include affiliate links. If you buy something through one of these links, we may earn an affiliate commission.