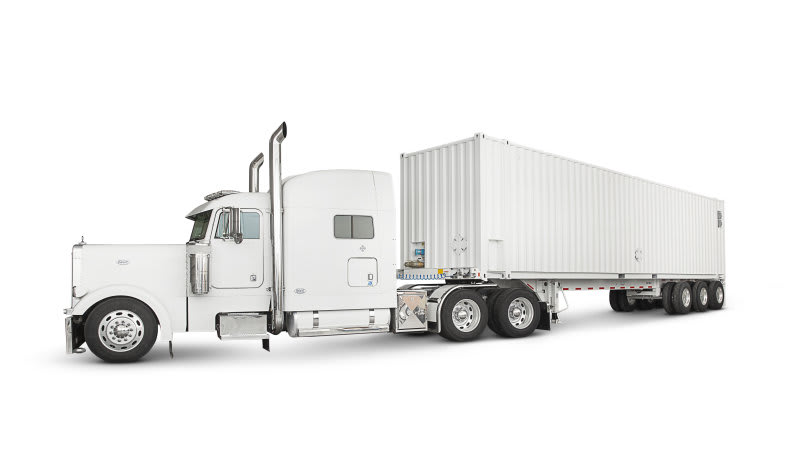 Moving large amounts of electronically stored data is both difficult and time consuming. Current internet technology limits how quickly data can be transferred using the internet. While a few pictures on your phone can be uploaded in seconds, backing up all the data for an entire corporation can take years. This is a problem Amazon Web Services, the cloud-based computing arm of the online retailer, is currently dealing with. They now have a solution: the Snowmobile, literally a massive mobile server.


The Snowmobile is an expansion of Amazon's Snowball service. Amazon ships an 80 terabyte Snowball storage unit to customers. Once they uploaded their data, the customer would ship the Snowball back to Amazon so the data could be directly transferred to a server. Amazon designed the Snowball to deal with high network costs, long transfer times, and security concerns at come with moving large amounts of data over the internet.

For some customers, the Snowball simply didn't provide enough space. This led to the development of the Snowmobile, a semi-truck with 100 petabytes (or 100 million gigabytes) of storage that Amazon will use to directly transfer and move digital data from a customer to one of their data storage facilities. Essentially, they send customers a truck-sized hard drive that will physically move all of your stored data. Although it may sound strange to use a truck to move digital data, moving 100 petabytes over fiber internet could take more than 20 years. According to Wired, a Snowmobile can do a full New York to Los Angeles trip in 10 days, including the data transfer time.

Pricing is based on how much data is stored on the Snowmobile per month. Amazon is charging $0.005 per gigabyte, which is relatively inexpensive. Do the math and you'll find that a fully-loaded truck will set you back $500,000. Amazon obviously believes there will be enough demand to invest in the Snowmobile.

Amazon Web Services has storage facilities worldwide, with several scattered throughout the United States. This means the turnaround time for a Snowmobile can be days, not years. For Amazon's part, they're taking Snowmobile security and encryption very seriously. The company will provide dedicated security personnel, GPS tracking, alarm monitoring, and 24/7 video surveillance. Customers have the option of a security escort vehicle to accompany the Snowmobile while in transit. The truck itself will be tamper-resistant, water-resistant and temperature controlled. 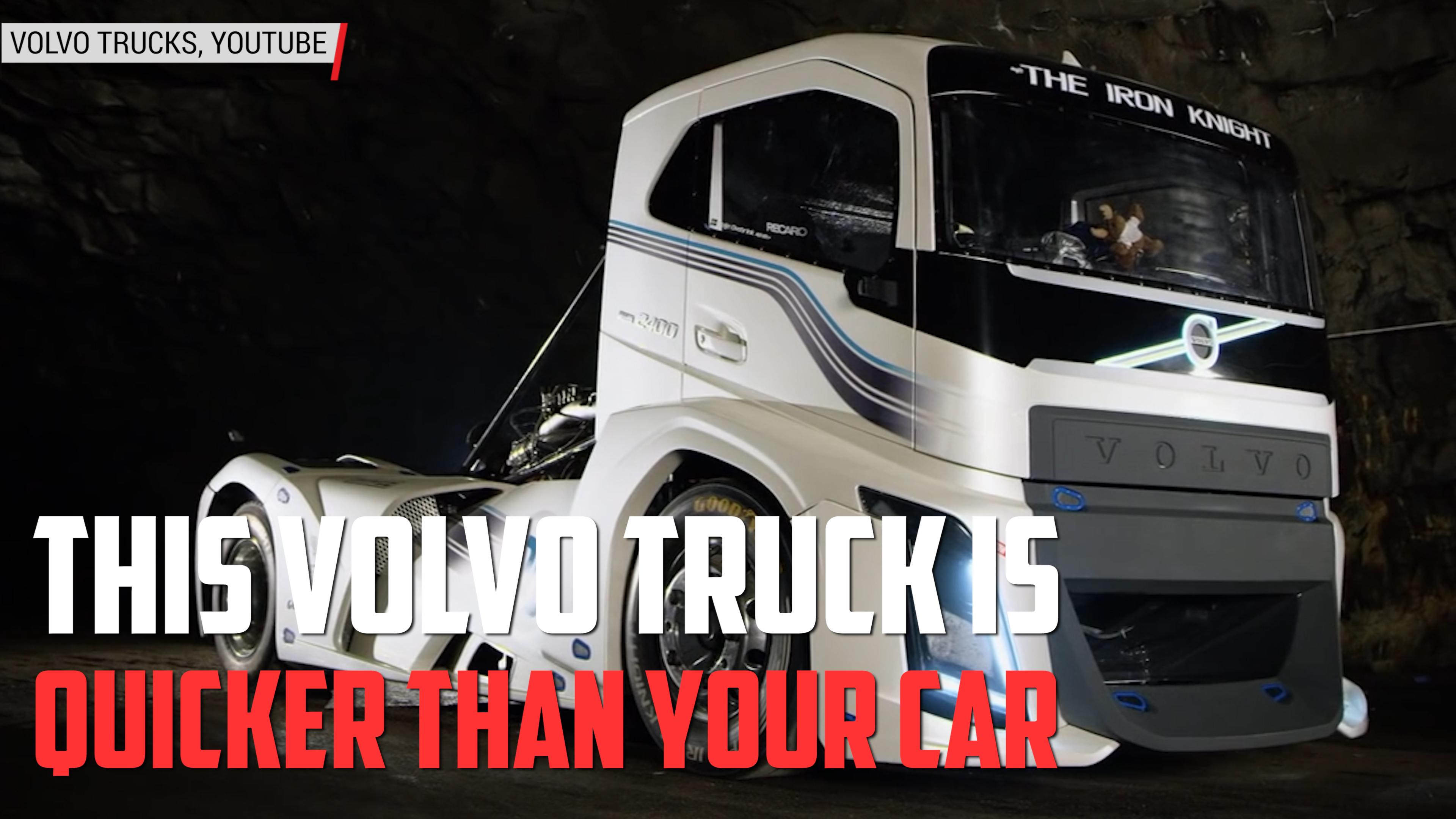 Via: Wired
Source: Amazon
In this article: 18 wheeler, amazon, amazon web services, autoblog, backup, cloud, cloudstorage, partner, security, semi truck, snowball, snowmobile, syndicated, transportation
All products recommended by Engadget are selected by our editorial team, independent of our parent company. Some of our stories include affiliate links. If you buy something through one of these links, we may earn an affiliate commission.