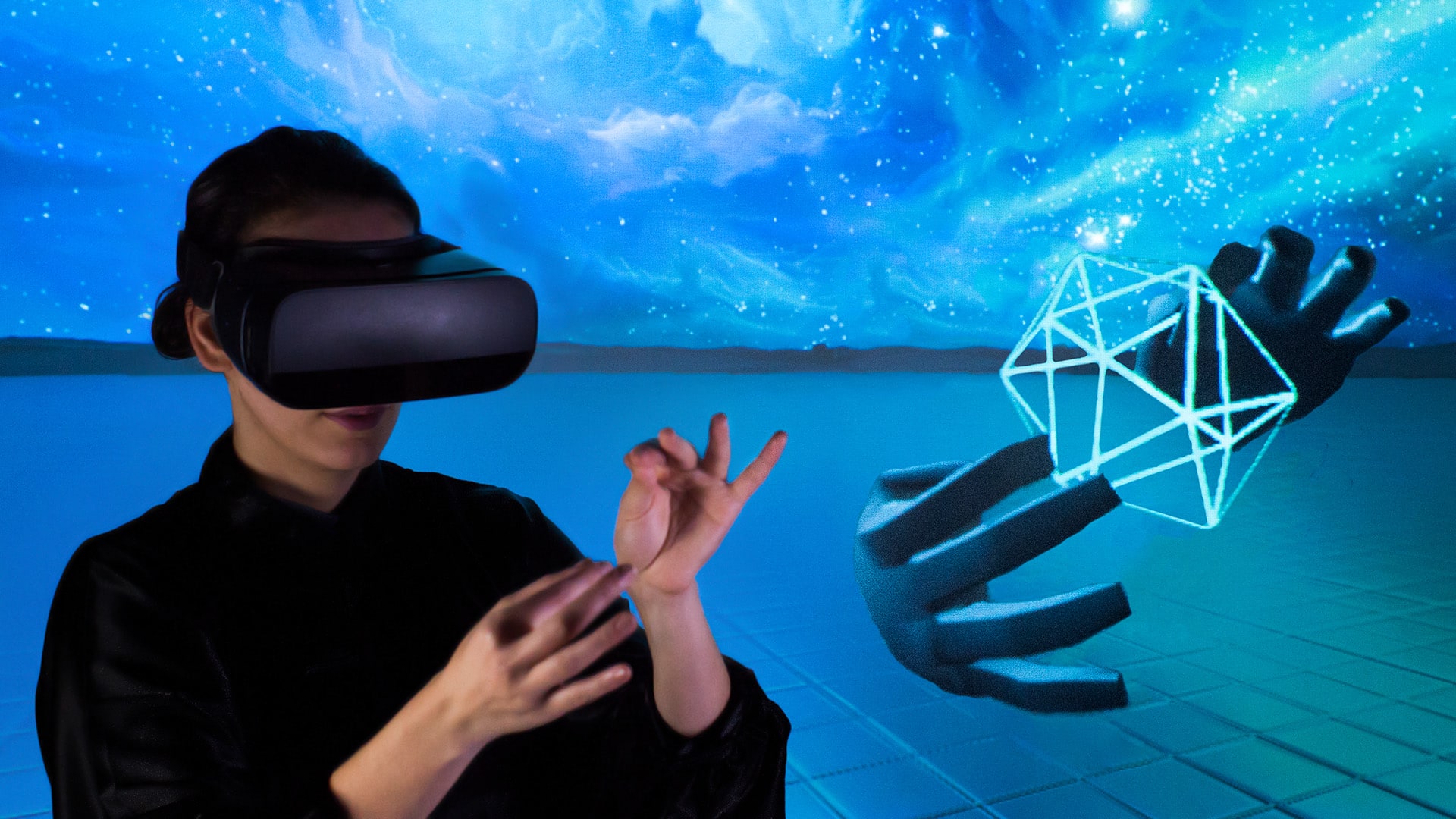 Leap Motion has been working on making your interactions in VR as realistic as possible, but it's only been available to desktop or console systems. Now, the company has expanded its scope to mobile devices with its new Mobile Platform, designed for "untethered, battery-powered virtual and augmented reality devices." It has built a reference system of its new sensor and platform on top of a Gear VR, that it says it is shipping to headset makers around the world. Leap Motion is also bringing demos of its Interaction Engine (for natural hand gestures) in this portable medium to major VR events this month.

To enable hand-tracking for such devices, Leap Motion had to make a sensor that performed better but consumed less power. It also expanded the supported field of view from 140 x 120 degrees on a PC system to 180 x 180 degrees. This means it'll track your hands basically anywhere, as long as they are in front of your face (or the sensor). The sensor is also tilted slightly downward, according to The Verge, so it points at where your hands would normally be (below you, not in front of your face).

Since the reference design just began shipping to headset makers, we're not expecting to see the new sensor show up in actual devices until at least a few months from now. Meanwhile, other companies have been integrating futuristic tech, such as eye-tracking, into their headsets to make exploring the virtual world as natural as possible. Hopefully, this means 2017's crop of VR goggles will be better equipped for realistic interactions with digital environments.

Via: The Verge
Source: Leap Motion
In this article: gadgetry, gadgets, gear, gearvr, LeapMotion, leapmotionmobileplatform, TL19LEAP, VirtualReality, vr, VrHeadset
All products recommended by Engadget are selected by our editorial team, independent of our parent company. Some of our stories include affiliate links. If you buy something through one of these links, we may earn an affiliate commission.