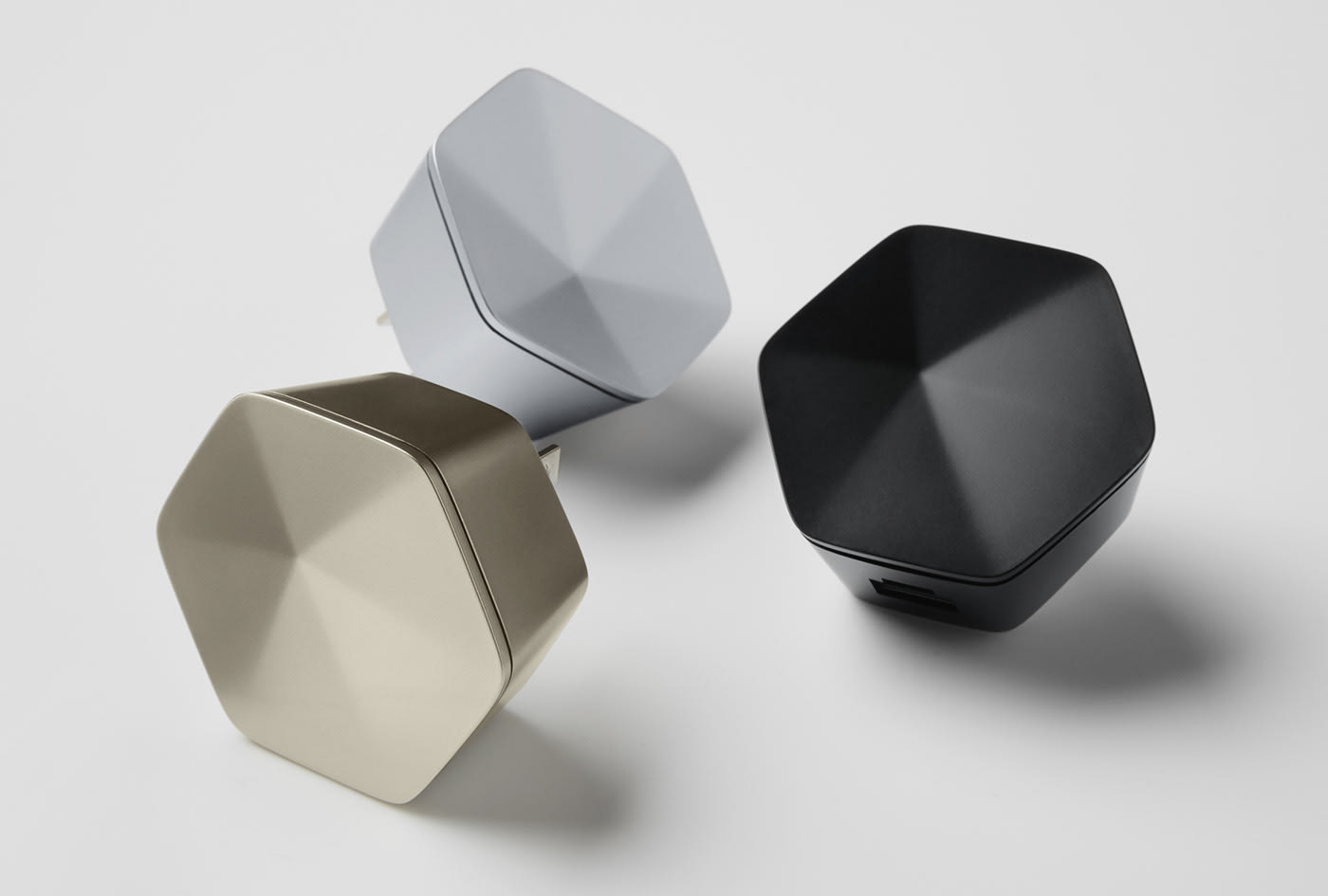 If you're having WiFi issues in certain rooms and range extenders or powerline plugs aren't doing the trick, there's another option on the market. Plume's mesh-based "pod" WiFi system is now on sale following a pre-order campaign earlier this year. Like Eero or Google WiFi, you place a pod in rooms where you want internet, and they'll intelligently connect over multiple 2.4GHz and 5GHz bands, providing uniform coverage around your home.

There's no central router per se -- you just plug each Plume pod directly into a power jack, and connect one to your modem. At $179 for three pods, Plume's system is significantly cheaper than both Google WiFi and Eero ($299 and $499 for three, respectively). However, you'll likely need fewer pods with those systems, whereas Plume recommends you put a pod in each internet-connected room. Pods include a single internet jack should you need to go wired. 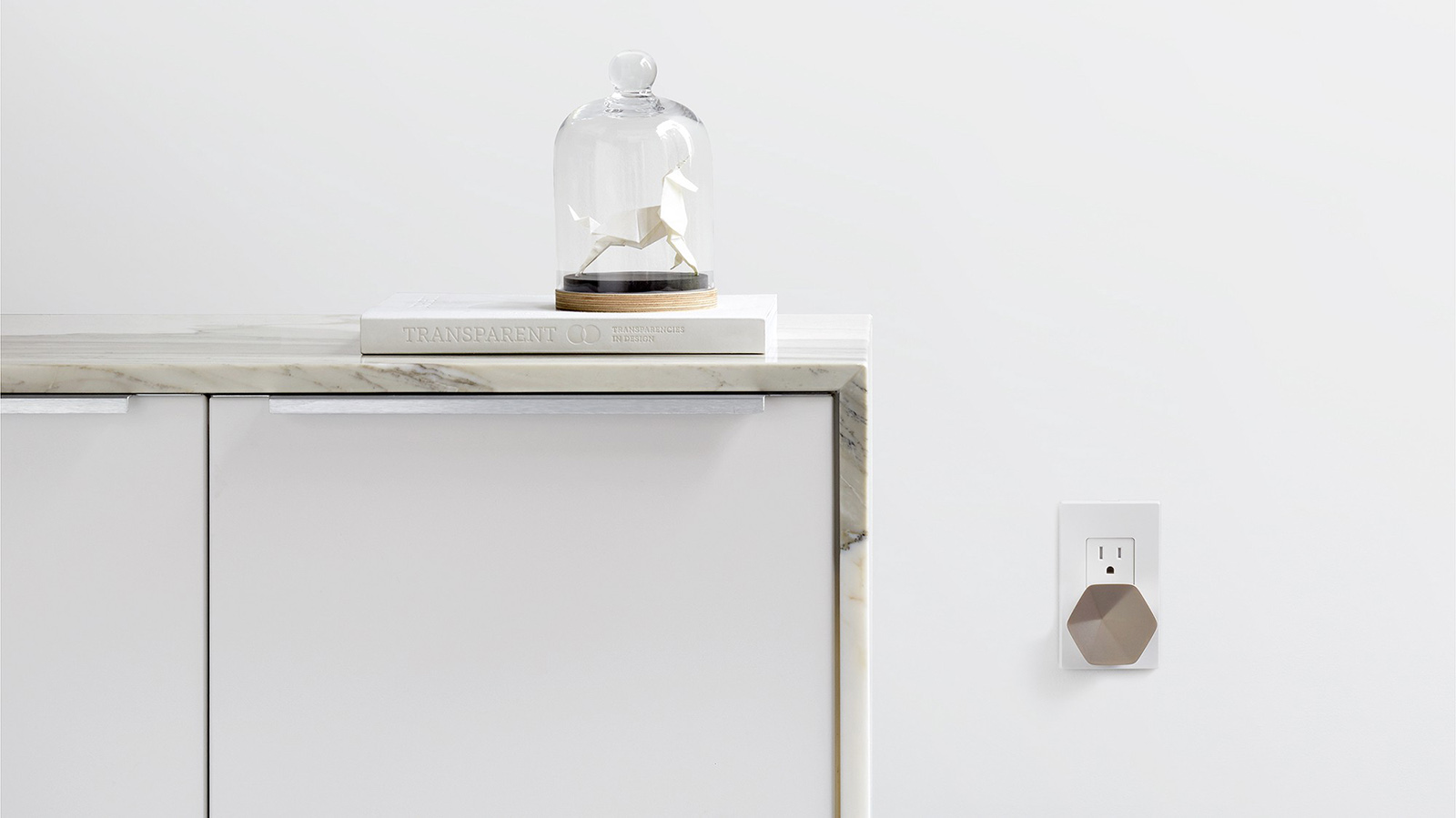 Plume says its "adaptive WiFi" is faster than most systems because the signal can jump across multiple "backhaul" channels between pods, rather than just one like a regular router and extender. It's managed by a cloud-based system that can adjust traffic patterns for maximum efficiency and optimize speeds for, say, Netflix streaming. The cloud system also reduces the electronics required on each device, keeping costs down.

You can now order pods for $69 each, $179 for three or get a six-pack for $329 from Plume's online store (in the three colors shown above). Shipping is three to four weeks, and as mentioned, the company recommends one pod per room.

Via: The Verge
Source: Plume
In this article: AdaptiveWiFi, Eero, gear, GoogleWiFi, internet, MeshNetworking, Plume, pods, video, WiFi
All products recommended by Engadget are selected by our editorial team, independent of our parent company. Some of our stories include affiliate links. If you buy something through one of these links, we may earn an affiliate commission.