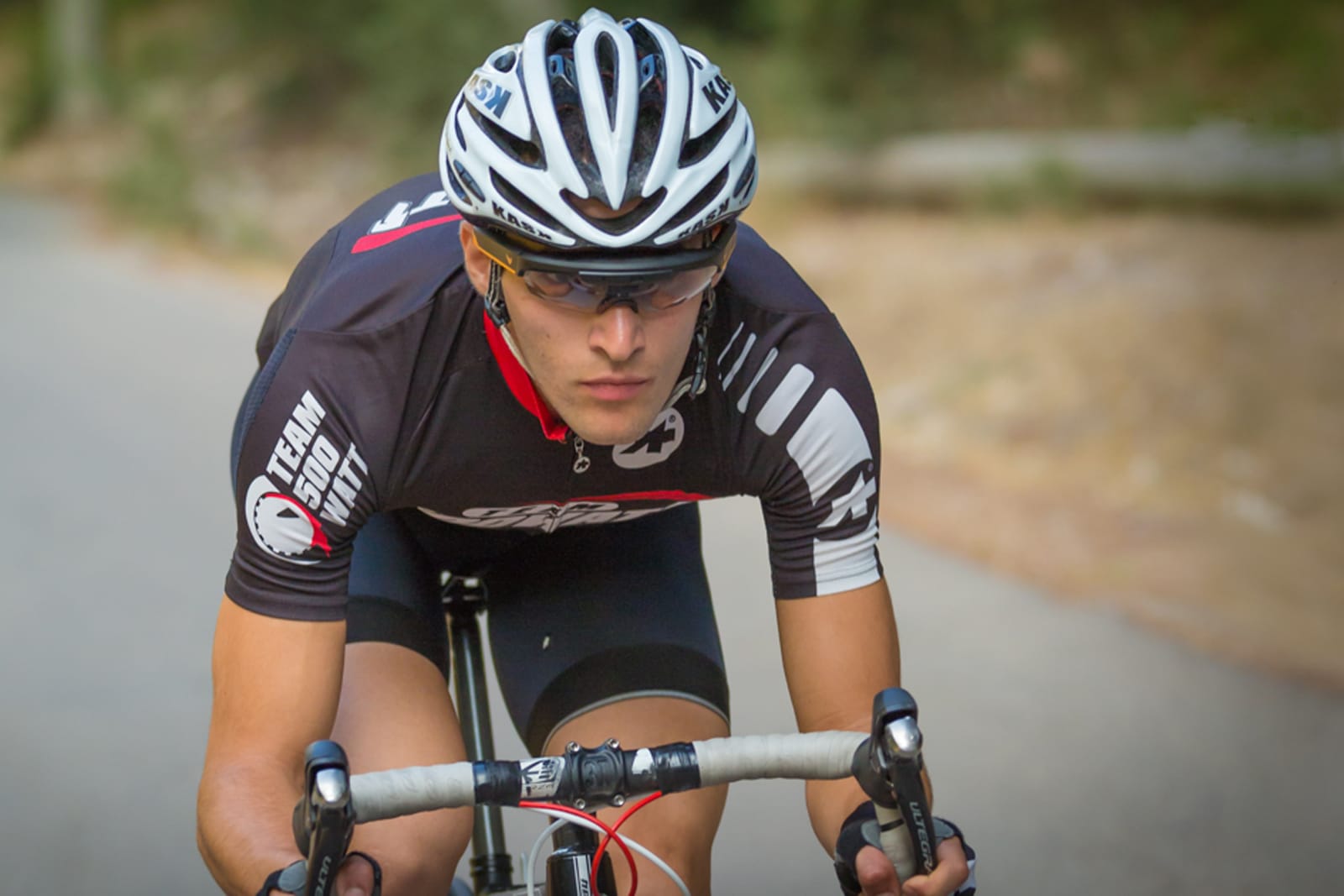 You can already buy smart glasses for cycling, but they tend to have one big catch: the heads-up display partly obscures your view. That's annoying at best, and risky at worst. Everysight thinks it can do better. It's close to finishing development of Raptor, a set of augmented reality glasses that projects data on a transparent display on the lens. You'll get navigation, speed, heart rate and other vital info without losing valuable visual real estate. They'll even record your ride in HD (with sound), so you can review your performance after the fact.

You have a few choices for control, too, including buttons on the handlebars, a touchpad on the glasses themselves or voice commands. You'll need to pair with a companion app on your phone, but that also lets you share data with other fitness apps.

A full-fledged public launch is still some distance away (Everysight hasn't provided specifics). However, the company is taking sign-ups for a Test Pilot Program. If you ride at least 12 times a month and use fitness tech like bike computers or heart rate monitors, you might get a chance to try an early pair of Raptors. You have until December 23rd to apply, but there will be an expanded program in 2017 if you don't make the initial cut.

Source: Everysight
In this article: augmentedreality, cycling, everysight, fitness, gear, glasses, heads-updisplay, HUD, raptor, video, wearable, wearables
All products recommended by Engadget are selected by our editorial team, independent of our parent company. Some of our stories include affiliate links. If you buy something through one of these links, we may earn an affiliate commission.