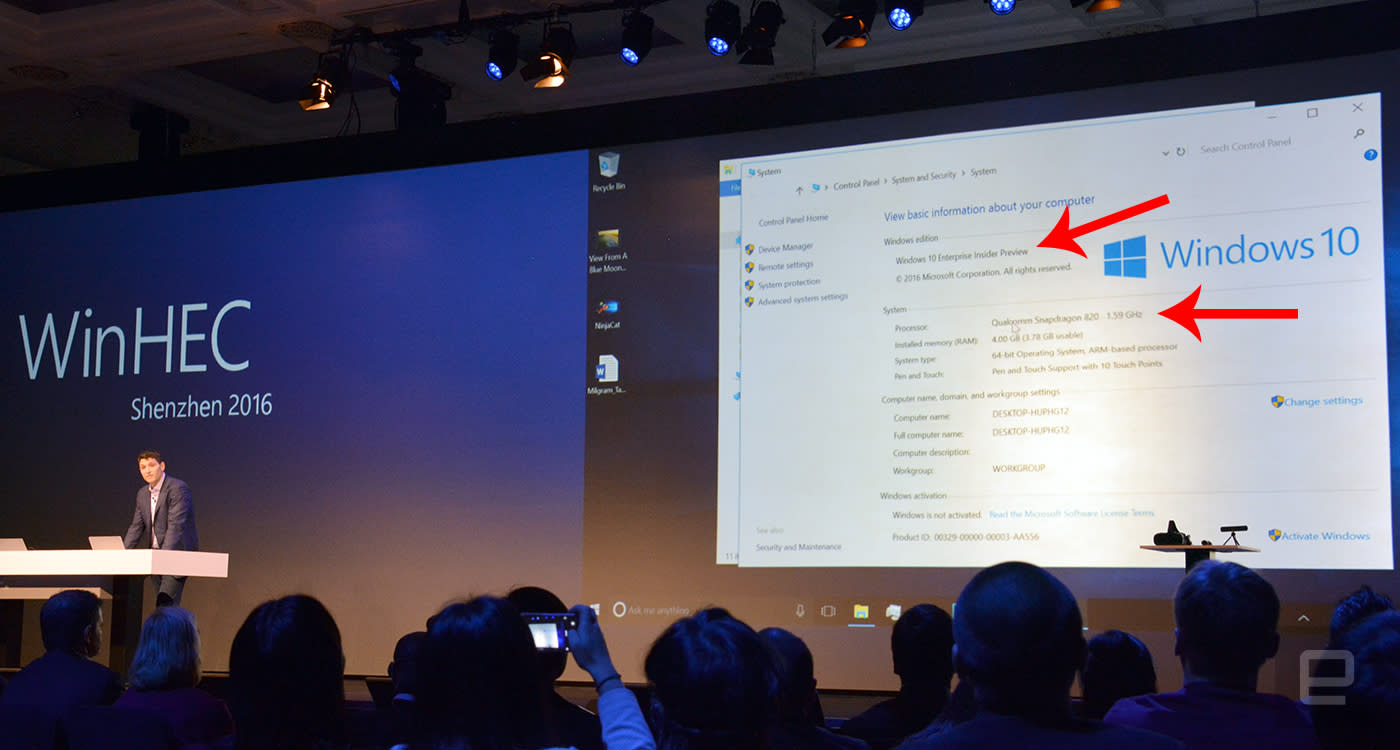 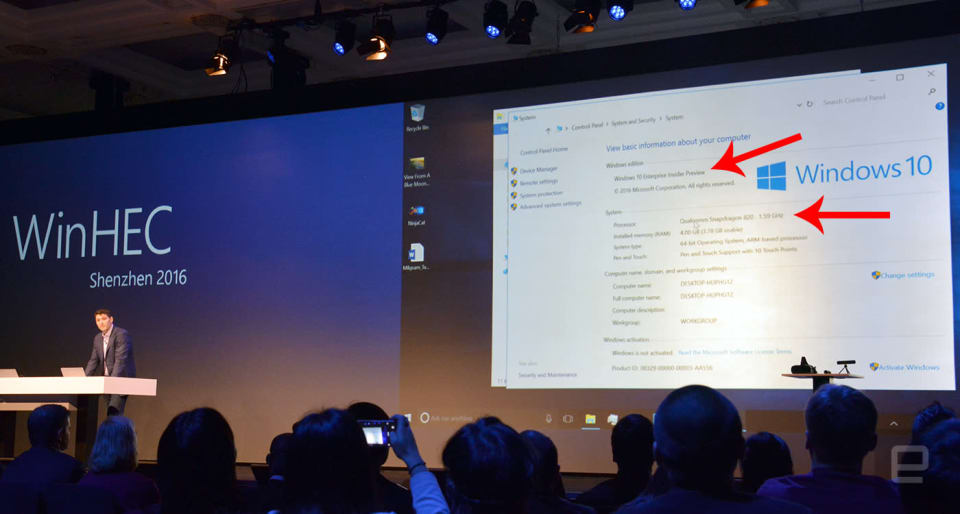 Microsoft's first attempt at bringing Windows to ARM-powered machines was, shall we say, not a good idea. But perhaps the second time's the charm. Microsoft and Qualcomm just announced that Windows 10 is coming to the next generation of Snapdragon mobile processors. And to be clear, they're referring to the full version of the OS, with support for legacy Win32 software and universal Windows apps. It won't be a stripped-down affair like Windows RT.

Both companies are being vague about specifics, but in short you can expect Snapdragon-powered Windows 10 devices to be incredibly light and power efficient. And since those chips typically appear in mobile devices, they also have the added benefit of packing in cellular radios. As for availability, Qualcomm says the first Windows 10 Snapdragon PCs could arrive "as early as next year." Perhaps they're just hedging their bets, but the cynic in me thinks that really means we won't see them until 2018.

In this article: ARM, gear, microsoft, mobile, qualcomm, snapdragon, windows, windows10, WindowsRT, winhec, winhec2016
All products recommended by Engadget are selected by our editorial team, independent of our parent company. Some of our stories include affiliate links. If you buy something through one of these links, we may earn an affiliate commission.