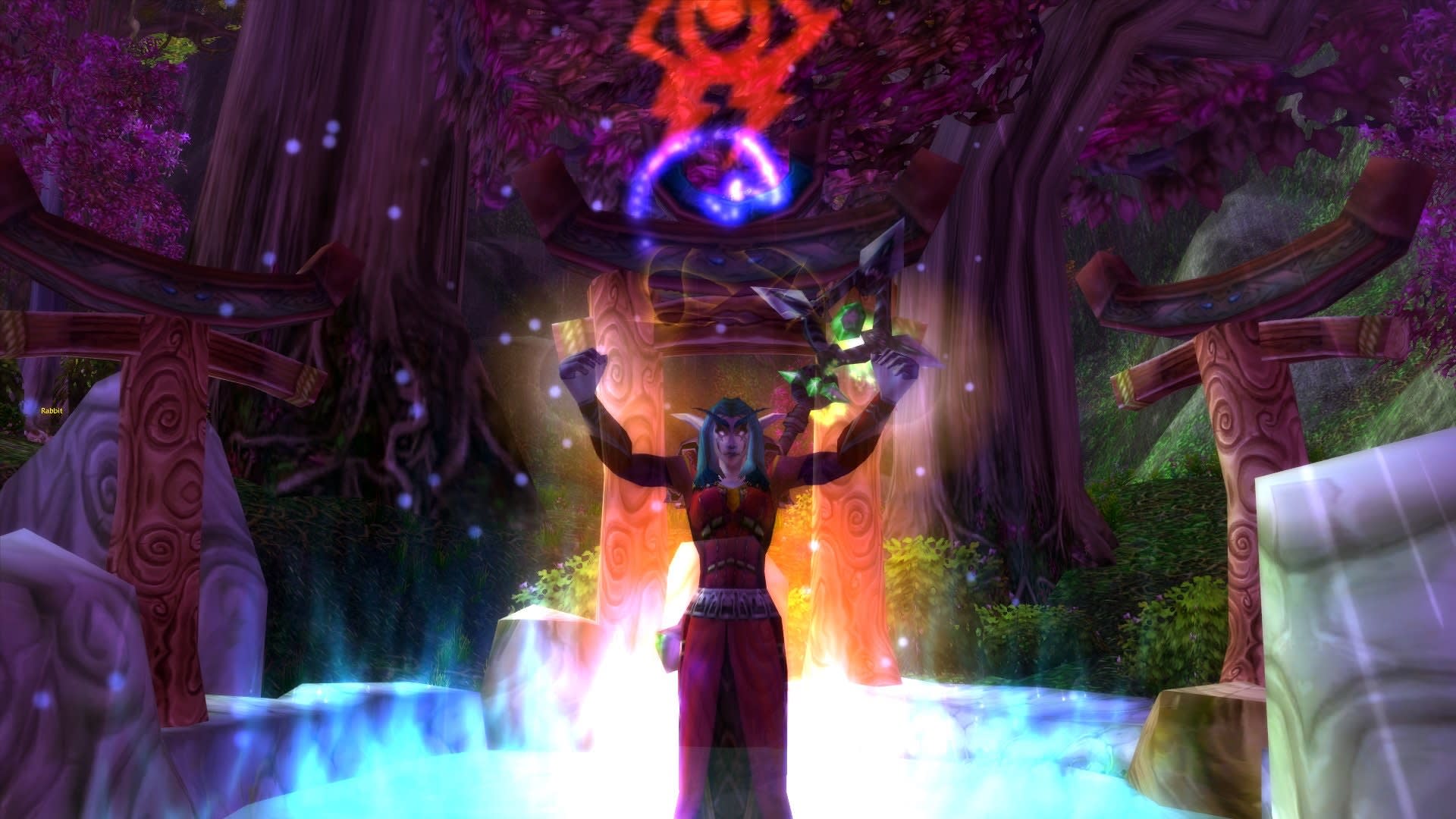 At the end of August, Blizzard released Legion, the sixth expansion for its long-standing fantasy MMO World of Warcraft. One contingent of the game's fans probably didn't buy it: The 800,000-strong players who maintained an expansion-free "vanilla" version of the game on their own server, Nostalrius, until the megastudio shut it down last April. Some hope remained while Blizzard pondered whether to launch their own "pristine" servers without expansion content or third-party add-ons. But fans tired of waiting for a studio-blessed Legacy iteration of the game have once again created their own server, Elysium, which is set to go live on December 19th.

The new server won't have anything new, which is the point: Players will enjoy a version of World of Warcraft rolled back to 2006, just before the launch of the first expansion The Burning Crusade. It's largely built from the code used in the old Nostalrius server. After Blizzard had the old Legacy version shut down back in Spring, a 250,000-signed online petition convinced them to invite some Nostalrius administrators to a sit-down; in good faith, they withheld the server's source code in hopes that the studio would release an official classic instance of the game for Legacy-loving players to use.

But according to the Nostalrius team, Blizzard didn't follow up with them, and after no announcements for a non-expansion server at November's Blizzcon 2016, they publicly released their classic server's source code to the Legacy community. The Elysium Project, which included several Nostalrius team alumni, rolled the code and player information from the old server into its forthcoming release. After stress tests in the past weeks, the team announced that Elysium would be ready to launch in a couple weeks. Whether Blizzard will similarly serve this new Legacy server with cease-and-desist orders is unclear.

Via: Ars Technica
Source: The Elysium Project
In this article: av, Blizzard, elysium, gaming, internet, Nostalrius, warcraft, worldofwarcraft
All products recommended by Engadget are selected by our editorial team, independent of our parent company. Some of our stories include affiliate links. If you buy something through one of these links, we may earn an affiliate commission.