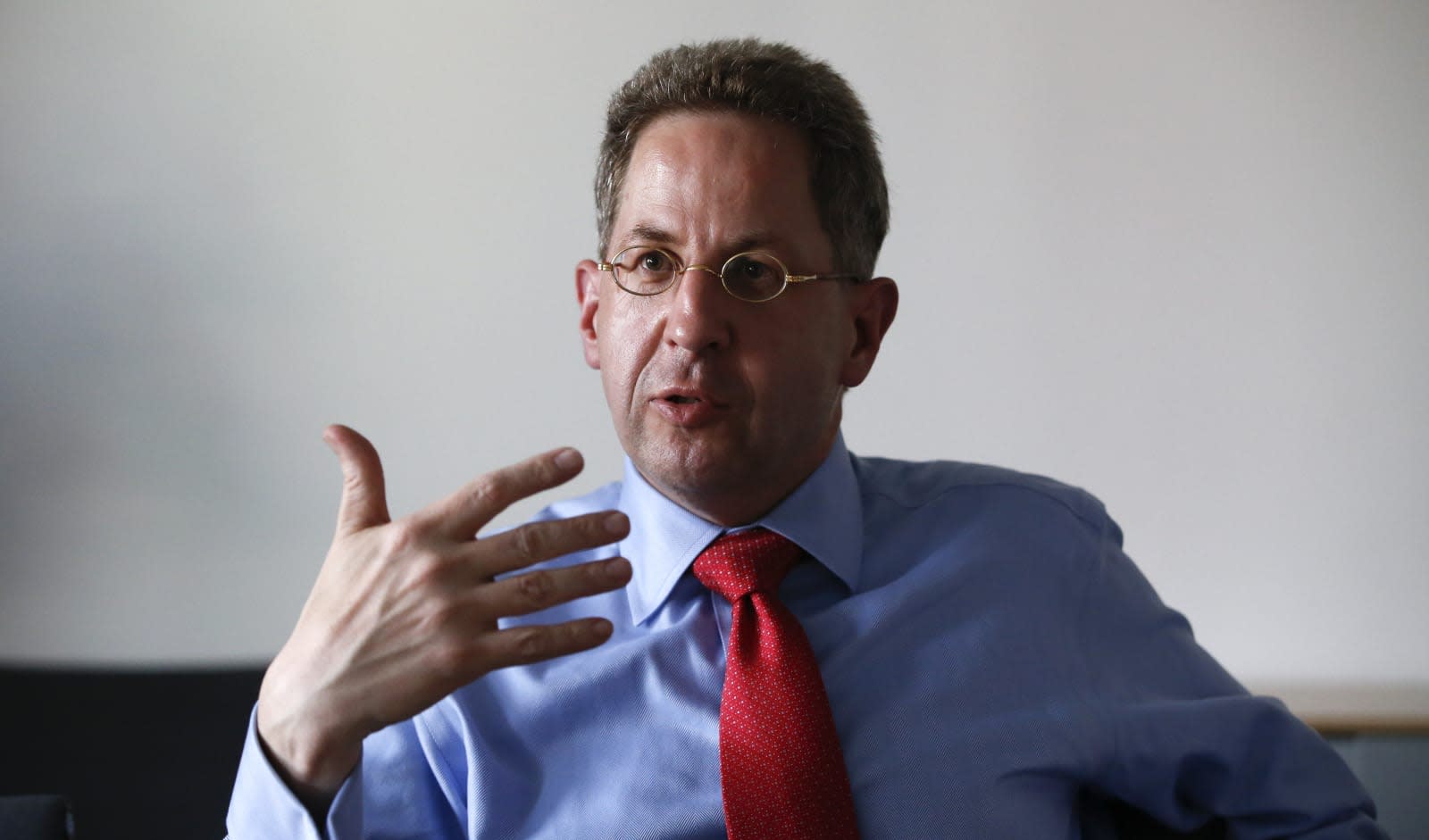 America's recent elections weren't the only event that Russia has been accused of meddling in. On Thursday, President Dr Hans-Georg Maaßen of the Bundesamt für Verfassungsschutz (BfV), Germany's internal intelligence service, issued a brutally frank press release laying out the BfV's accusations against Russia.

In recent months, Germany has seen an "aggressive and increased cyber spying and cyber operations that could potentially endanger German government officials, members of parliament and employees of democratic parties," Maaßen said in his statement. This has been accompanied by an "enormous use of financial resources" to spread "disinformation" and sow discord both within the country and the wider EU

The BfV also reports that it has observed a significant jump in the activities of ATP 28, a Russian hacker group better known as Strontrium ("Fancy Bear"), which has been linked to the intrusion into the American Democratic National Convention earlier this year. What's more, the intelligence agency notes that so-called "false flag" operations conducted by this group have consistently pinned the blame on domestic activist organizations.

Taken together, the BfV has all but yelled "J'accuse!" (but, you know, in German) at Russia's intelligence apparatus. The BfV claims that the cyber-campaign aims to rile up extremist groups and weaken voter trust in the German government, just like it did in America. All, reportedly, performed in an effort to reduce the degree of economic sanctions currently being levied against Russia and "to influence the federal election next year," Maaßen wrote.

In this article: ATP28, culture, cyber, cyberattack, FancyBear, Federal Office for the Protection of the Constitution, Germany, hacking, hacks, internet, Jaccuse, politics, Russia, security, United States
All products recommended by Engadget are selected by our editorial team, independent of our parent company. Some of our stories include affiliate links. If you buy something through one of these links, we may earn an affiliate commission.