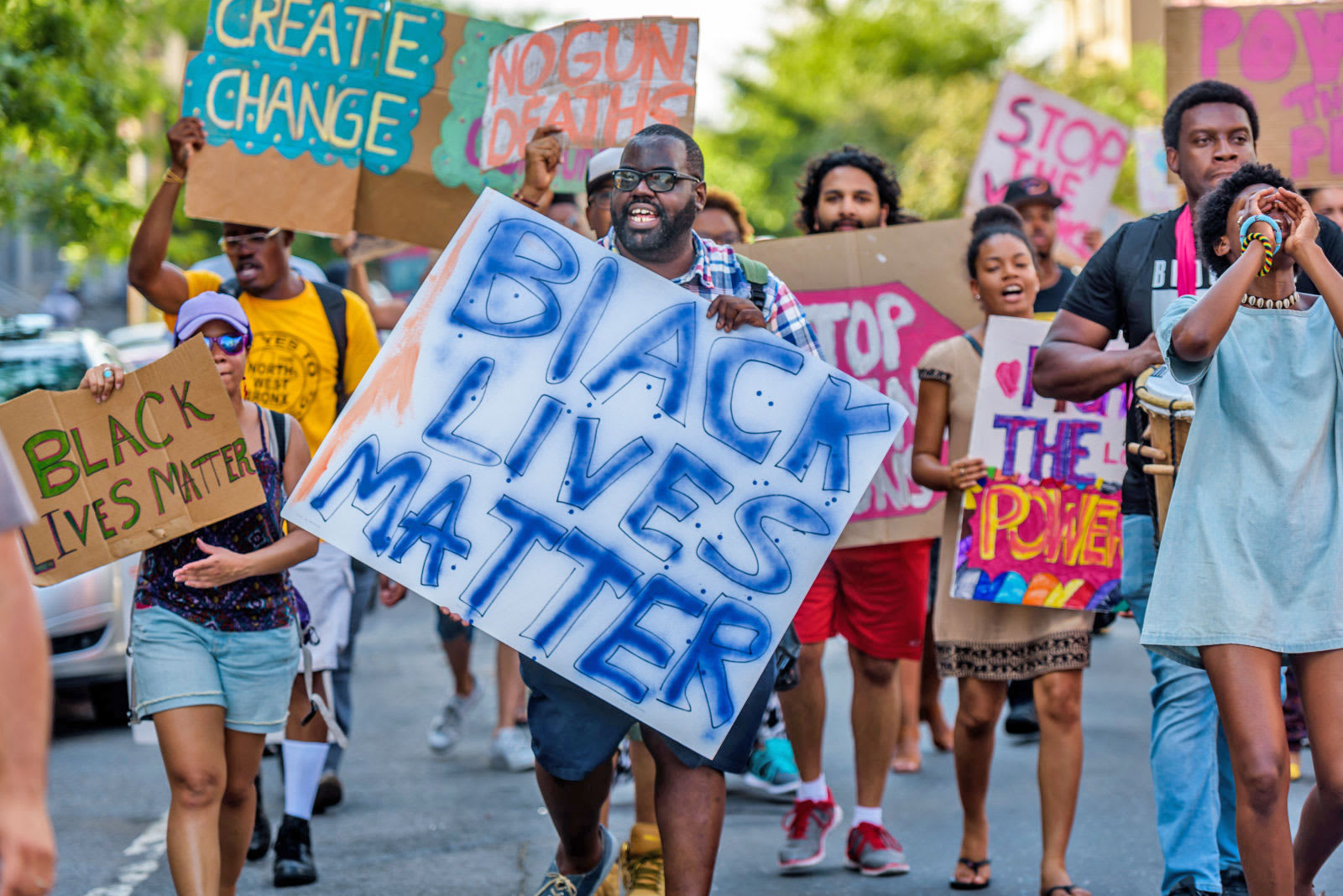 When you launch protests in the modern era, you don't just have to worry about aggressive responses on the streets... you have to worry about your online presence, too. Deflect Labs has determined that Black Lives Matter's official website was subject to over 100 botnet-based denial of service attacks between April 29th and October 15th, a large part of it coming from members of a Ghost Squad hacking collective that had vocally denounced BLM's campaign. And it didn't require many people, either. Just two culprits (who may be the same person) launched nearly a fifth of the attacks, one of which tried to flood the site with traffic using nearly 1 million bots.

While there's evidence that some of the attacks were coordinated, others were "bandwagon" efforts from mobs hoping to ride the coattails of the more successful campaigns. Even the larger attacks didn't require much effort, either. They created millions of bogus connections by "reflecting" off of innocent Joomla and Wordpress blogs, taking advantage of others' bandwidth. Many attacks only needed "bulletproof" server hosting (supposedly beyond the reach of western law enforcement) that could cost just fractions of a penny per hour.

Thankfully, these campaigns are more symbolic than they are effective. The worst bombardments were rare and didn't take down the BLM site for long, while the piggyback attacks often had "no effect." Denial of service attacks also aren't intended to swipe sensitive data, either. The biggest issue is usually the aftermath. It's very expensive for site hosts to cover the sudden spikes in traffic, and they're known to either foist those costs on victims or force them to seek alternatives. That wasn't a problem here, but other activist groups might not be so fortunate.

Via: Motherboard
Source: Deflect Labs
In this article: activism, blacklivesmatter, botnet, culture, cyberattack, ddos, deflectlabs, denialofservice, ghostsquad, internet, joomla, security, wordpress
All products recommended by Engadget are selected by our editorial team, independent of our parent company. Some of our stories include affiliate links. If you buy something through one of these links, we may earn an affiliate commission.