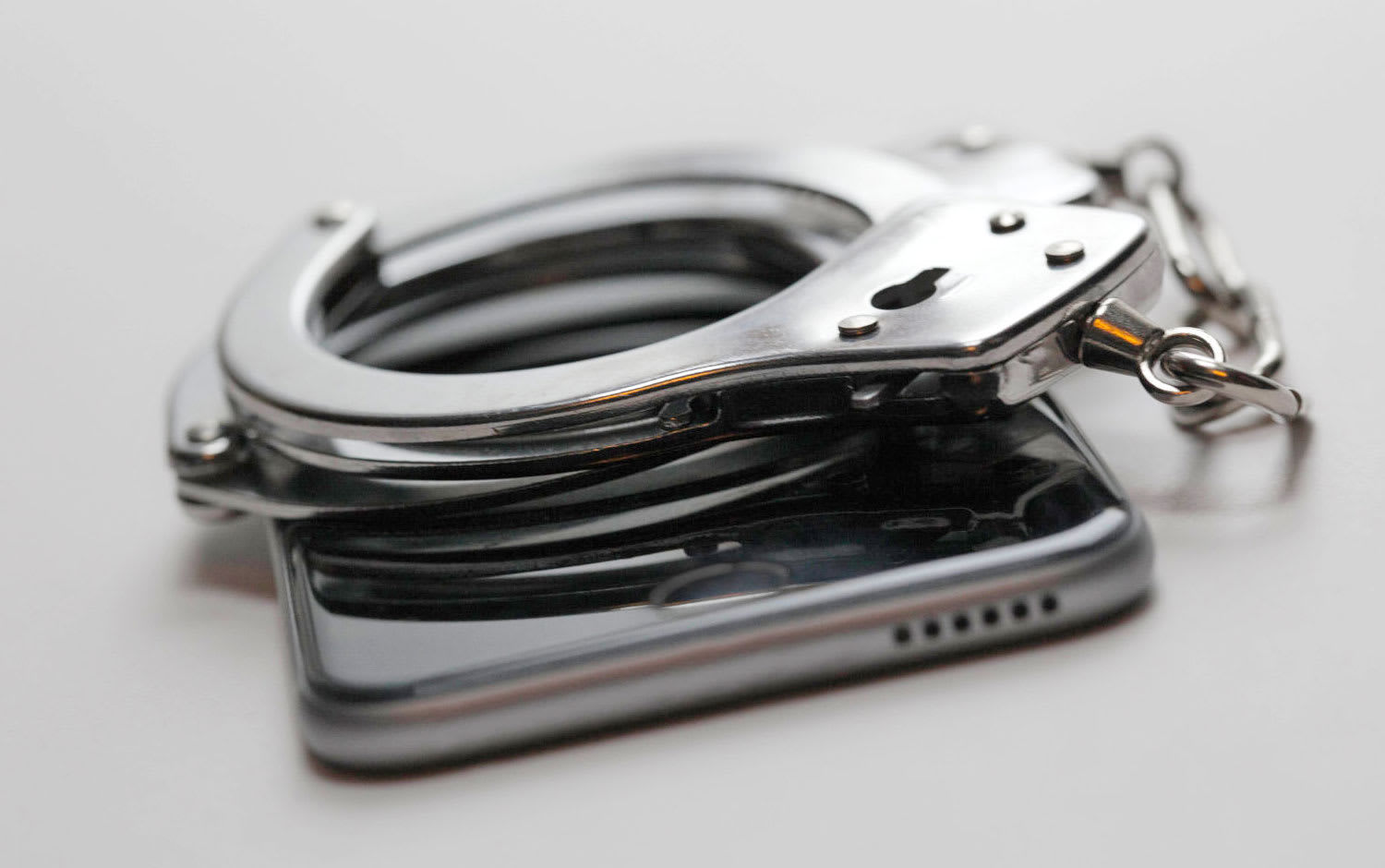 A Florida man arrested for third-degree voyeurism using his iPhone 5 initially gave police verbal consent to search the smartphone, but later rescinded permission before divulging his 4-digit passcode. Even with a warrant, they couldn't access the phone without the combination. A trial judge denied the state's motion to force the man to give up the code, considering it equal to compelling him to testify against himself, which would violate the Fifth Amendment. But the Florida Court of Appeals' Second District reversed that decision today, deciding that the passcode is not related to criminal photos or videos that may or may not exist on his iPhone.

Obviously, this has implications for Constitutional protections of a civilian's data contained behind a smartphone's multi-digit passcode. Previously, a 2014 decision by the Virginia Beach Circuit Court found that individuals can't be compelled to give up their phone's code, but they could be forced to unlock it with a fingerprint, should that option be available.

The distinction? A passcode requires a person to divulge actual knowledge, while a fingerprint is considered physical evidence, like a handwriting sample or DNA. This interpretation sources back to the Supreme Court's 1988 Doe v. U.S. decision, in which it ruled that a person may be compelled to give up a key to a strongbox, say, but not a combination to a wall safe.

The three-judge Appeals Court panel in Florida disagreed with this distinction. They also found the comparison out of step with the current state of technology, such that providing the passcode would not be as similarly self-incriminating as directly giving the authorities evidential documents. Further, the police were beyond probable cause of searching suspect Aaron Stahl's code-locked phone, as Judge Anthony Black wrote for his fellows in the court's decision:

"Moreover, although the passcode would allow the State access to the phone, and therefore to a source of potential evidence, the State has a warrant to search the phone—the source of evidence had already been uncovered ... Providing the passcode does not "betray any knowledge [Stahl] may have about the circumstances of the offenses" for which he is charged."

Black clarified what kind of foreknowledge authorities would need to possess to compel someone to divulge their phone's passcode:

"In order for the foregone conclusion doctrine to apply, the State must show with reasonable particularity that, at the time it sought the act of production, it already knew the evidence sought existed, the evidence was in the possession of the accused, and the evidence was authentic ... Although the State need not have "perfect knowledge" of the requested evidence, it "must know, and not merely infer," that the evidence exists, is under the control of defendant, and is authentic."

Via: The Daily Dot
Source: Courthouse News
Coverage: Florida Court of Appeals Second District, decision for Case No. 2D14-4283 (PDF)
In this article: apple, courts, culture, evidence, florida, FloridaAppealsCourt, iphone, Iphone5, law, politics, security
All products recommended by Engadget are selected by our editorial team, independent of our parent company. Some of our stories include affiliate links. If you buy something through one of these links, we may earn an affiliate commission.