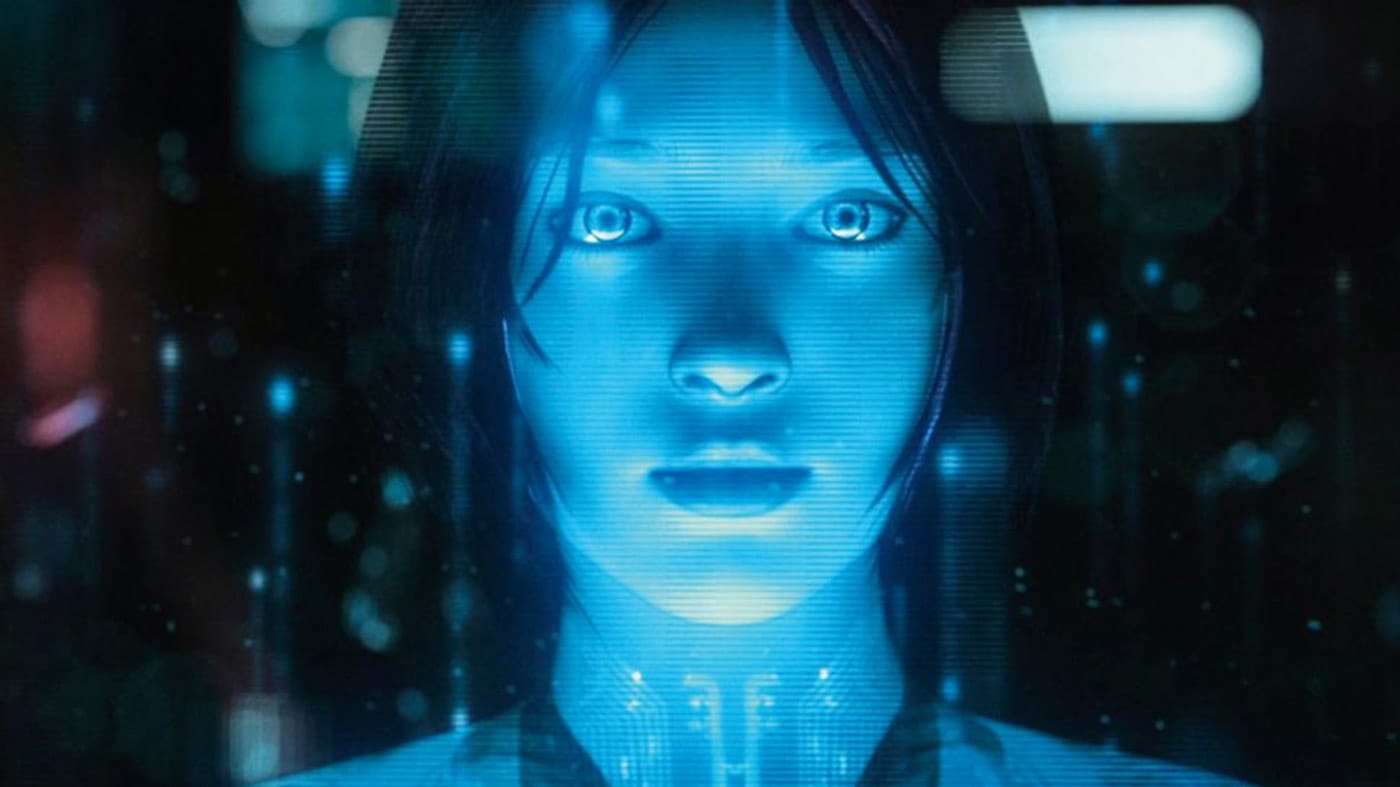 Microsoft is trying to turn Cortana into the digital assistant of your dreams with a new AI bot called Calendar.help. The beta service requires an invitation, but once signed up, you link it to your Outlook, Google or Office 365 calendar apps. Then, when it's time to schedule a meeting, send an email to attendees and Cc: Cortana. The message can include natural language like "sometime next week" or "make this a Skype meeting." From there, it'll look at your calendar and contact other attendees by itself to find the best time for everyone.

Cortana keeps things moving along by following up if recipients don't reply within 48 hours until it finally fixes a date. It then creates an event in your calendar and sends a clickable invitation to all parties, signing off with "Warmly yours, Cortana" and a fancy signature, denoting itself as "Scheduling Assistant to [your name here]." 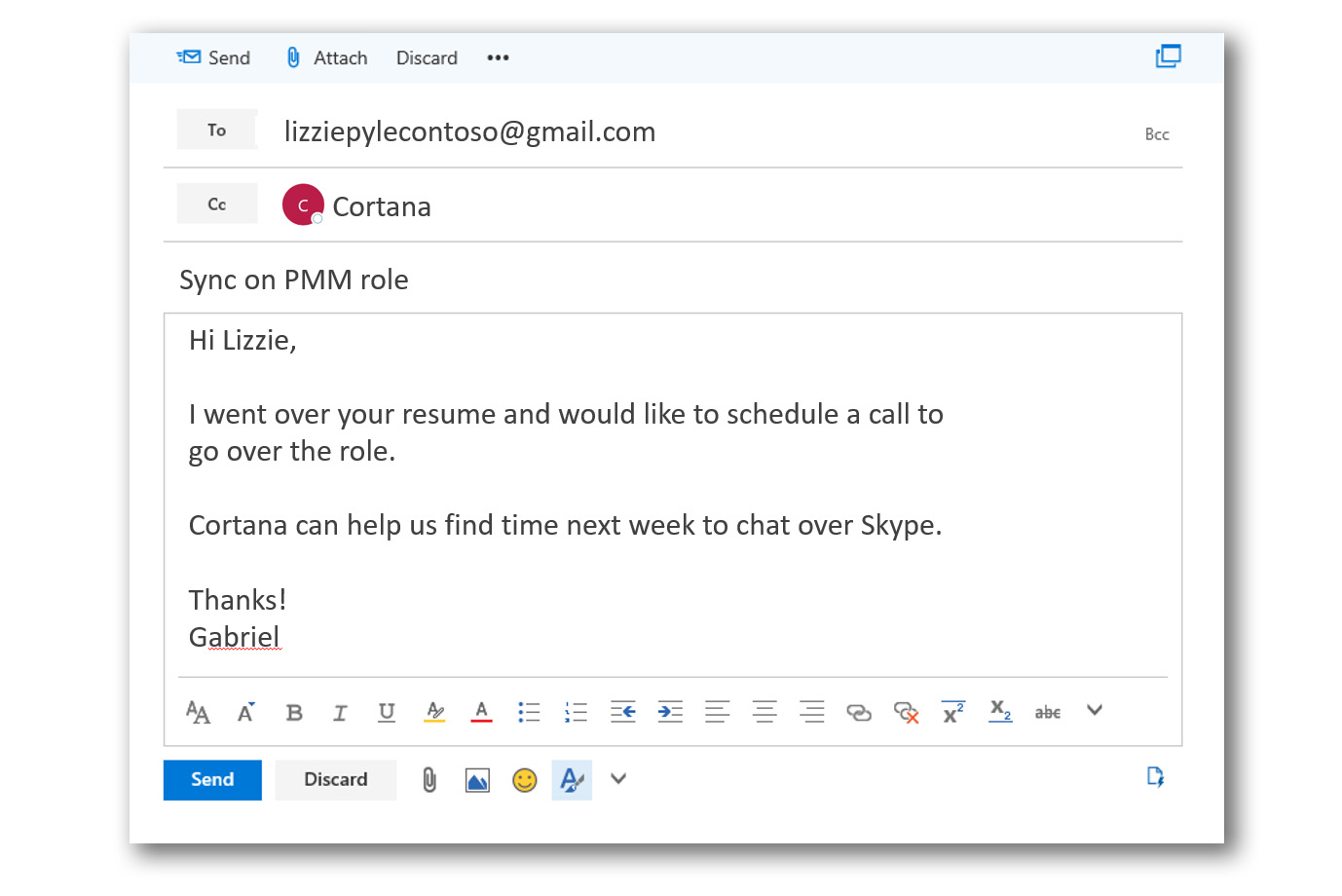 If this works as well as it sounds, it could be the useful (and ego-stroking) helper bot that busy folks without the cash to pay a human assistant have been waiting for. "All interactions are natural and conversational -- as if a real-life assistant was coordinating the meeting," Microsoft says. It adds that it's powered by both machine and human intelligence, meaning that Microsoft employees might intervene when the machine can't handle the job alone.

Microsoft launched the bot at its AI day in San Francisco, where it also revealed a Cortana-powered Harmon Kardon speaker to rival Amazon's Echo and Google Home. As mentioned, you'll need to join a waiting list to get Calendar.help, and Microsoft says it's favoring "those who frequently schedule meetings with people outside their organization." That means Office 365 business customers may get first dibs, but the program should roll out more widely in the days to come.

Source: Microsoft
In this article: AI, Calendar, Calendar.help, Cortana, gear, Gmail, microsoft, mobile, outlook, personal computing, personalcomputing, Schedule
All products recommended by Engadget are selected by our editorial team, independent of our parent company. Some of our stories include affiliate links. If you buy something through one of these links, we may earn an affiliate commission.