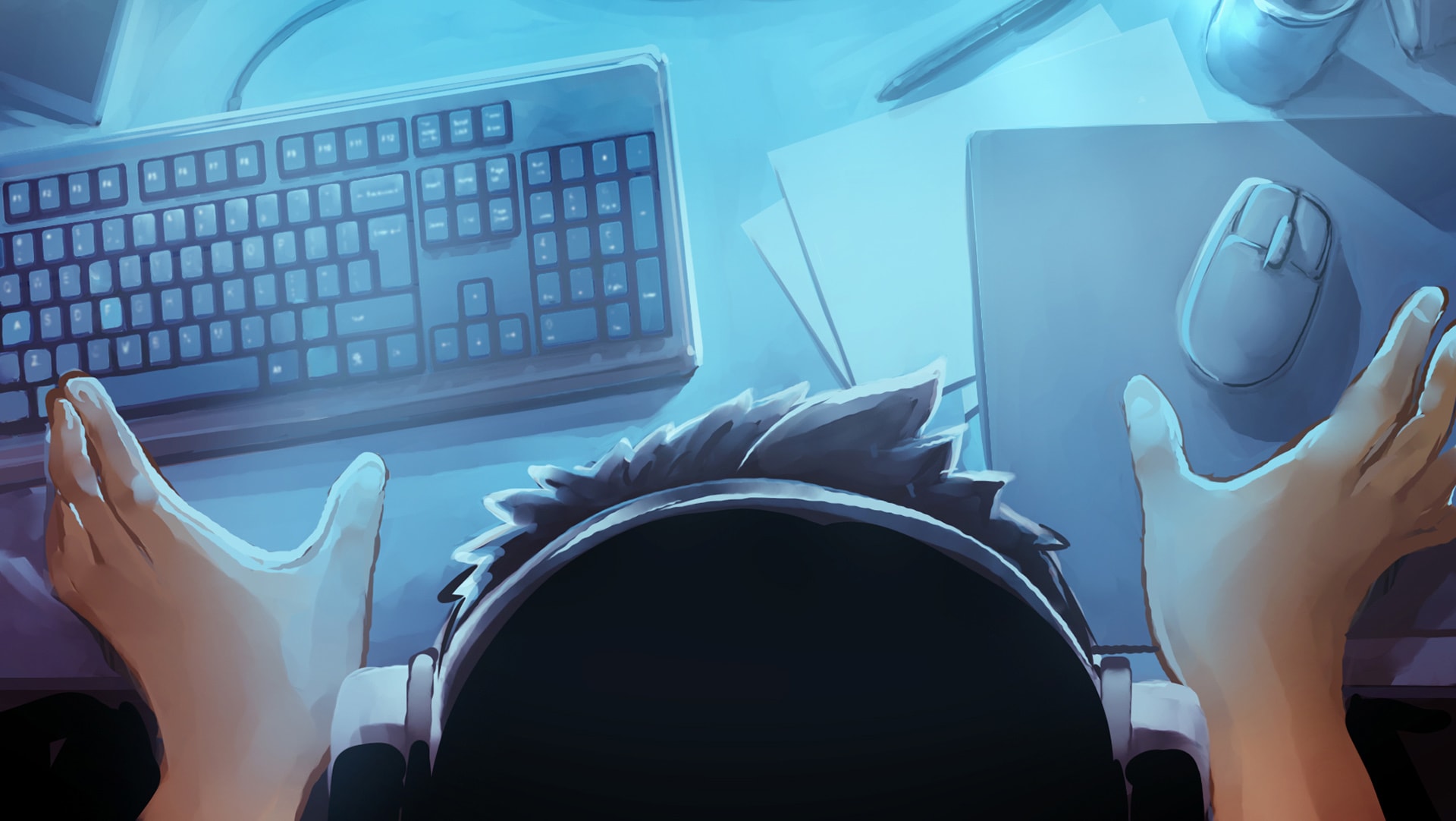 Twitch wants vloggers to leave YouTube and Facebook Live behind. The Amazon-owned video streaming site is launching a new "IRL" section that will allow streamers to share their experiences at events, on trips abroad or even just to document their day-to-day lives. Videos can either be live streamed or uploaded for on-demand viewing, and from next year users will also be able to use their smartphone cameras to broadcast through the Twitch mobile app.

To date, Twitch has mostly focused on live content relating to video games. This isn't the first step it's taken to remove itself from that niche, but it's certainly the most significant. Previously capitalizing on its community's love of cosplay, the site launched the gaming-inspired arts and crafts category, Twitch Creative, before testing more mainstream waters with its social eating channel. Twitch has also been slowly adding uploaded videos to its repertoire over the past year, although that feature remains in beta.

Adding the ability to upload vlogs is a clear attempt to steal some of YouTube's market. YouTube has been pushing its gaming-specific service hard over the past year, and recently beat Twitch to 4K streaming.

Mobile broadcasting is also a big deal for Twitch. After the success of Facebook Live and Periscope, the company is playing catch up a little, but it's also ensuring that successful streamers on the platform keep all of their content inside Twitch.

With these markets already cornered by Facebook and YouTube respectively, though, enticing non-gamers to start using the platform may prove difficult.

Aaron Souppouris contributed to this article.

In this article: amazon, av, facebooklive, gaming, internet, mobile, streaming, twitch, vlog
All products recommended by Engadget are selected by our editorial team, independent of our parent company. Some of our stories include affiliate links. If you buy something through one of these links, we may earn an affiliate commission.