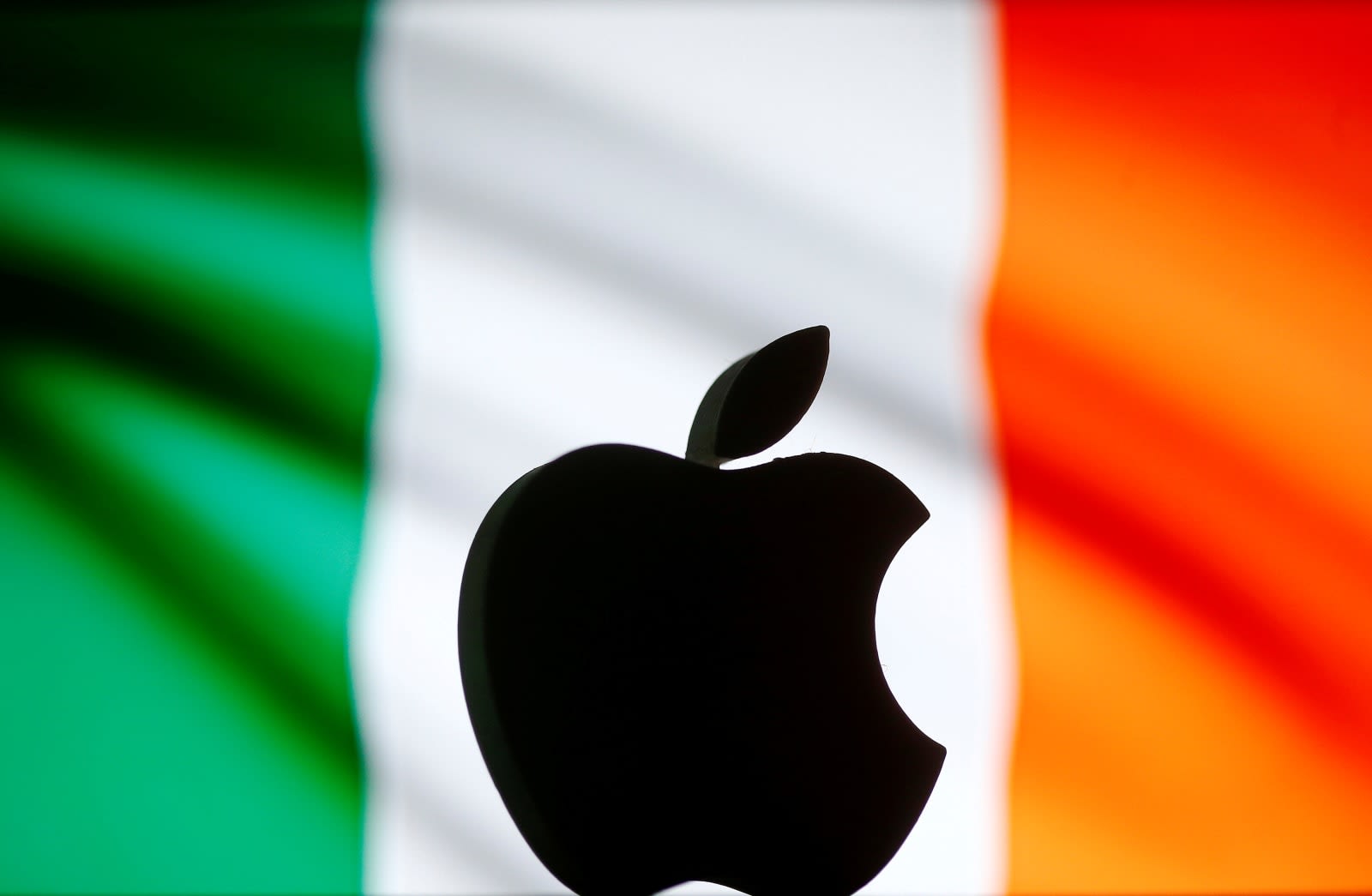 Apple is about to fight the European Commission's claims that it must pay the €13 billion in back taxes ($13.6 billion) it allegedly owes from its deal with Ireland. The American firm tells Reuters that it's planning to appeal the ruling this week on the grounds that it not only can't abide by the decision, but that the figures don't make sense. To start, Apple argues that the EC falsely determined that two of its business units existed solely on paper, and thus didn't justify their untaxed profits. They were real, actively managed companies, the company claims. Also, Apple reportedly can't comply with the decision without making Ireland violate past tax laws that had different rules for residents and non-residents.

As for the numbers? Apple says that European officials ignored advice from Ireland-chosen tax experts when deciding on the penalty, allegedly to maximize the financial damage. The models they suggested for a payout were more realistic, but also led to "much lower numbers" than what the EU ultimately decided on, Apple's Bruce Sewell argues. He goes on to portray Apple as a "convenient target," since attacking its practices attracts media attention, and asserts that the Commission itself is exploiting a loophole based on the differences between Europe's localized tax approach and the US' global method.

The Commission is likely to fight hard to keep its ruling in place. It believes that Ireland violated EU rules by giving Apple a special tax break, providing an unfair advantage over other companies. However, it's not going to face Apple alone. Ireland denies that it helped Apple skirt the law, and it still has a strong motivation to offer tax incentives -- its reputation as a tech hub was largely built by convincing companies that it was worth setting up shop (and storing money) on the Emerald Isle. It's concerned that letting the EU collect would scare companies away and hurt its long-term fortunes.

Source: Reuters
In this article: apple, avoidance, culture, doubleirish, ec, eu, europe, europeancommission, europeanunion, ireland, law, politics, tax
All products recommended by Engadget are selected by our editorial team, independent of our parent company. Some of our stories include affiliate links. If you buy something through one of these links, we may earn an affiliate commission.