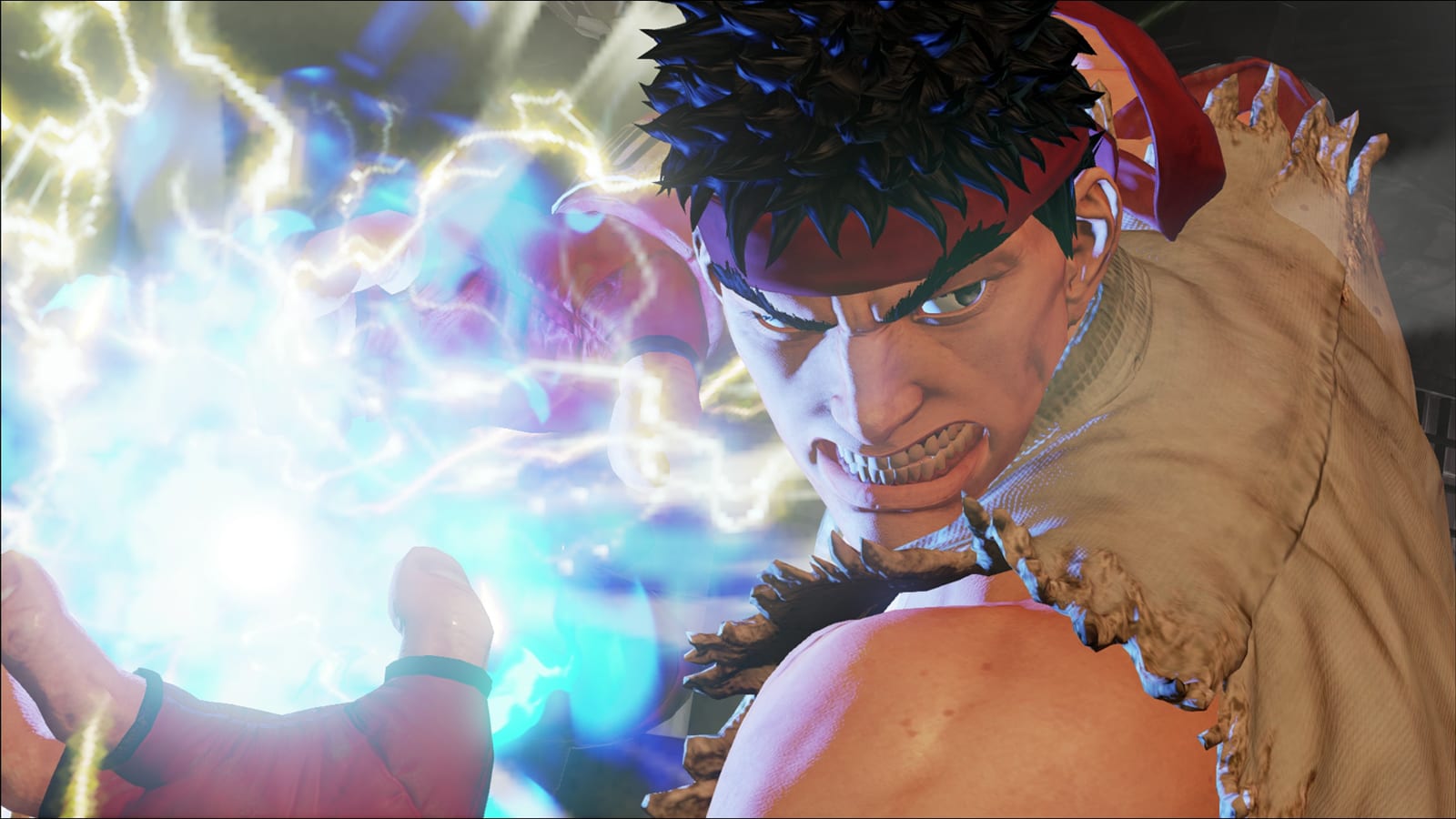 When Capcom said it was planning tougher penalties for rage quitters in Street Fighter V, it wasn't joking around. NeoGAF users have discovered that a briefly available PC test release of the game includes a badge that will identify users who are more likely to quit matches in mid-play -- as Polygon observes, it's basically a scarlet letter for fighting games. You'd get another icon if you always stay through the end of a match, too, so you would have an easier time finding players who are just as trustworthy as you are.

It's not certain when the finished update will arrive, so don't count on identifying hot-tempered gamers in the immediate future. Combined with gradually increasing penalties, though, this could make it harder for quitters to escape consequences for their actions. That, in turn, could encourage them to honorably accept their defeats instead of jumping ship the moment it's clear that they'll lose.

Via: Polygon
Source: NeoGAF, Capcom Unity
In this article: av, capcom, games, gaming, personal computing, personalcomputing, ragequit, streetfighter, streetfighter5, streetfighterv, videogames
All products recommended by Engadget are selected by our editorial team, independent of our parent company. Some of our stories include affiliate links. If you buy something through one of these links, we may earn an affiliate commission.