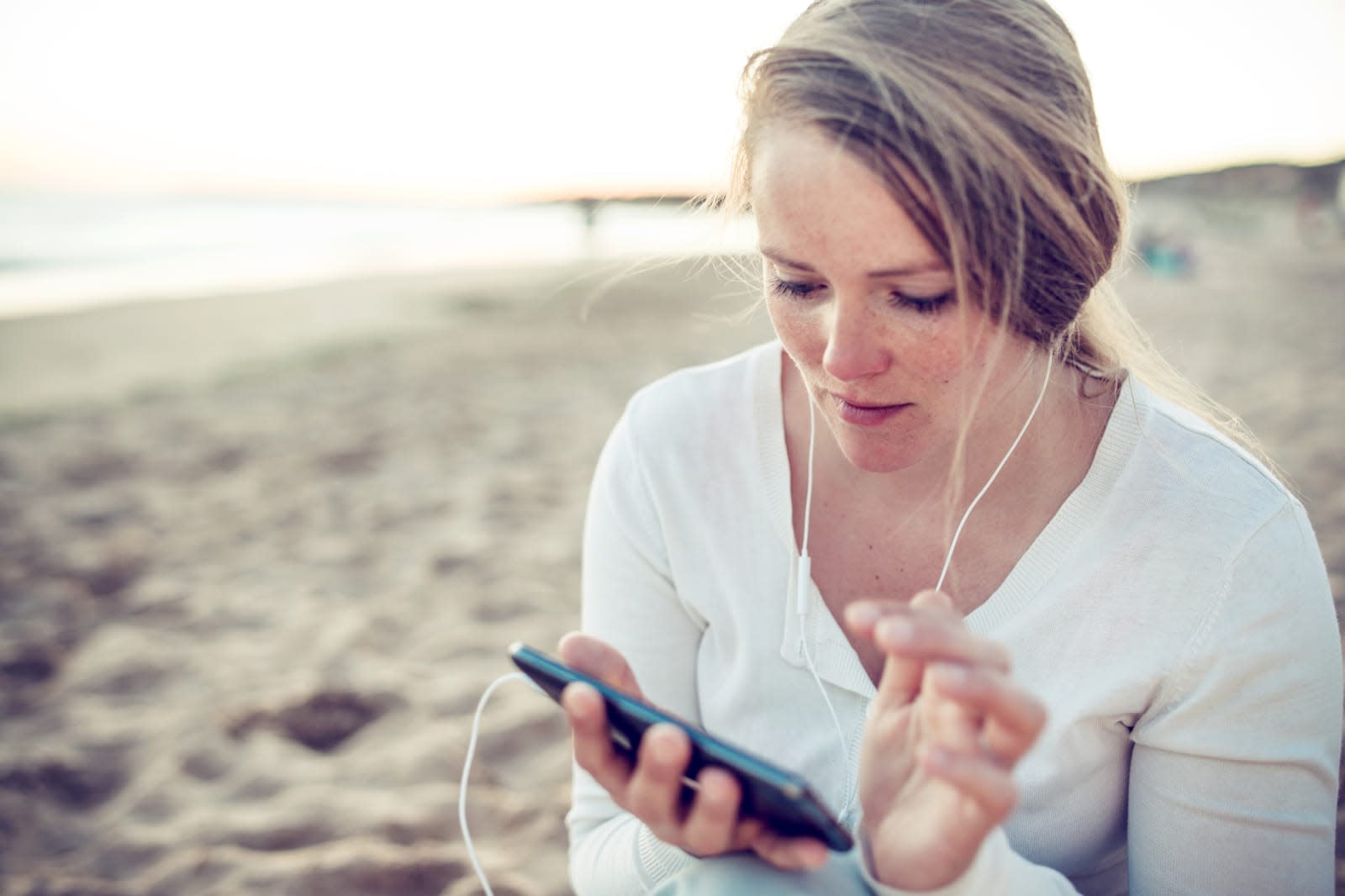 New Year's Day 2017 isn't just a chance to reflect on the past and plan for the future... in France, it's a new lease on life for many workers. As of January 1st, the country has enacted a law that requires companies with over 50 employees to negotiate times when staff have the right to ignore email and other communications. If there's a deal, your employer can't punish you for refusing to look at your messages beyond set hours. Does your manager need a spreadsheet update while you're eating dinner? Too bad. And if there's no deal, the company still has to explicitly outline expectations (and your rights) when you're off the clock.

The deal isn't completely revolutionary when numerous companies have binding deals that prevent them from messaging workers who've finished for the day. And there's a possibility that at least some companies will squirm out of this legal obligation by refusing to compromise on expectations and settling for the charter. Technology firms in particular have worried that this might hurt their productivity (the internet runs 24/7, after all), especially for employees that want to put in extra time.

Still, it's an important step in an era when many companies use smartphones to extract more hours from the rank and file. French companies will be more likely to respect your work/life balance -- even if they don't mark certain hours as off-limits, they can't make unexpected requests that force you to drop everything. It could also reduce the pressure to prove your corporate loyalty by working whenever you're asked.

In this article: culture, email, france, government, internet, law, mobile, politics, regulation, work
All products recommended by Engadget are selected by our editorial team, independent of our parent company. Some of our stories include affiliate links. If you buy something through one of these links, we may earn an affiliate commission.