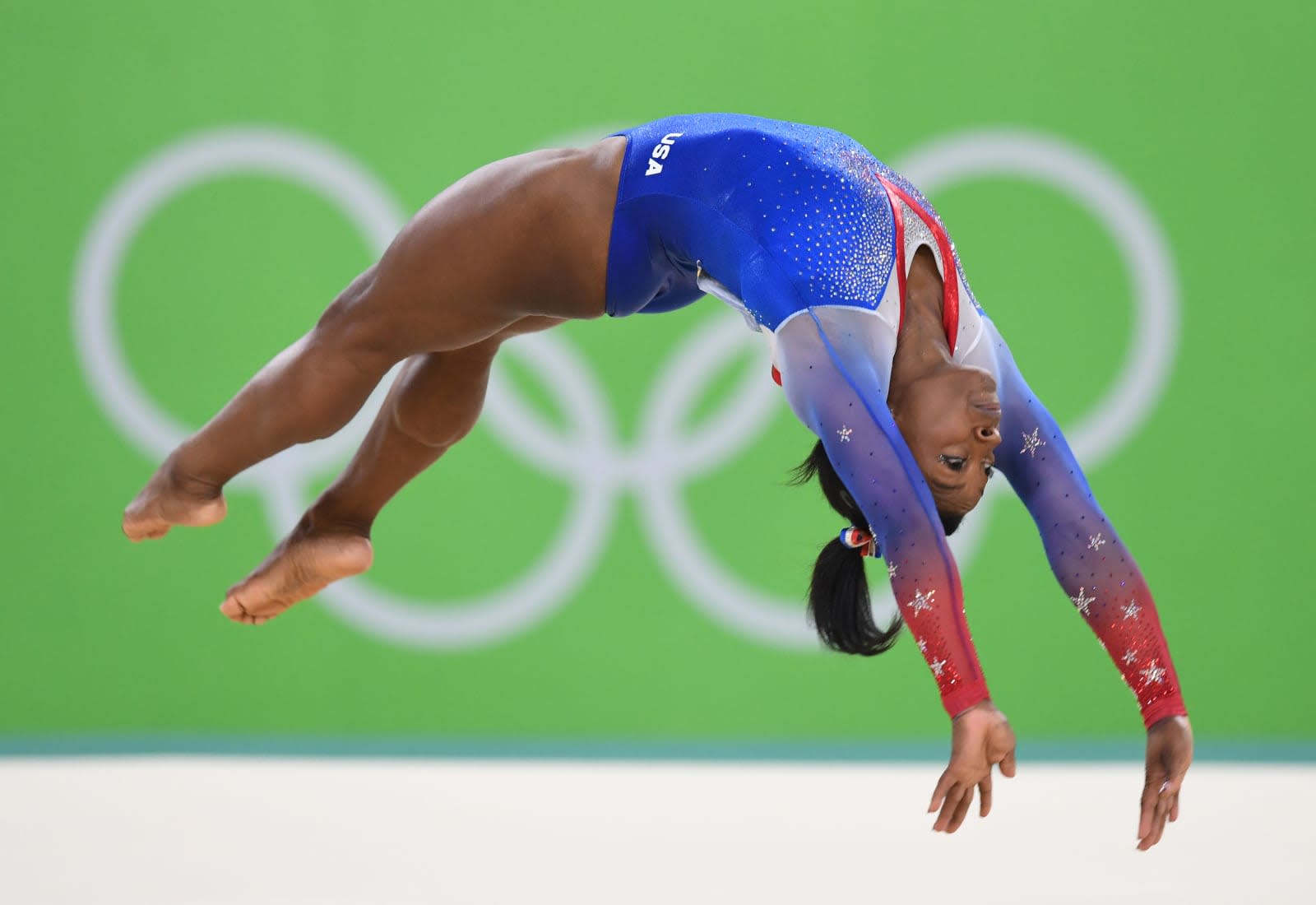 Google's Year in Search summaries have a knack for capturing the cultural zeitgeist, and that's truer than ever in 2016. The company has published its top search trends for the year, and it clearly mirrors a tumultuous 12 months defined by the unexpected, the tragic and the rise of technology. Notably, the biggest global search trend was for Pokémon Go -- yes, the wildly popular mobile game did more to captivate the world's attention than political upheaval or sports triumphs. Apple's iPhone 7 was the runner up, followed by President-elect Donald Trump.

A dive into specific categories reveals some of the other hot-button topics of the year. It won't shock you to hear that the US election dominated global news, but the Rio Olympics were seemingly omnipresent, making the top 10 for news, people (think Simone Biles and Michael Phelps) and, of course, sporting events. The UK's Brexit, mass violence (such as the Orlando shootings and Nice attacks) and the Zika virus were also important in the news sphere. And avoid the 10 losses of the year if you don't want to be misty-eyed: Prince, David Bowie, Muhammad Ali and Leonard Cohen are among the greats people mourned the most.

In the US, the trends were unsurprisingly different, if not what you'd expect. While politics and the Olympics certainly made the top 10, the biggest queries were for Powerball, Prince, Hurricane Matthew, "Pokeman Go" (no, that's not our typo) and the web game Slither.io. As elsewhere in the world, Americans were at least as interested in entertainment and cultural news as they were earthshaking events.

In this article: brexit, culture, donaldtrump, google, hillaryclinton, internet, iphone7, olympics, pokemongo, search, video, web, YearInReview, yearinsearch, zeitgeist, zika
All products recommended by Engadget are selected by our editorial team, independent of our parent company. Some of our stories include affiliate links. If you buy something through one of these links, we may earn an affiliate commission.