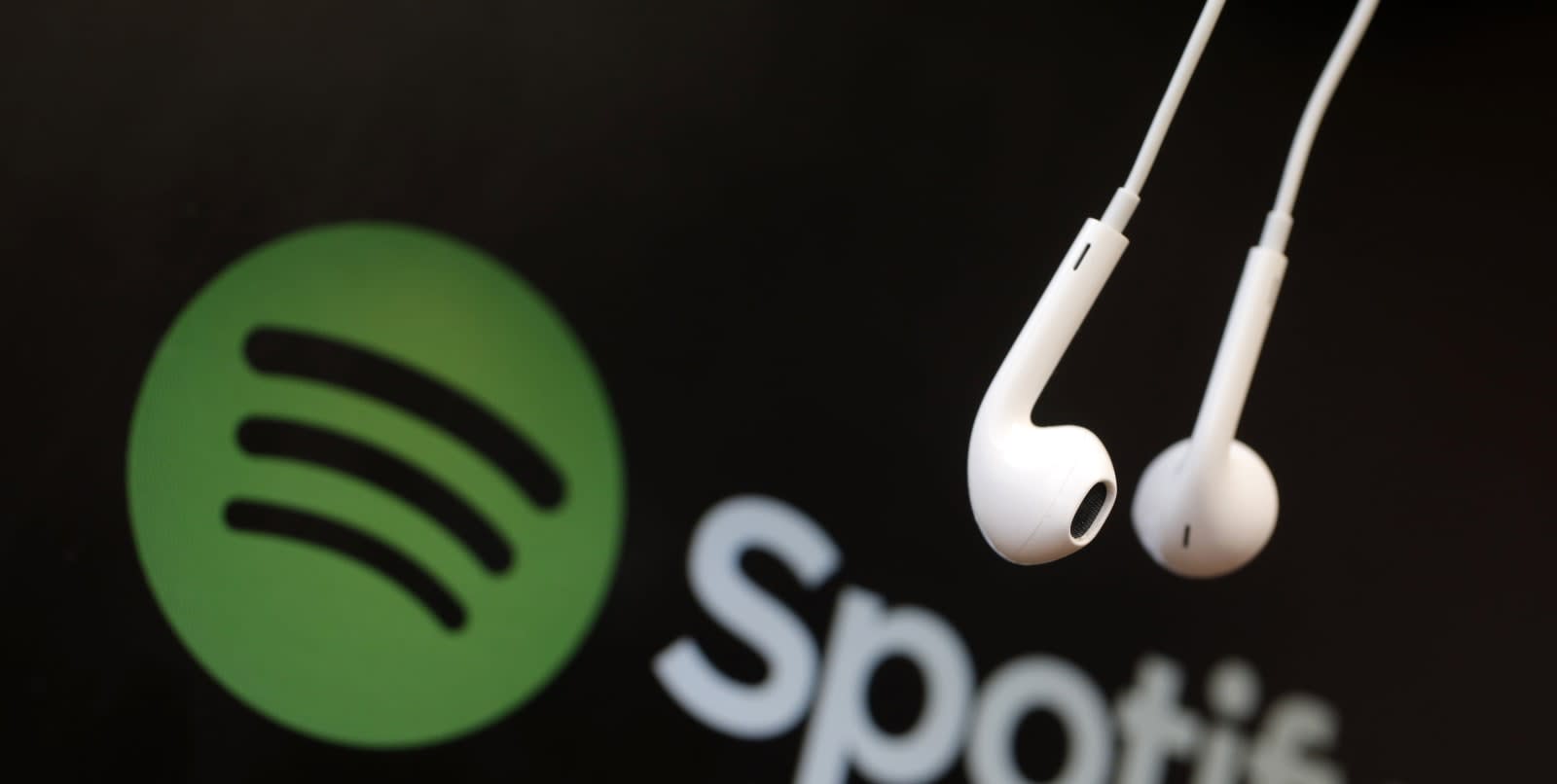 According to multiple reports, on Wednesday a number of high-profile tech execs will visit President-elect Donald Trump. The list includes Larry Page and Eric Schmidt, Tim Cook, Sheryl Sandberg, Jeff Bezos, Brian Krzanich and a number of others. Before that meeting goes down, however, the "music community" consisting of the Recording Industry Association of America (RIAA) and friends decided this was the time to speak up. In a letter (PDF) to Trump, the industry made its case for how valuable music is, and how that value (for their member companies) is being siphoned away by tech companies that don't do enough to make sure every note is paid for.

What they may have forgotten to mention is how common these letters are. This isn't even the first letter from the industry to Trump, after members of the RIAA's National Advocacy Committee wrote him at the end of November insisting that he take a look at the state of copyright. That's not special treatment either, as the RIAA wrote Obama frequently, to congratulate him on appointing some of its lawyers to positions in the Justice Department in 2009, and in 2010 in favor of the (later rejected by the EU) Anti-Counterfeiting Trade Agreement.

This time, as Billboard explains, instead of just piracy, it's also focusing things like the consent decrees that govern industry licensing through ASCAP and BMI, and the "value gap" between what different services like Spotify and YouTube pay for music.

While there are many with concerns they'd like to have addressed by the Trump administration, it seems like this letter was really for publicly addressing those tech execs. If the RIAA wanted Trump to read its letter, they could've just had Kanye hand it to him when they had their meeting today.

In this article: ASCAP, BMI, business, DonaldTrump, entertainment, Google, licensing, music, piracy, politics, RIAA, Spotify, YouTube
All products recommended by Engadget are selected by our editorial team, independent of our parent company. Some of our stories include affiliate links. If you buy something through one of these links, we may earn an affiliate commission.