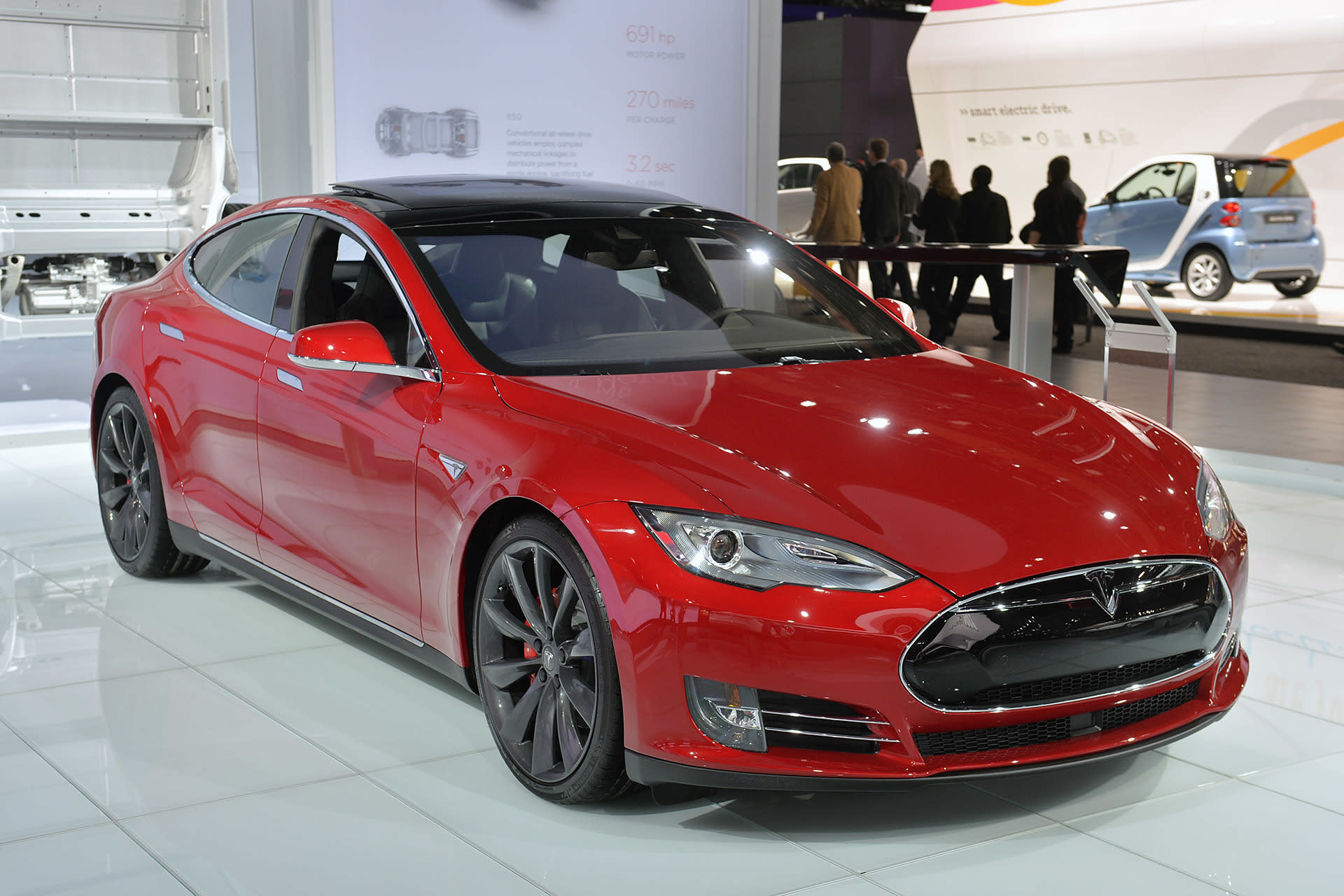 At the start of 2016, Tesla set itself the ambitious goal of delivering up to 90,000 new cars to customers, and by the end of the year it almost, but not quite, achieved it. The company has revealed that it managed to get 83,992 electric vehicles out to people over the year; it would have been more but for some production hiccups in the fall. It's a big year-over-year boost for the relatively small automaker, since it only managed to deliver 50,580 cars in 2015.

If you can feel a "but," coming, it's because those numbers, while great, are nowhere near what Tesla's going to need in the next two years. After all, the mass-market Model 3 has been reserved by more than 400,000 people since it was announced at the end of March. Delivery dates are currently being pushed back to 2018, with production expected to begin at the tail end of 2017.

But even if half of those Model 3 pre-orders fall through, the company will still have to double or triple its production capacity to meet demand. Tesla has already had to take extreme measures to deal with the looming issue, selling $2 billion in stock to raise cash and buying an automation company that'll build robotic lines necessary to churn out that many cars in a year.

On the upside, the company says that it's quite conservative when it comes to car deliveries, only counting them when the paperwork is signed. That means it'll start 2017 with 6,450 extra transactions to count against its first quarter figures, although, again, that's pretty small fry compared to what's going to be coming.

Click here to catch up on the latest news from CES 2017.
In this article: Business, CES2017, ElonMusk, gear, Model3, ModelX, Tesla, TeslaModelS, transportation
All products recommended by Engadget are selected by our editorial team, independent of our parent company. Some of our stories include affiliate links. If you buy something through one of these links, we may earn an affiliate commission.