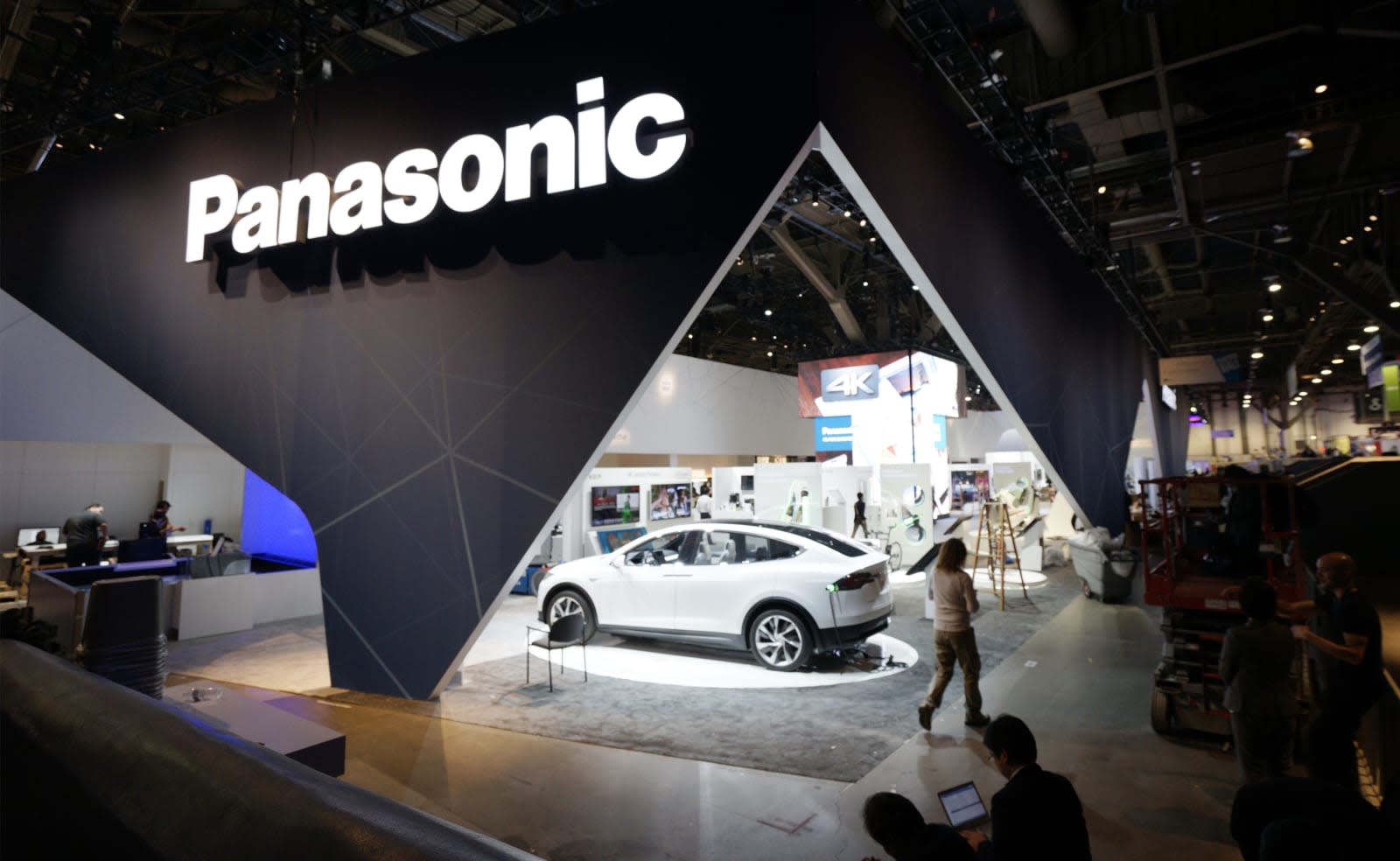 Panasonic and Qualcomm have launched an Android-based in-vehicle infotainment (IVI) platform, but as with a similar offering from Google and Fiat Chrysler, it isn't Android Auto. Rather, the companies are aiming create a smartphone-like Android Nougat system with high-end specs, including a Qualcomm Snapdragon 820Am automotive processor with Adreno 530 graphics, 680 DSP and a high-speed LTE modem. Automakers can then customize it to their own specs and install it as a factory OEM system.

The goal was to create future-proof hardware that so consumers won't have a comically dated in-dash system in a few years. "We expect it [to] include features beyond that of the next two in-vehicle infotainment generations ahead," says Panasonic Automotive President Tom Gebhardt. The system can also accommodate various applications and screens, letting automakers or OEM manufacturers customize it for different vehicles.

The companies aren't making an end-run around Android Auto, as Google is involved with this venture too. That seems to signal a shift in its strategy, where the automotive segment as just another part of the Android ecosystem. "Android has evolved into a turnkey automotive platform that enables automakers and suppliers to build next-gen IVI systems," Android Engineering Director Patrick Brady says. It's still not clear how that's different from Android Auto, but hopefully, we'll hear more about Google's plans over the coming days.

Click here to catch up on the latest news from CES 2017.
In this article: Android, AndroidAuto, av, CES2017, gear, Google, in-vehicle, Infotainment, Nougat, Panasonic, Qualcomm, transportation
All products recommended by Engadget are selected by our editorial team, independent of our parent company. Some of our stories include affiliate links. If you buy something through one of these links, we may earn an affiliate commission.