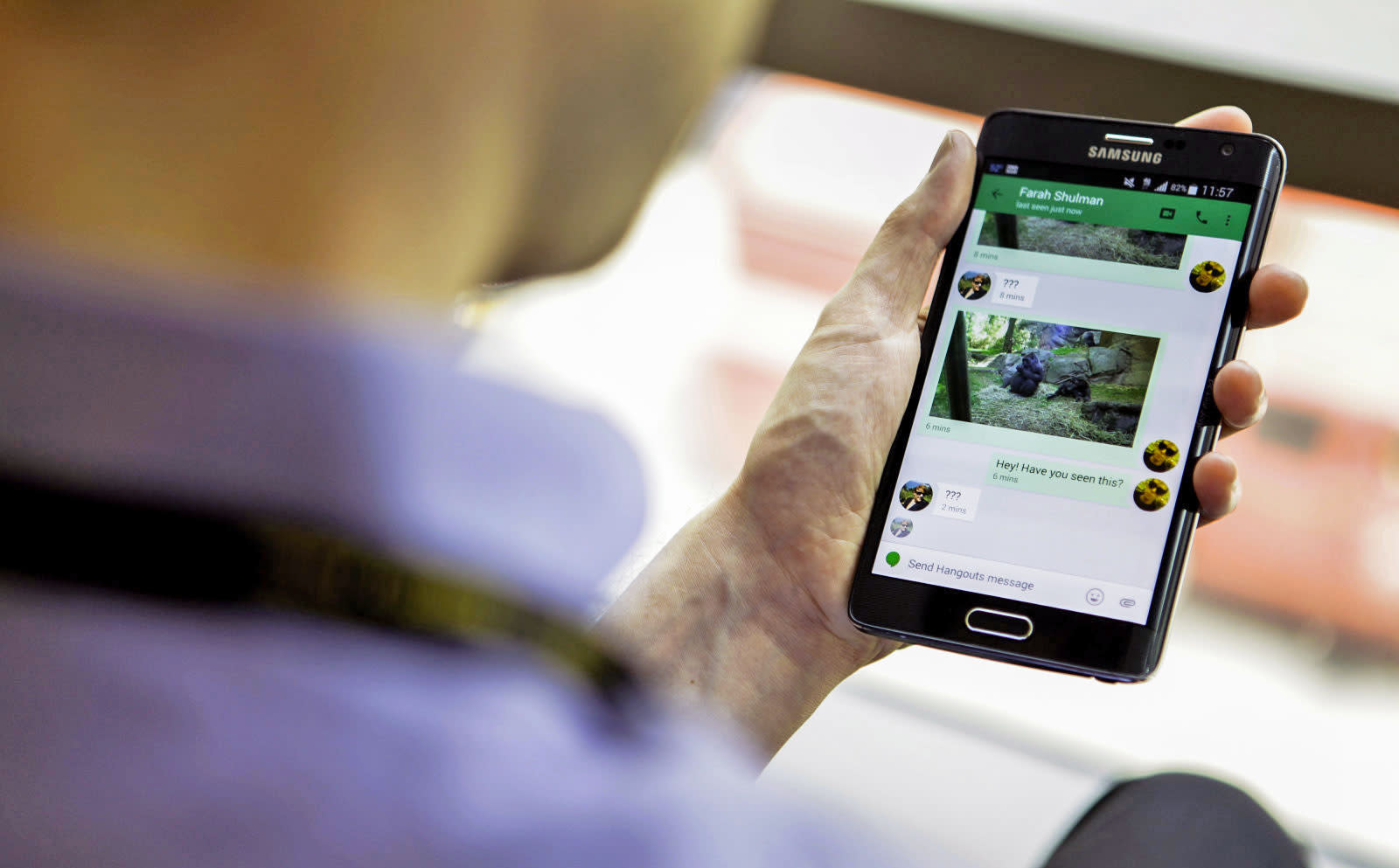 Google is taking the acquisition approach to solving audio quality problems with Hangouts and other communications apps. It acquired Limes Audio, a Swedish company with technology that can reduce speech quality issues caused by a poor environment or slow internet speeds. "Limes audio has been building solutions that remove distracting noise, distortion and echoes that can affect online video and telephony meetings," Google Cloud Product Management Director Serge Lachapelle wrote in a blog post.

Google singled out Hangouts and its enterprise equivalent, Chromebox for Meetings, as two products that could benefit from the tech. Since it's now targeting business clientele with Hangouts, and focusing on consumers with Allo and Duo, the news is mostly business oriented, on the face of it. However, there's no reason why it won't trickle down to consumers, as the tech is exactly the same.

On its website, the Limes Audio team said it was "grateful to all of our customers, suppliers, partners, investors and other supporters." That suggests it might be shutting down its main operation and moving in with Google, as is normally the case with companies acquired by Big G. In any case, if you use Hangouts or other apps, expect to see, or rather hear, the tech in later Google product rollouts. Terms, of course, were not disclosed.

In this article: AudioQuality, av, ChromeboxForMeetings, distortion, echos, gear, google, Hangouts, internet, LimesAudio
All products recommended by Engadget are selected by our editorial team, independent of our parent company. Some of our stories include affiliate links. If you buy something through one of these links, we may earn an affiliate commission.