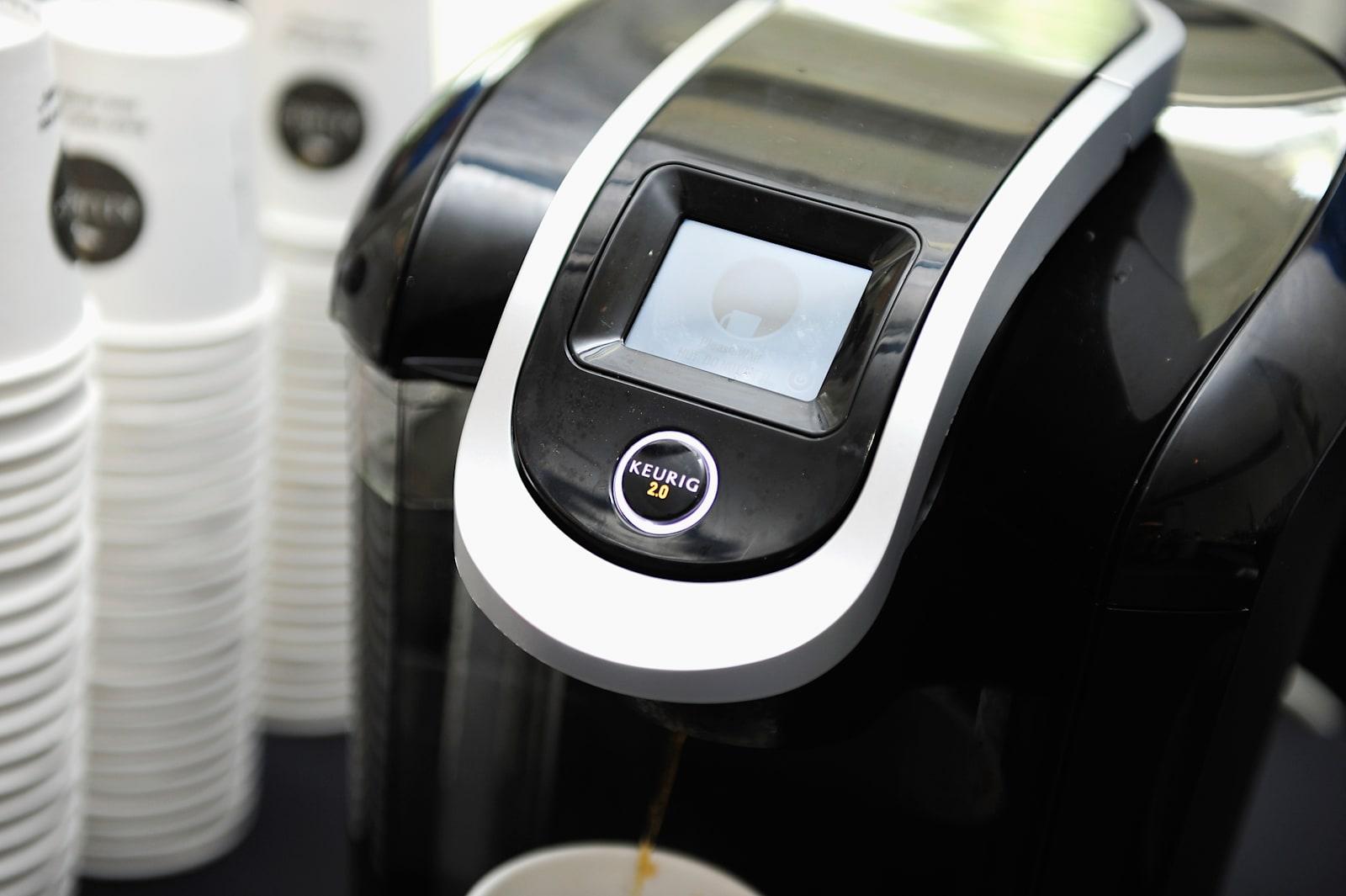 Just because Keurig didn't succeed with its Kold soda machine doesn't mean it's giving up on the prospect of making cold beverages at home. It's partnering with Anheuser-Busch InBev on developing an "in-home alcohol drink system" -- in other words, a Keurig for booze. It'll build on the technological foundations of the Kold, and the plan is to eventually cover many types of drinks. Beer is the obvious fit given AB InBev's roots, but the companies would like to offer "spirits, cocktails and mixers," among other options.

The two are just getting started, so the timing and pricing are very much up in the air. And prices could easily dictate whether or not Keurig's machine works. One of our biggest gripes with the Kold was that you were paying a lot for what's normally an occasional treat, rather than a daily fixture like coffee. Alcohol has a similar issue, especially since it's a social drink -- it's frequently a good excuse to get outside and meet your friends. If the machine or pods are inordinately expensive, it might be hard to justify buying the system when it's only going to be used for the occasional house party or end-of-week reward. If you can't stand bars or pubs and don't live near a beer or liquor store, though, this might be just what you've been waiting for.

In this article: abinbev, alcohol, anheuser-busch, anheuser-buschinbev, beer, beverage, cocktail, culture, food and drink, food-and-drink, foodanddrink, gear, home, keurig, keuriggreenmountain, spirits
All products recommended by Engadget are selected by our editorial team, independent of our parent company. Some of our stories include affiliate links. If you buy something through one of these links, we may earn an affiliate commission.