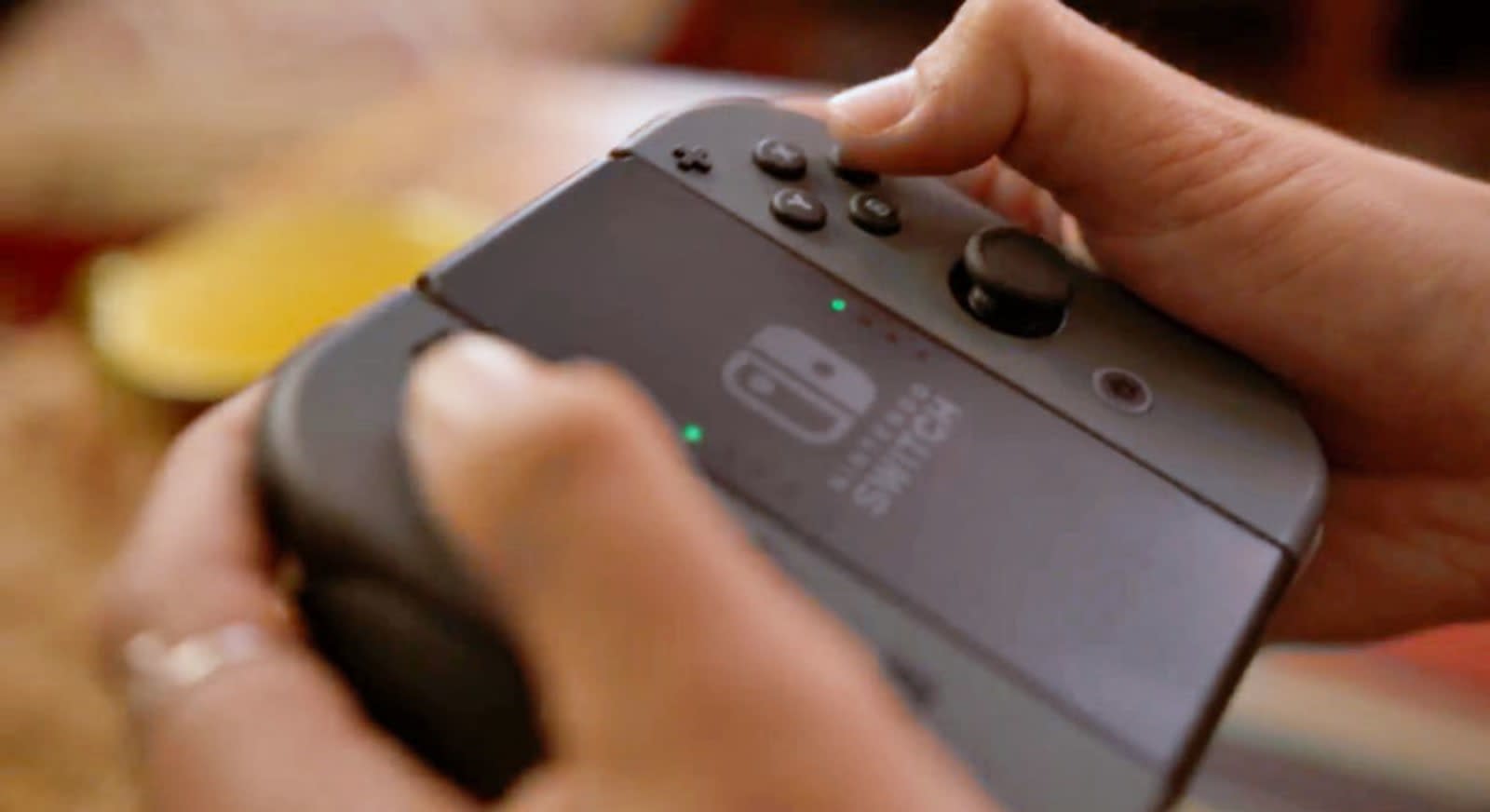 It's almost a tradition: Nintendo teases a new product and Nikkei reports a key detail just before its official reveal. The Japanese paper successfully called the Nintendo DSi, key details of the 3DS and got pretty close to the Wii U's launch price. Now, paper is predicting a ballpark price for the Nintendo Switch. Nikkei says fans should plan to spend about ¥25,000 for Nintendo's next device in Japan -- about $215 at today's exchange rate.

It's an attractive price prediction for the Nintendo Switch, but take it with a grain of salt: Nikkei has a good track of scooping Nintendo announcements, but this is more of an educated guess: the price consumers should keep in mind. Even if the prediction pans out, international pricing probably wouldn't directly correlate to the exchange rate. The Wii U, for instance, sold for $299 at US launch, compared to ¥26,250 -- which actually cost significantly more than US models due to a strong Yen. It's better to take the prediction ballpark figure: the Nintendo Switch will probably sell at or less than $250 in the US.

Nintendo is expected to officially announce additional details about the console, including price, on January 13th. Hopefully, the prediction holds true. After all, the Switch will have to compete with falling Xbox One and PlayStation 4 prices. That's no small challenge.

Update: The phrasing in the story has been revised to make it clear that Nikkei's figure is the average figure consumers should plan around, but not a straight prediction or figure taken from a source familiar with the matter. These changes were made following a second translation from a native Japanese speaker on staff.

In this article: av, business, gaming, mario, nikkei, nintendo, nintendoswitch, report, rumor, supermario, switch
All products recommended by Engadget are selected by our editorial team, independent of our parent company. Some of our stories include affiliate links. If you buy something through one of these links, we may earn an affiliate commission.