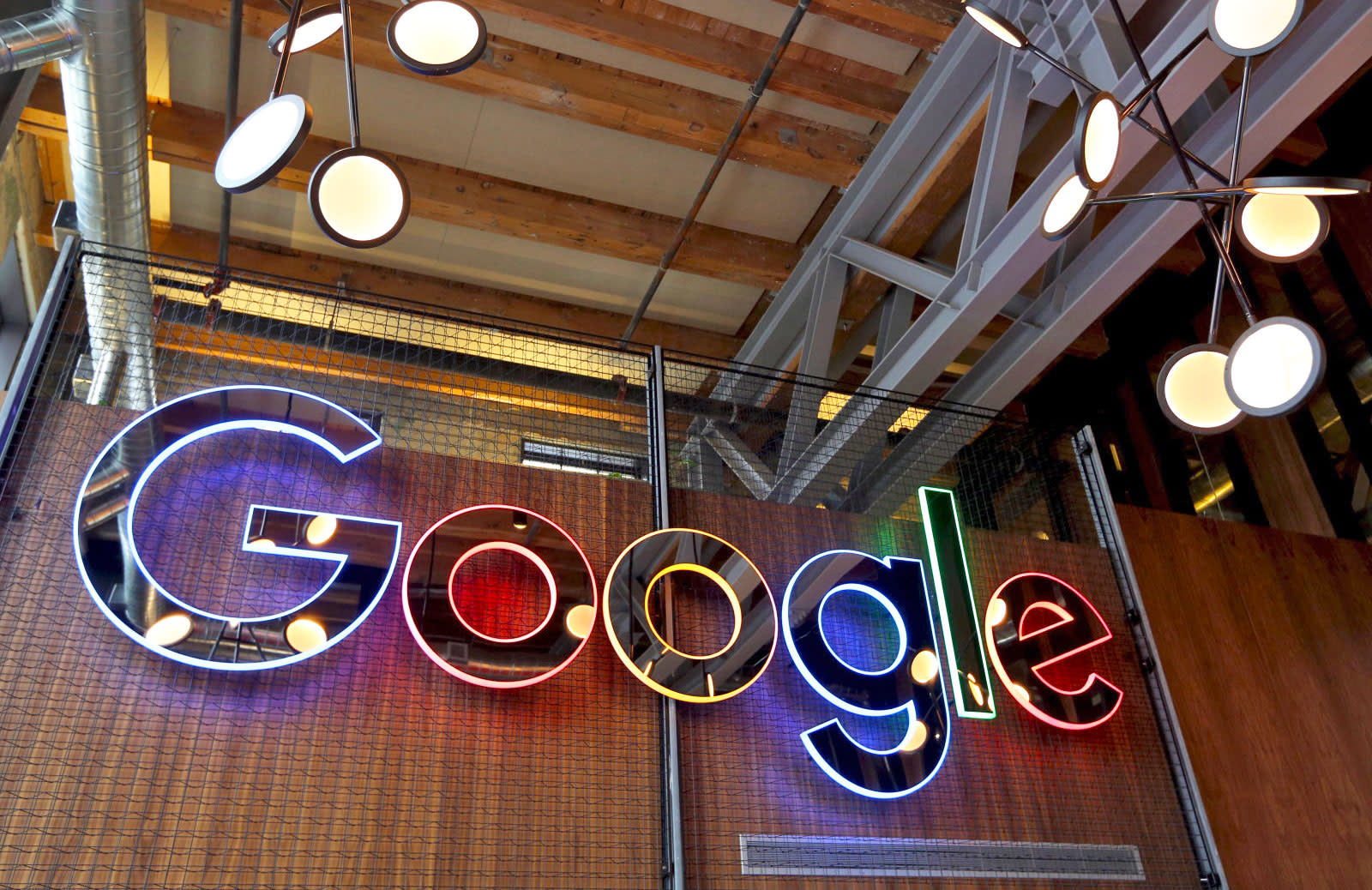 The useful (and slightly neglected) Google Voice app hasn't seen many changes since the company cleaned up its voice transcriptions and integrated with Hangouts in 2015. Before that, the last major change to the core service was the addition of MMS messages in 2014. However, according to some credible rumors flying around today, a new version or redesign is right around the corner.

According to the Verge, some users checking their Google Voice accounts today were greeted with a link at the top of their inboxes telling them that "the new Google Voice is here" and to "TRY NOW." While someone at Google apparently jumped the gun with that link (clicking it actually did nothing), Google did confirm to Engadget that changes were coming very soon for Voice. In a statement, a Google rep wrote, "Sorry, it looks like we must have dialed the wrong number! But don't worry, this wasn't a prank call. We're working on some updates to Google Voice right now. We have you on speed dial and we'll be sure to share what we've been up to just as soon as we can."

So, while there's no official word yet on what the refreshed Google Voice might include, it's a good bet the changes have something to do with changes to the Hangouts API and maybe tighter integration with Google's other messaging apps Allo and Duo. Also, we'd be remiss if we didn't point out that the desktop site is mired in a dated gmail look and the iOS app hasn't seen an update since some minor bug fixes back in June, so even a visual overhaul would make Voice feel less like an afterthought.

We've reached out to Google for additional details and will update when we know more.

In this article: allo, duo, gadgetry, gadgets, gear, google, googlevoice, hangouts, mobile, services
All products recommended by Engadget are selected by our editorial team, independent of our parent company. Some of our stories include affiliate links. If you buy something through one of these links, we may earn an affiliate commission.