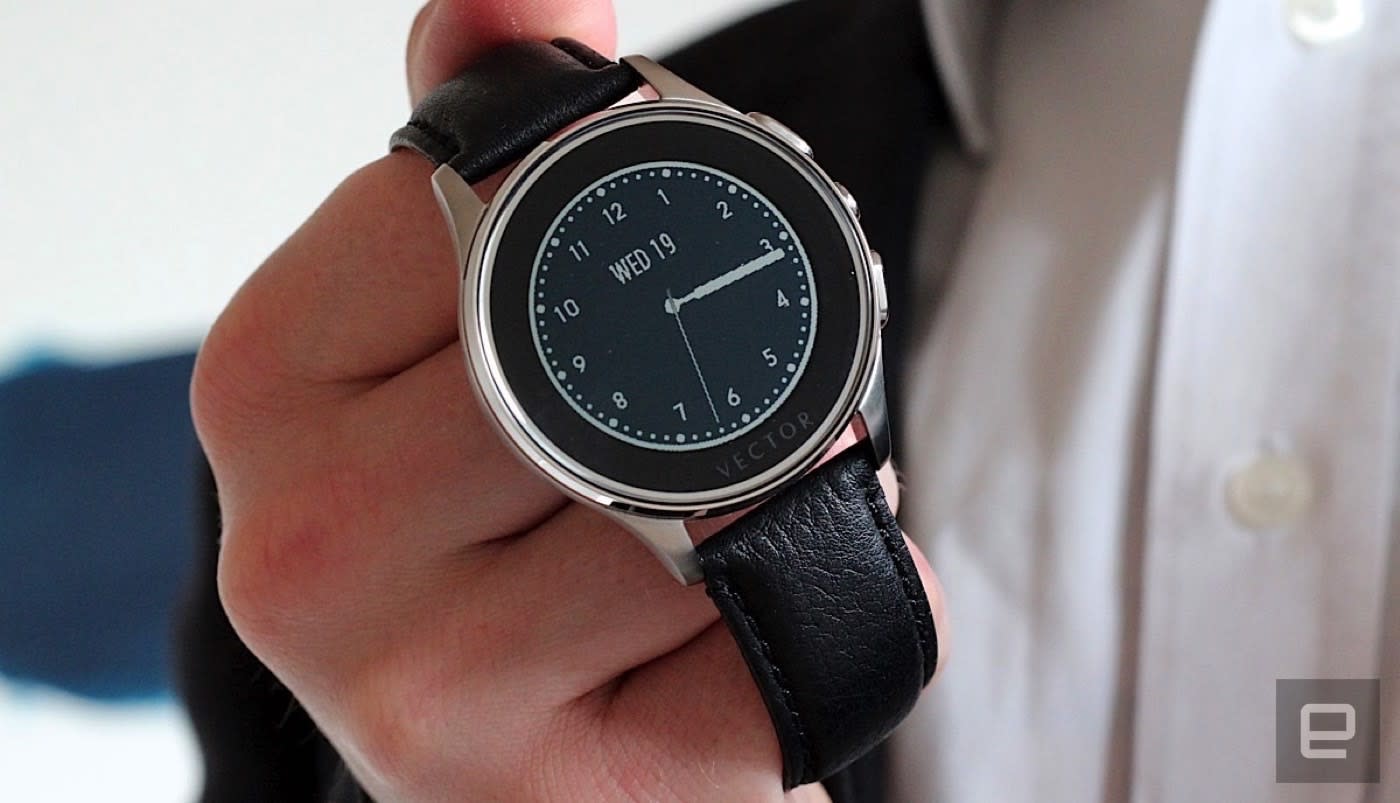 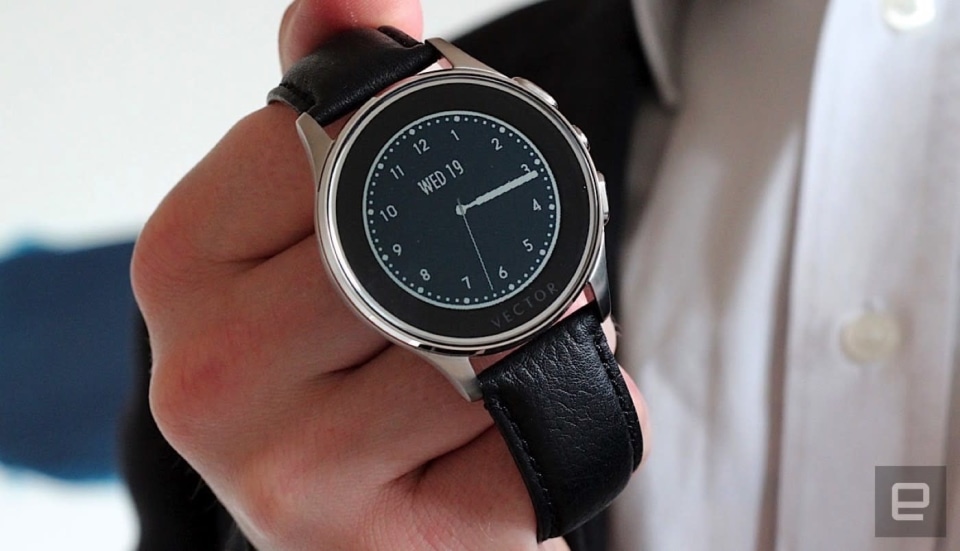 One of the more surprising smartwatches of 2015 was from Vector, a Romanian startup led by former Citizen executives. Its 30-day battery life, Pebble-esque UI and classic watch design made it a great device for someone seeking a less ostentatiously geeky wearable. Now, the company has revealed that Fitbit has purchased its assets, and its employees will be joining the fitness wearables firm.

Unfortunately for Vector owners, Fitbit will be integrating Vector's hardware and software know-how into its own organization. That means that Vector, as a brand, will die off, and while its watches will remain operational, you can kiss any hope for software updates and new hardware goodbye.

It's the second low-power watch brand that Fitbit has purchased in recent months after rescuing Pebble at the end of 2016. The fact that Vector drew, uh, inspiration from Pebble means that the two teams will have plenty of common ground.

It's certainly not enough to assume that Fitbit is working on a low-power smartwatch in the vein of Pebble and Vector. But then it seems silly to spend all of that money on two very un-Fitbit like devices just to force them to tweak the underwhelming Blaze.

Fitbit can confirm it has acquired specific assets from Vector Watch, a highly respected wearables company based in Europe and known for its innovative and cross-functional approach to design and development. The deal excludes Vector Watch's hardware products. As with our recently announced acquisition of Pebble assets, Vector brings valuable industry expertise that will help accelerate the development of new products, features and functionality. With the addition of the Vector Watch team, we are establishing a cutting-edge development center in Bucharest, Romania, further building our global engineering capabilities and expanding our presence in EMEA.

In this article: Acquisition, Business, Fitbit, gear, Purchase, Vectorwatch, wearables
All products recommended by Engadget are selected by our editorial team, independent of our parent company. Some of our stories include affiliate links. If you buy something through one of these links, we may earn an affiliate commission.