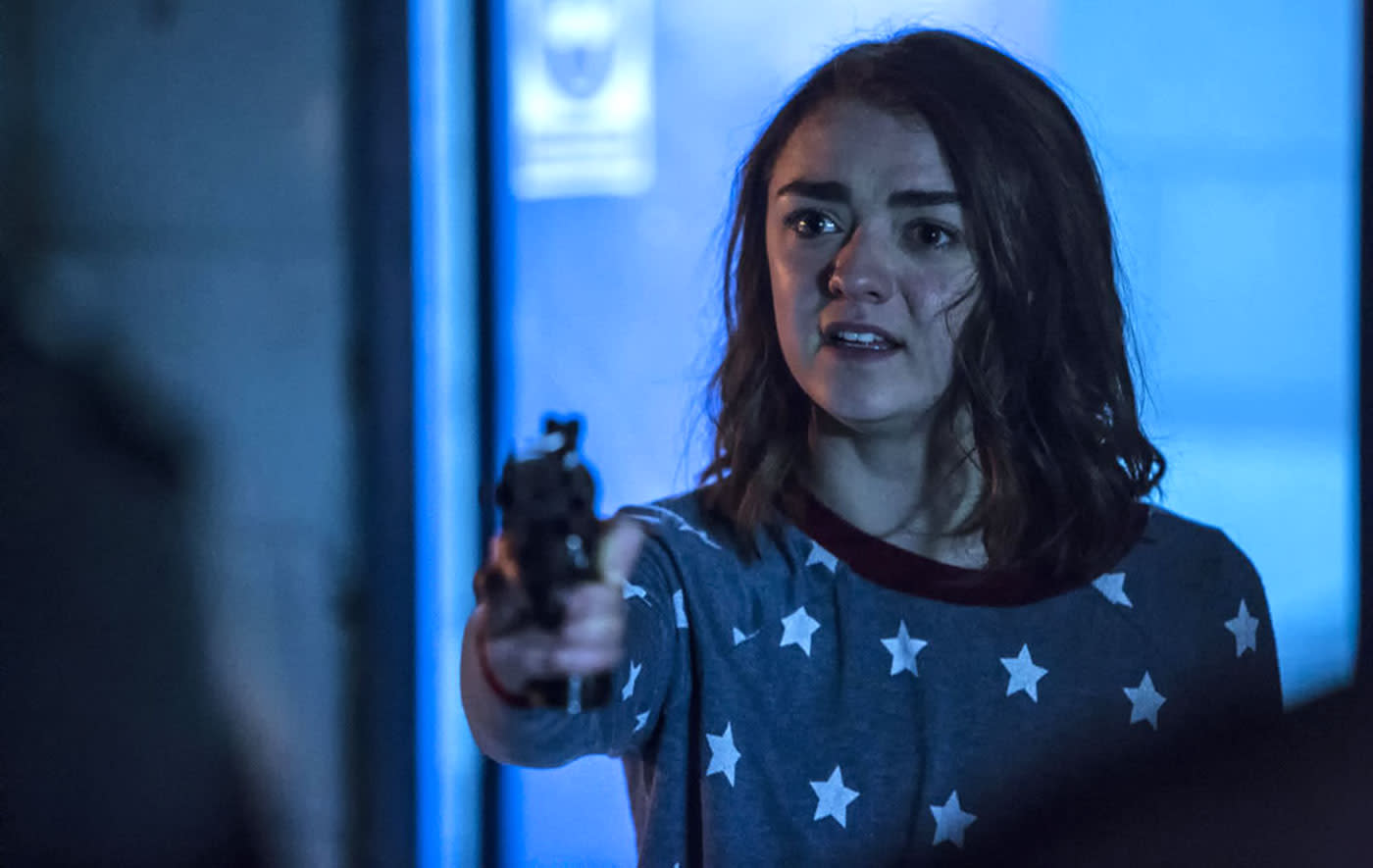 Netflix has unveiled a new original film with a pretty ludicrous tech angle. iBoy (yep) stars Maisie Williams and is set to arrive on the streaming service January 27th. The plot, unfortunately, reads like a "Toast parody of a Black Mirror episode," as my colleague Aaron put it: normal teenager Tom is beaten by thugs, leaving parts of a smartphone embedded in his brain. That somehow gives him "strange" superpowers, which he uses to save his best friend Lucy (Williams) and take revenge on the gang.

The trailer (below) is as bad as that sounds, but with teenage protagonists and phone-related superpowers, it may be what Netflix executives think the youth market wants. In any event, with reduced movie options from other studios, the streaming company is trying to crank out more and more original content, and not all of it is going to be Beasts of No Nation. Hopefully, the final film will be better than the trailer looks.

In this article: av, entertainment, iBoy, MaisieWilliams, Movie, Netflix, NetflixOriginal, Streaming
All products recommended by Engadget are selected by our editorial team, independent of our parent company. Some of our stories include affiliate links. If you buy something through one of these links, we may earn an affiliate commission.