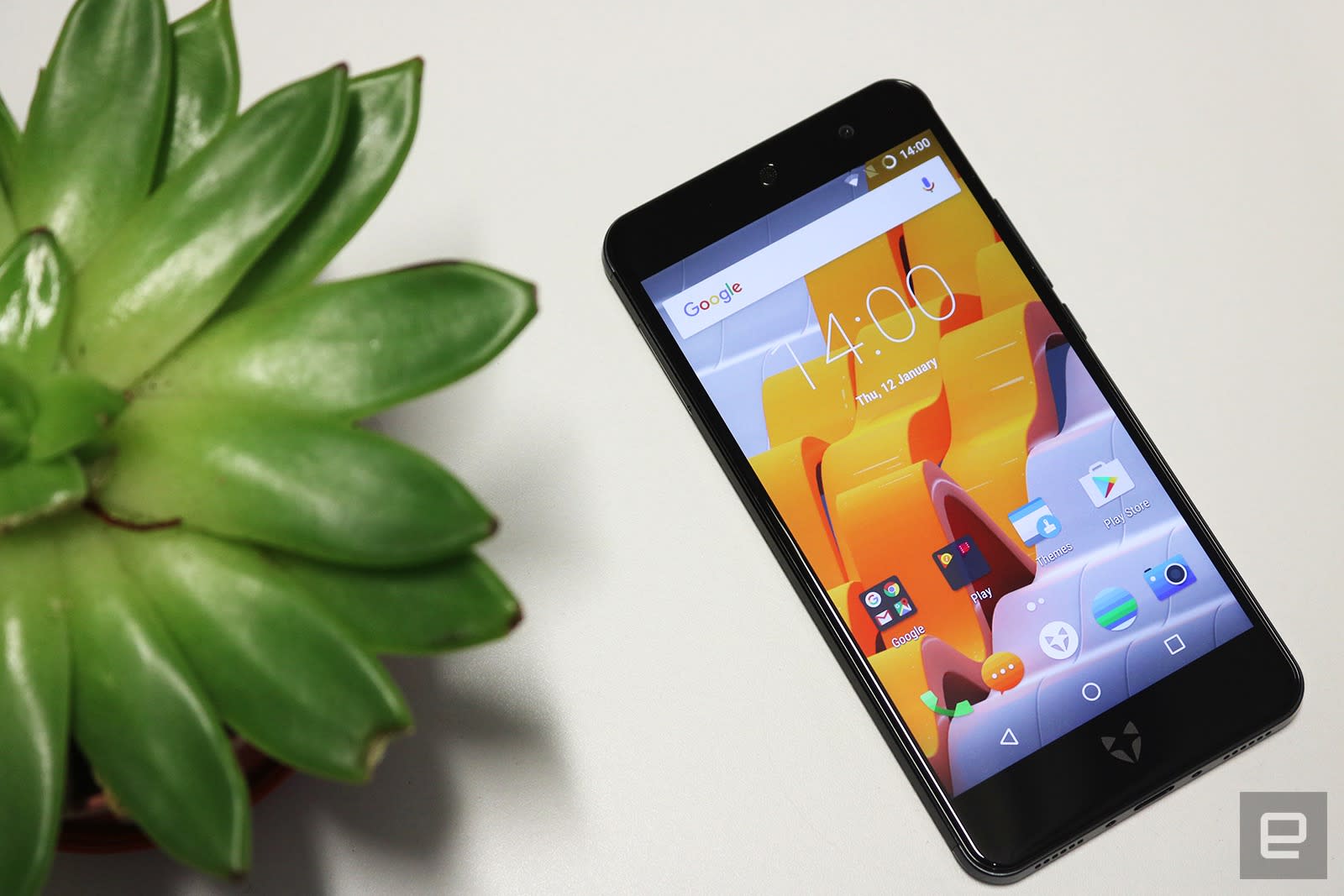 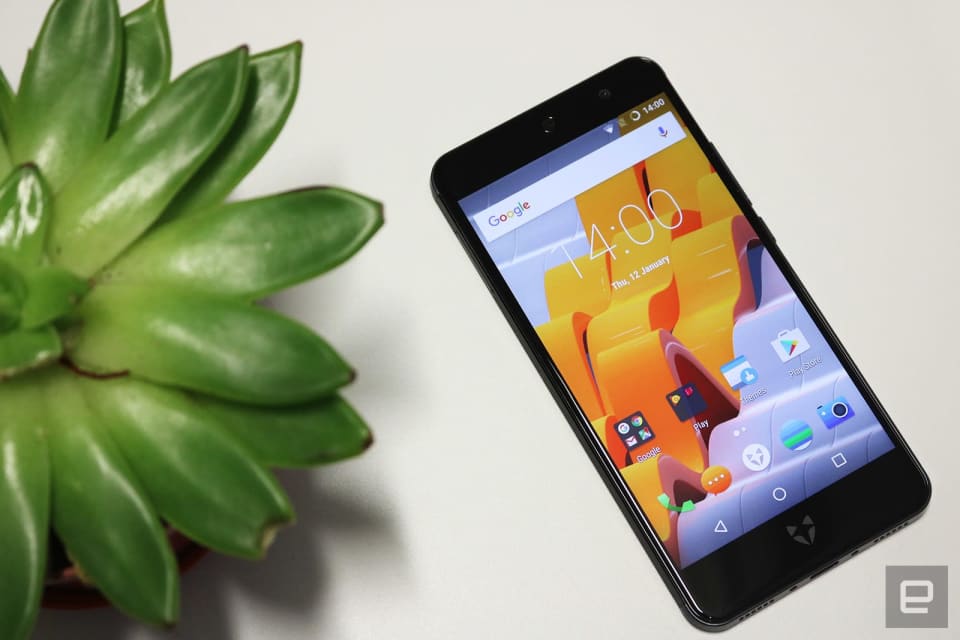 After launching a trio of forgettable devices over the summer, Wileyfox rebounded late last year with a follow-up to the great value Swift. A couple of follow-ups, in fact: the Swift 2 and Swift 2 Plus. But both of these are 5-inch handsets, and were always destined to be joined by a sibling made for bigger paws. That's where the Swift 2 X comes in with its slightly larger 5.2-inch display at a higher, 1080p resolution. Wileyfox's latest handset is also its most expensive, as the Swift 2 X is available from today for £219.

The Swift 2 X might be new, but it's pretty familiar all the same. Save the 5.2-inch full HD display and 3,010mAh battery, it's a Swift 2 Plus massaged in a marginally taller, thinner frame. You're therefore looking at a 1.4GHz octa-core Snapdragon 430 humming away inside, paired with 3GB of RAM and 32GB of expandable storage. The dual-SIM device is sandwiched between a 16-megapixel main camera with Samsung sensor and phase detection autofocus, and an 8MP front-facer. All the other upgrades that elevate the Swift 2 family over the original are also present, including the fingerprint reader, NFC chip and fast-charging support via USB-C.

Like the other two devices, the 2 X is clad in the same aircraft-grade aluminum and sports the same, commendable build quality -- for now, though, the new handset is only available in the one, bluish black "Midnight" colour. Given it's only a hair bigger to accommodate the extra 0.2 inches of display, there's no noticeable difference in look or feel, with chamfered edges and comfortable curves in all the right places. It's hard to tell at a glance that the 2 X's screen is more pixel-packed than the 5-inch models, but it does appear to have more accurate white balance out of the box. You can personally calibrate this in device settings, however, thanks to Cyanogen OS 13.1 (based on Android 6.0.1 Marshmallow). Those in the know might see this as a red flag, since development of Cyanogen OS formally ceased at the end of last year. Wileyfox has promised this won't have any impact on updates, though, and has already pushed a transition release to its smartphones. Before spring, the company says all devices bearing its name will be upgraded to Android 7.0 Nougat, with all the extra features of Cyanogen OS preserved.

The Swift 2 X completes Wileyfox's latest affordable smartphone range, but was an ever-so-slightly larger device really needed? Consumers will be the ultimate judge of that, of course, and Wileyfox has locked its sights firmly on the low- to mid-range. Those with lighter budgets can pick up the Swift 2 for £159, or pay an extra £30 for a better camera and more storage in the £189 Swift 2 Plus. And now, an additional £30 on top of that will get you the larger screen and battery of the £219 Swift 2 X, if that's your bag.

In this article: cyanogen, cyanogenos, gear, hands-on, mobile, smartphone, swift2, swift2x, wileyfox, wileyfoxswift2, wileyfoxswift2x
All products recommended by Engadget are selected by our editorial team, independent of our parent company. Some of our stories include affiliate links. If you buy something through one of these links, we may earn an affiliate commission.