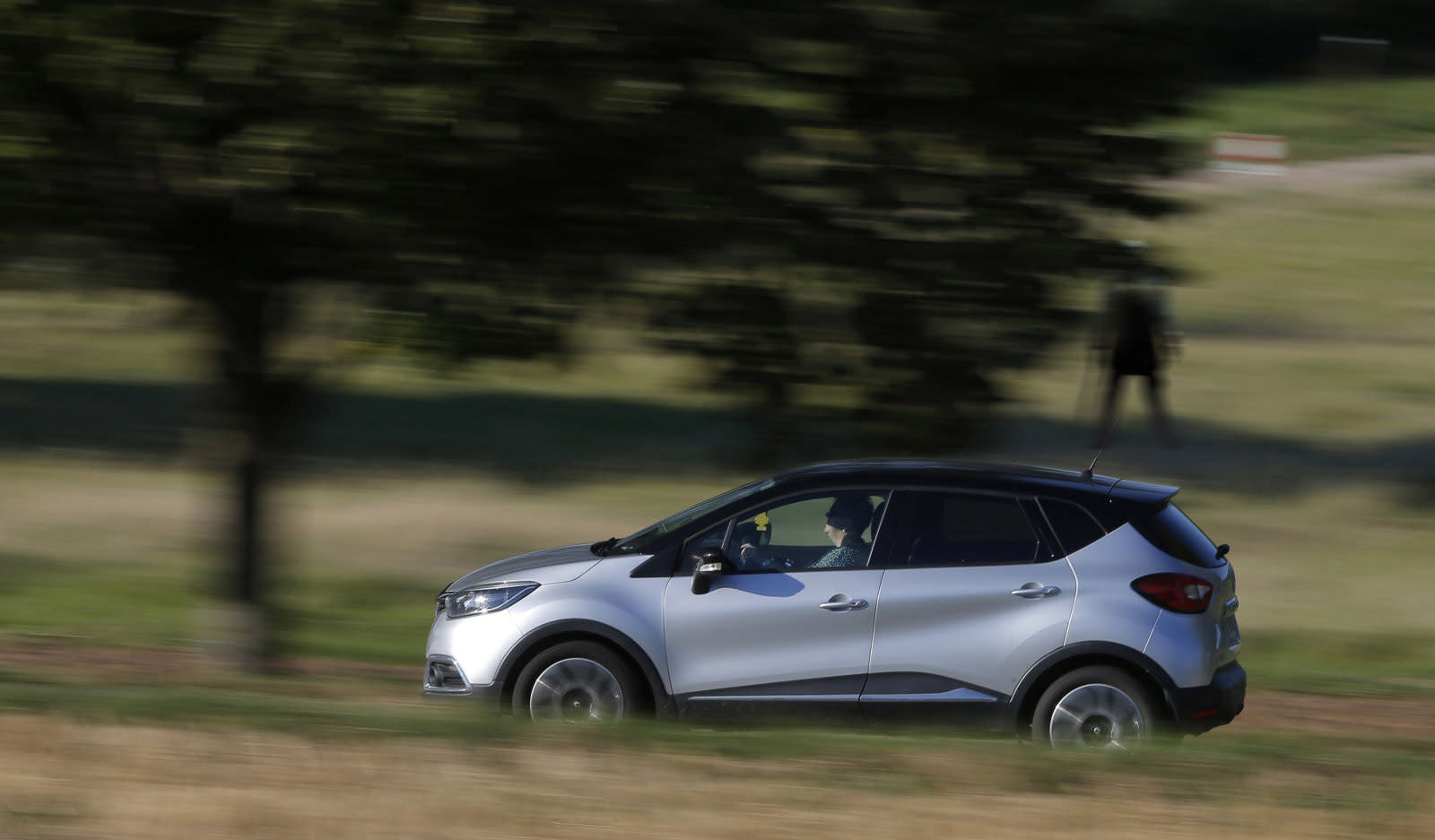 The "Dieselgate" pollution scan that started with Volkswagen has expanded in Europe as French authorities are now investigating automaker Renault SA. Three judges will probe possible "cheating on pollution control checks ... with the consequence of making the [vehicles] dangerous to the health of people and animals," Le Figaro reports. That follows a preliminary investigation which concluded that some Renault models were emitting up to ten times the legal amounts of nitrogen oxide (NO2).

Renault said it has "noted" the probe, but repeated statements that it has complied with emission rules and that's its vehicles are not equipped with defeat software. In August 2016, the company asserted that the problem could have been caused by a "calibration error" on an anti-pollution part, and not by a defeat device.

France's environmental minister, Ségolène Royal, set up a commission in to look into the real-world emissions of 52 cars from domestic automakers like Peugeot, Citroen, and Renault, along with others including Ford, Mercedes, Toyota and, of course, Volkswagen. Most of the vehicles exceeded controlled tests by up to five times compared to the pollution gauged on the road, while three-quarters of cars had 20 to 50 percent higher emissions than stated on certification forms. French rules allow for a tolerance factor of 2.1 times declared emissions, but that's set to drop to 1.5 by 2023.

French authorities asked all the automakers to explain the results, but didn't say why they decided to investigate Renault. Just yesterday, the EPA in the US accused Fiat Chrysler (FCA) of using defeat devices to cheat emissions tests like Volkswagen did -- a scandal that has cost VW over $20 billion and counting. However, FCA is hoping that it can convince the incoming Trump administration that excess emissions were not caused by defeat devices and avoid similar penalties.

In this article: Diesel, Dieselgate, gear, green, Investigation, Pollution, Renault, transportation
All products recommended by Engadget are selected by our editorial team, independent of our parent company. Some of our stories include affiliate links. If you buy something through one of these links, we may earn an affiliate commission.