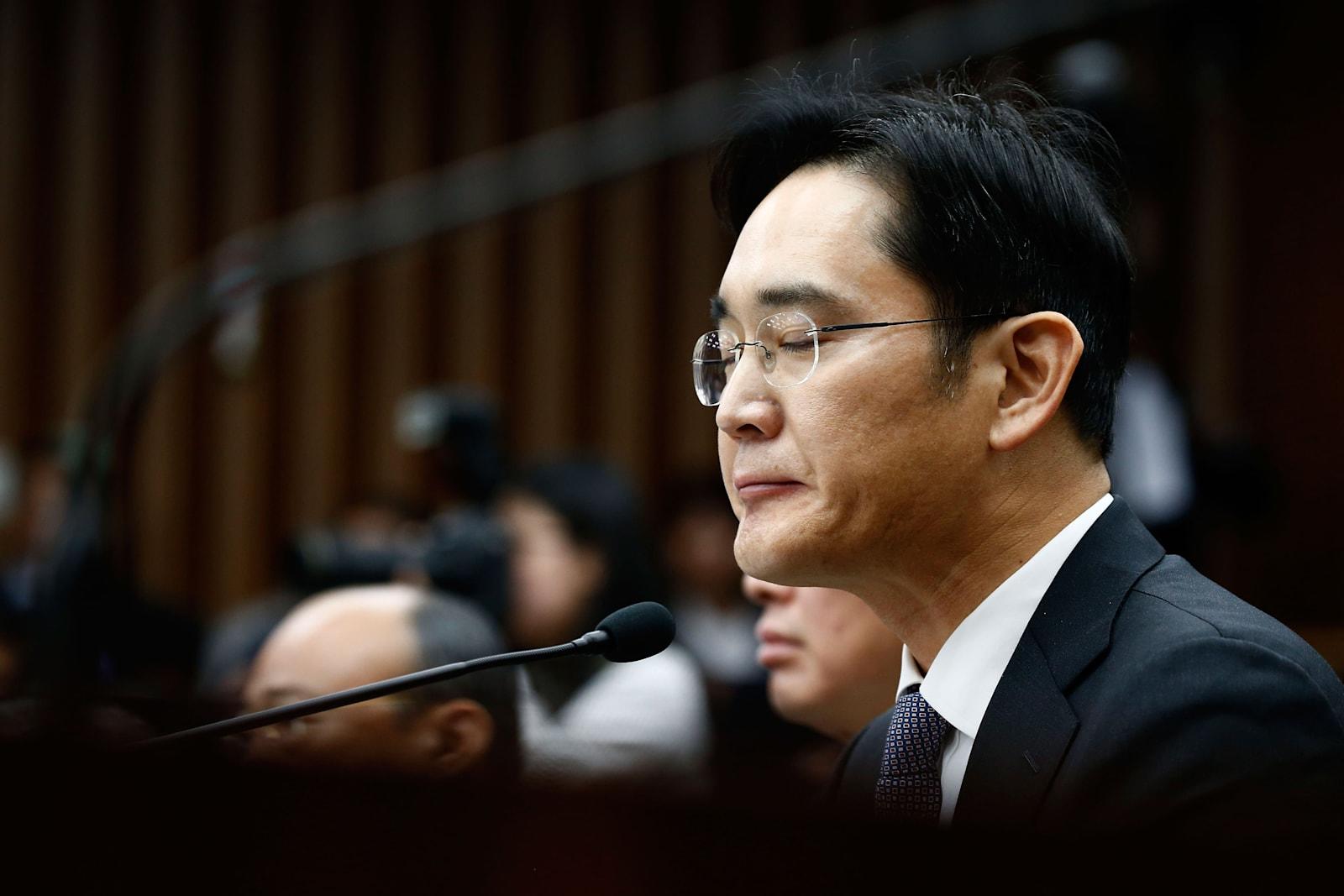 Samsung's past several months have been pretty lousy, but they're about to get much, much worse. South Korean prosecutors have announced that they're seeking a warrant to arrest Samsung Vice Chairman Lee Jae-yong (aka Jay Y. Lee), the electronics giant's effective leader, over accusations of bribery and other misdeeds. Investigators allege that Lee was involved in payments made to Choi Soon-sil, an ally of the country's impeached President with cultish control, in a supposed bid to clinch approval for a merger.

A court still has to approve the warrant, and Samsung hasn't yet offered a formal response to the warrant request. Even so, it's already clear that the mere intention of arresting Lee would be a serious blow to both him and Samsung as a whole. Lee, as the son of Chairman Lee Kun-hee (himself convicted and pardoned), was tapped to formally take control of Samsung in time -- what happens if he's convicted? His sisters hold powerful positions, but they weren't groomed as obvious successors.

The issue wouldn't be so concerning if not for Samsung's attempts to formally consolidate power around the Lee family, not to mention its far-reaching influence on the South Korean economy. If Samsung suddenly has to rethink its leadership, it risks creating a lot of uncertainty in the country at large. Would it be ready to choose its first leader with no ties to the company founder? And would whoever comes next be as successful? While it's far from certain that executives will have to answer those hard questions, the very fact that they're coming up is bound to be worrying in a nation where Samsung is practically an institution.

In this article: bribery, business, choisoon-sil, corruption, culture, gear, jayylee, law, leejae-yong, parkgeun-hye, politics, samsung, scandal, southkorea
All products recommended by Engadget are selected by our editorial team, independent of our parent company. Some of our stories include affiliate links. If you buy something through one of these links, we may earn an affiliate commission.