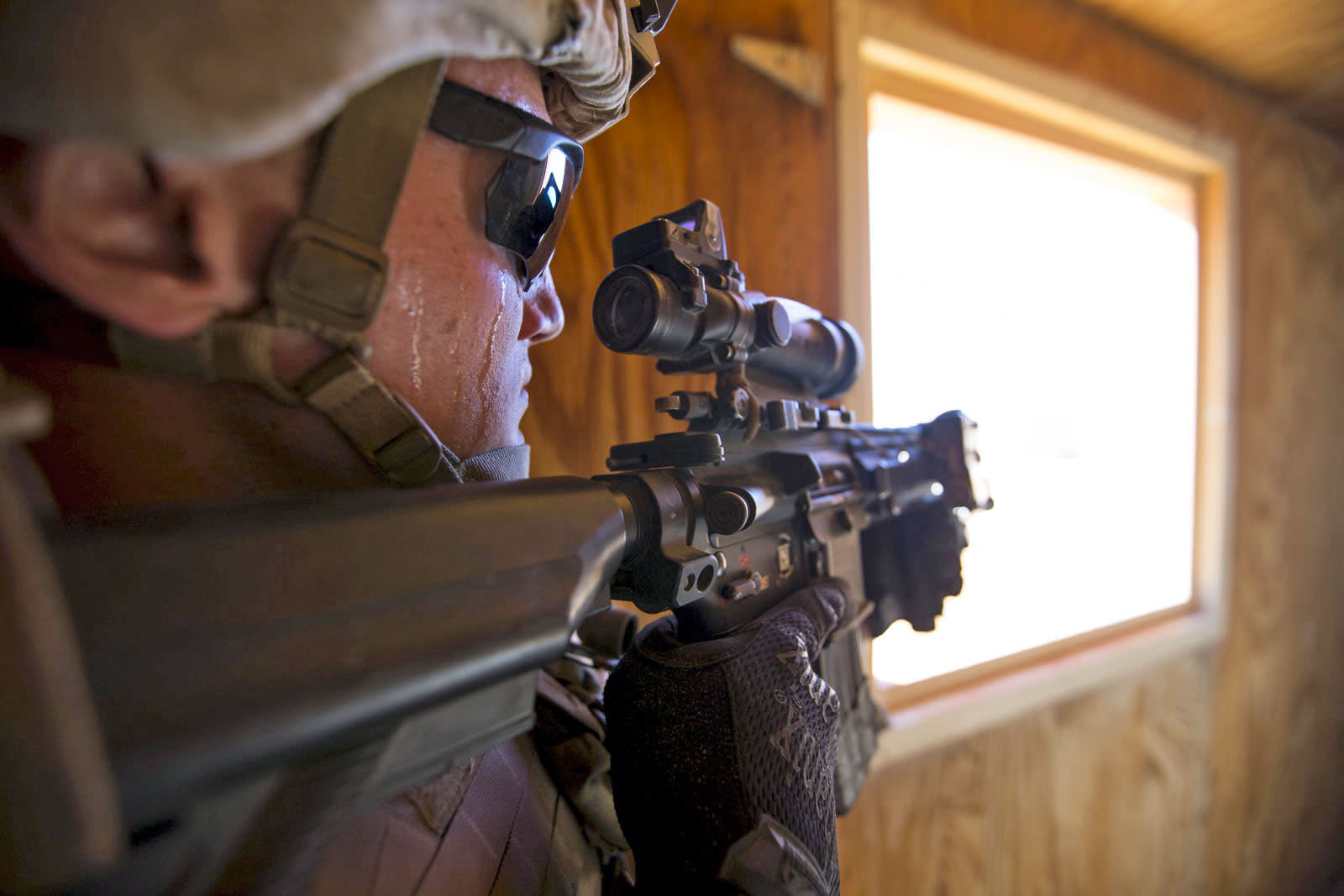 Explosions are insidious. Even if a blast doesn't deliver a conspicuous injury, it can inflict brain trauma that might not be evident until much later. The US Navy's Office of Naval Research doesn't want medics to wait, though. It's developing Blast Load Assessment Sense and Test (conveniently, BLAST), a sensor system that could determine whether or not an explosion's shockwave is likely to have injured your brain. Tiny sensors in your helmet and body armor would record the blast pressure and share it with a scanner. When combined with a palm-sized neurological assessment tool (which stimulates your fingers to gauge your responses), the data would let medical teams quickly decide whether or not you're able to fight.

That's particularly important given US military guidelines. Soldiers relatively close to an explosion (about 165 feet) are supposed to stand down for a full day and get a medical checkup. That's not enough time to properly assess brain trauma, and it's not very practical in a densely packed field base. Why take half of your troops out of the action if just a handful of them are at risk? BLAST could limit the stand-down order to soldiers that are actually affected, and spare those who were behind cover or otherwise untouched.

The system is still in the lab right now, but its first field tests should start within a year and a half. Ultimately, ONR would like to put this in the hands of acquisition teams within 3 to 5 years. The office is mainly focused on the Navy and Marine Corps, but this invention could easily be vital to just about any soldier in a combat zone -- it could make the difference between a trip to the field hospital and staying on the front line.

In this article: armor, brain, explosion, helmet, injury, marinecorps, medicine, military, navy, OfficeOfNavalResearch, onr, science, trauma, usnavy, wargadget
All products recommended by Engadget are selected by our editorial team, independent of our parent company. Some of our stories include affiliate links. If you buy something through one of these links, we may earn an affiliate commission.