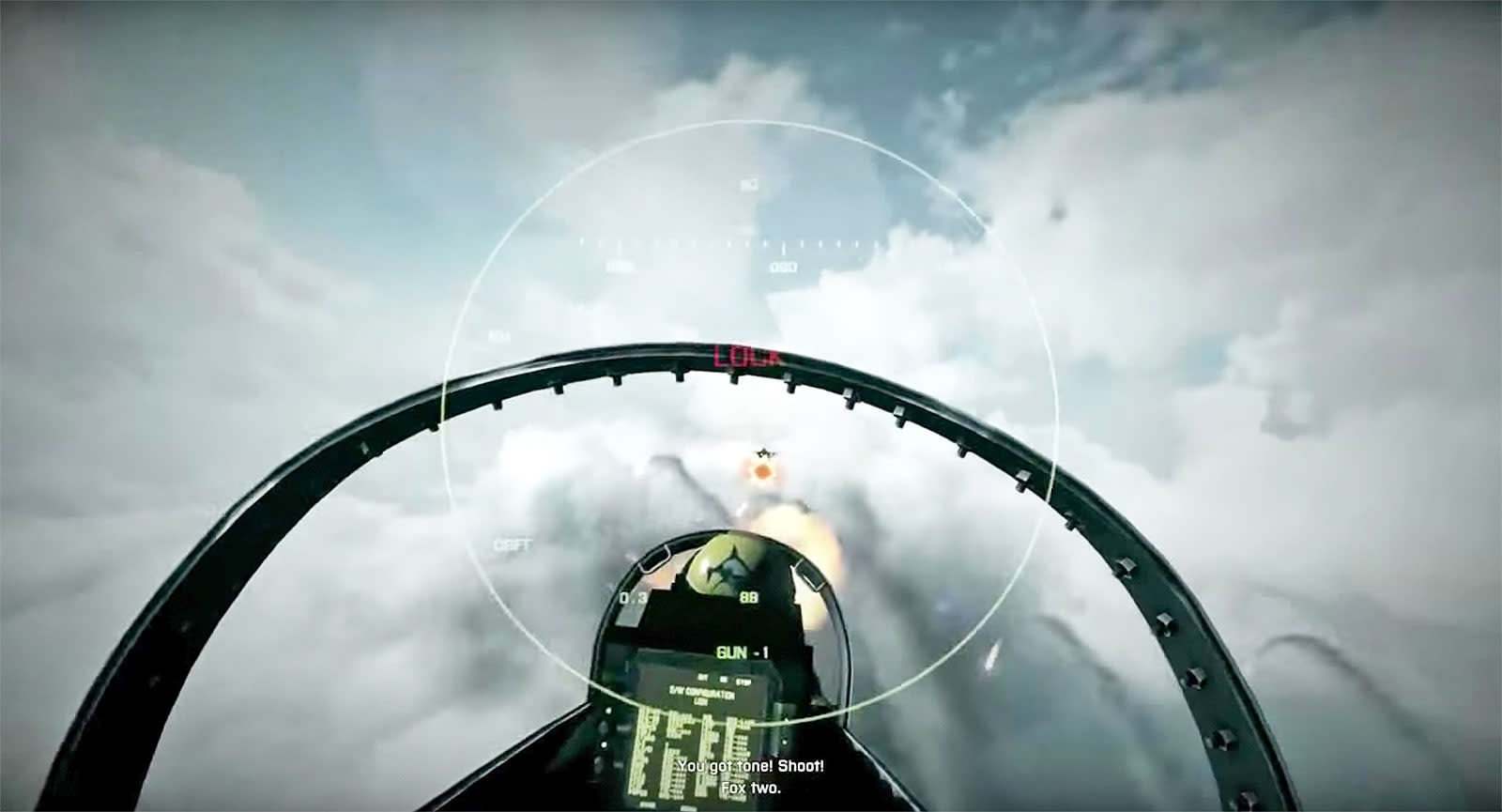 South Korea proudly showed off footage of its top-of-the-line Kai KF-X fighter jet in 2015; the culmination of over 14 years of work. Unfortunately, a year and a bit later, Korea Times discovered that footage used to show off the fighter's impressive performance actually came from old video games. Whoops.

Adding insult to injury, the paper reports that producing the plagiarized clip cost around $40,000 in taxpayer money. South Korea's military was quick to acknowledge that the footage (taken from Battlefield 3 and Ace Combat: Assault Horizon) wasn't authorized and has agreed to cease using the clips.

In a bid to avoid national embarrassment, everyone involved is predictably blaming one other. While the military pointed the finger at the company that made the video, amazingly the video producers were quick to hedge their bets, claiming that both the Agency for Defence Development and Korea Aerospace Industries, stating that both companies had a final say.

The unauthorized use of footage from the games could lead to legal action, meaning the jet might end up costing South Korea even more cash. Neither Battlefield publisher EA or Ace Combat publisher Namco Bandai has issued a comment.

In this article: AceCombat, av, battlefield3, gaming, military, SouthKorea
All products recommended by Engadget are selected by our editorial team, independent of our parent company. Some of our stories include affiliate links. If you buy something through one of these links, we may earn an affiliate commission.