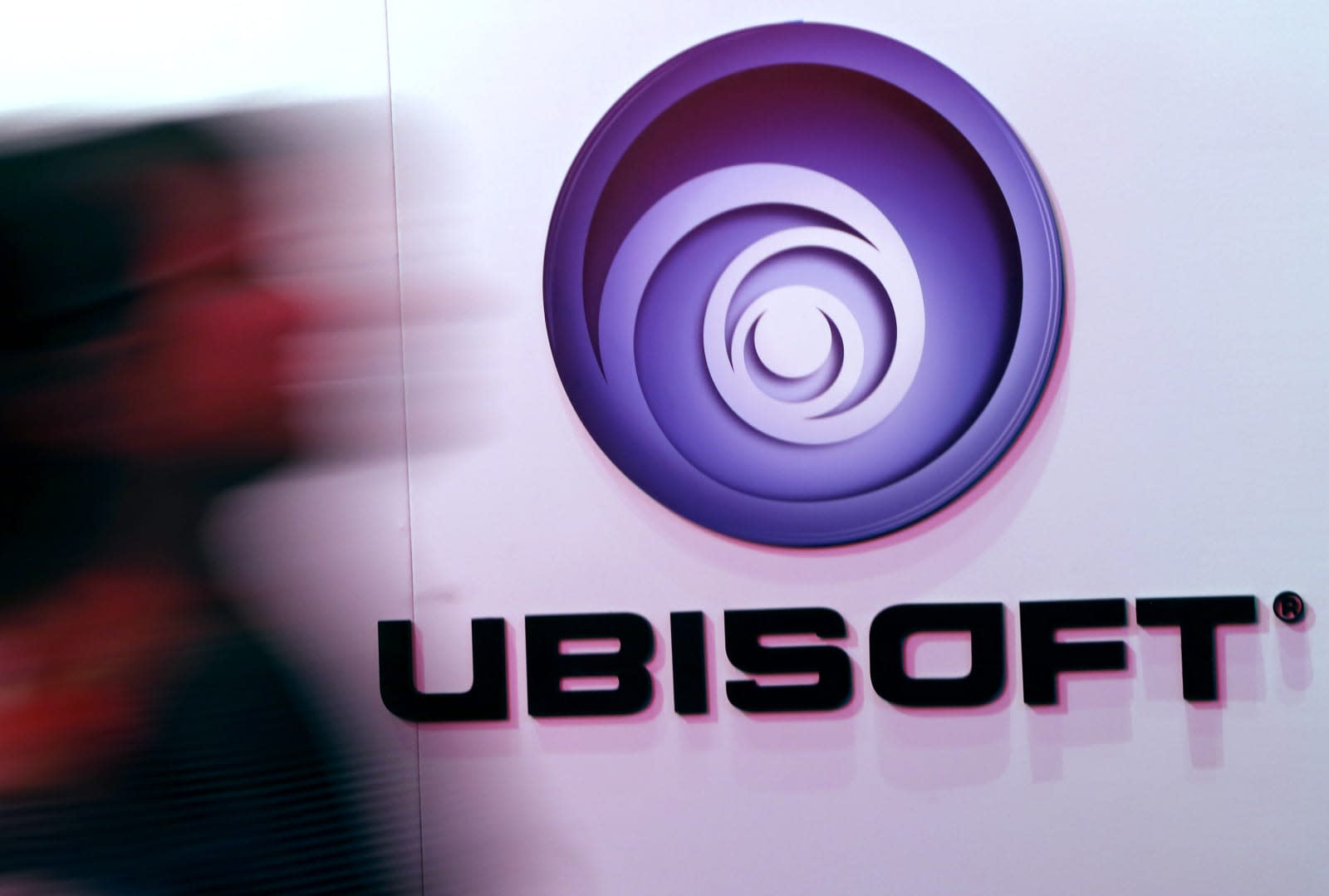 Freestyle Games, known for its work on Guitar Hero Live and DJ Hero under publisher Activision, has a new home. The team has joined Ubisoft and will be renamed to Ubisoft Leamington -- based on its location in the UK. A post on UbiBlog says that the studio will collaborate with Ubisoft Reflections, whose past projects include Assassin's Creed: Syndicate and last year's Watch Dogs 2, in addition to Ubisoft's worldwide teams on their AAA projects.

Given Freestyle's history in rhythm games, maybe an upcoming project will include Ubisoft's own Rocksmith. The last entirely new entry in the franchise that teaches you how to play guitar with a real guitar (or bass) was released in 2014. So maybe, just maybe, we'll see a new one of those sooner rather than later.

In this article: assassinscreedsyndicate, business, djhero, freestylegames, gaming, guitarhero, guitarherolive, rocksmith, ubisoft, ubisoftleamington, ubisoftreflections, watchdogs2
All products recommended by Engadget are selected by our editorial team, independent of our parent company. Some of our stories include affiliate links. If you buy something through one of these links, we may earn an affiliate commission.