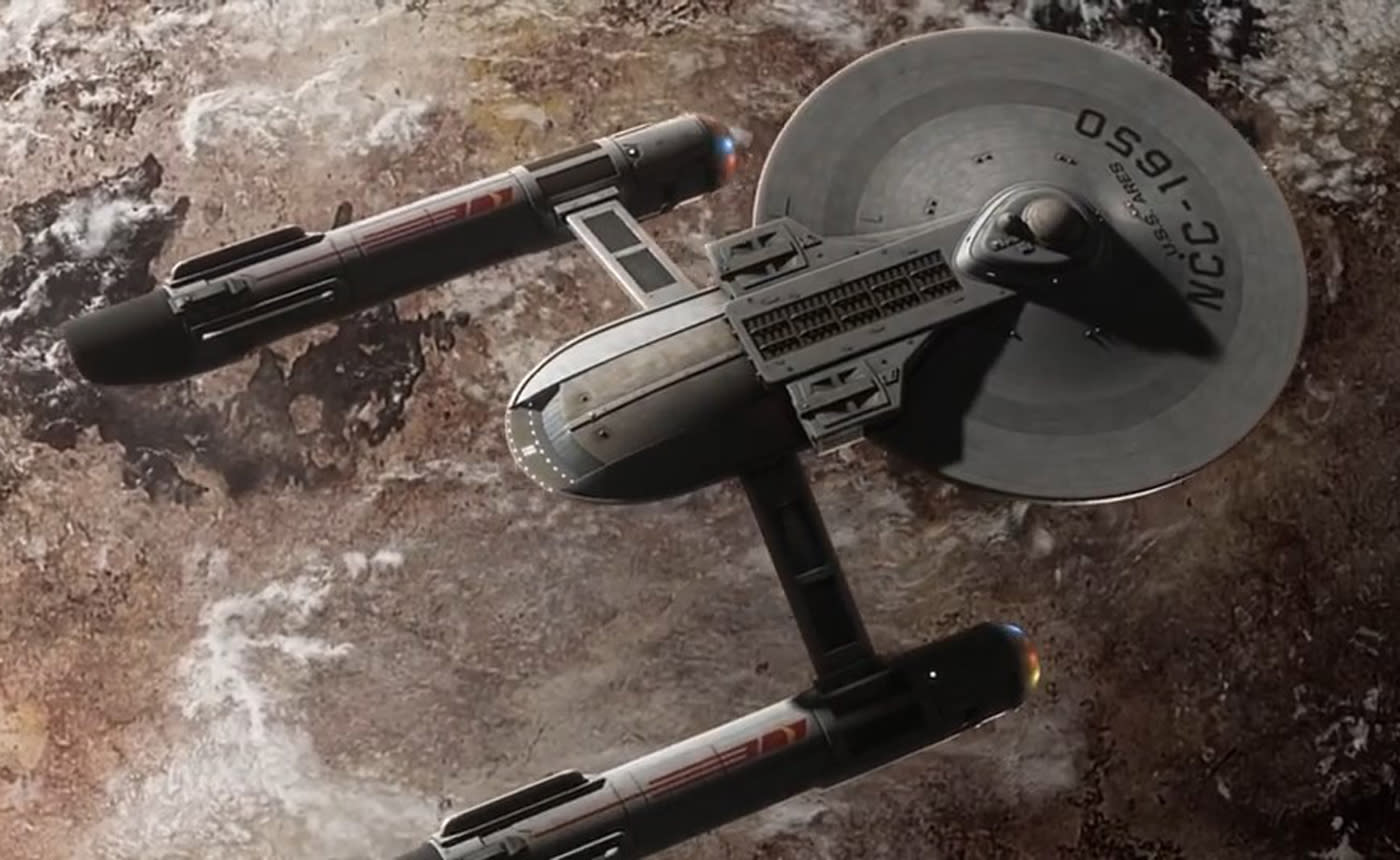 It's been a wild ride for the folks behind the Axanar Star Trek fan film, but it's finally over -- the fan production group has settled its lawsuit with CBS and Paramount. The terms of the agreement aren't completely clear, but both parties have announced that the deal will allow Axanar productions to finish and release its fan film for free as long as a certain number of undisclosed "substantial changes" are made. Even better? According to Ars Technica, the settlement doesn't require the fan group to pay damages, either.

"Since the beginning of the lawsuit, over a year ago, we expressed our desire to address the concerns of the studios and our willingness to make necessary changes," Axanar Productions has stated. "We are now able to do exactly that." Although the full list of changes hasn't been made public yet, it has been announced that the film will need to abide by at least some of the official fan film guidelines. Specifically, the production can only be 30 minutes long in total, and even then it has to be split into two parts. The Axanar film also can't have "Star Trek" in the title, cannot use public crowd-funding and may not compensate any of the professional talent for their work.

Still, there's a silver lining: Axanar productions may not be able to compensate its professional cast, but it's still allowed to film with that cast -- including actors reprising their role form official Star Trek productions. In other words, Gary Graham will be allowed to reprise his role as Sovel from Star Trek: Enterprise. That exception won't apply to future, projects however. If Axanar productions makes more films in the future, it'll have to follow all of CBS' fan film rules. That means no professional actors or reprised roles. It also could make production more difficult, as those rules stipulate that props, costumes and accessories used in fan films "must be official merchandise."

Axanar Productions says it's still working to resolve some lingering legal issues and needs to address some pre-production issues before it can start filming -- but in the meantime, fans will still be able to watch Prelude to Axanar, the film that provoked CBS and Paramount to kick off the lawsuit in the first place. So long as 'Prelude' remains commercial-free on YouTube (and is never shown at an official Star Trek convention), it won't be taken down.

In this article: art, av, axanar, business, cbs, copyright, crowdsourcing, culture, entertainment, fanfiction, fanfilm, internet, lawsuit, paramount, settlement, startrek, sue
All products recommended by Engadget are selected by our editorial team, independent of our parent company. Some of our stories include affiliate links. If you buy something through one of these links, we may earn an affiliate commission.